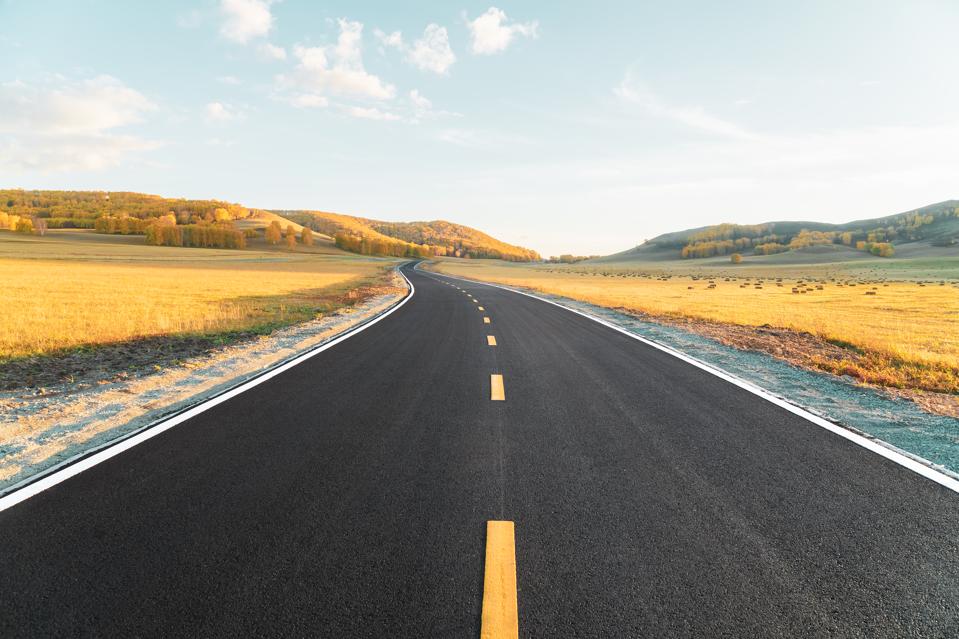 Today, the Aspen Institute Financial Security Program published a report, “The Time is Now: Next Steps Toward a More Secure Retirement for All,” based and consensus ideas from its Leadership Forum on Retirement Savings, which convened “more than 70 experts and industry leaders” to “share, evaluate, and refine solutions to the nation’s retirement crisis.” (Readers, in case you’re wondering, no, they didn’t invite me.)

The report distills the current thinking about next steps in the effort to promote retirement savings into five ideas the Institute hopes to promote and move forward.

And fifth, stem retirement plan leakage by improved tracking and rolling-over of accounts.

Of course, regular readers will know that I am a fan of some and a skeptic of other of these proposals. To go from the most straightforward to those about which I have the most doubts:

Making it easier to track and roll over accounts, recommendation number 5, should be a no-brainer. For example, a central registry could allow workers to see at what former employers they have inactive retirement accounts. A third-party clearinghouse and automatic rollover of 401(k) accounts to new employers would preserve retirement savings from those workers who, at present, choose to cash out their 401(k) accounts when leaving one job for another. The statistics on this point are dramatic: the cumulative effect of these cash-outs (in addition to loans and hardship withdrawals) is a retirement account balance that is, on average, 25% less than it would otherwise be. In particular, 80% of those with small sums in their accounts, $5,000 or less, cash out rather than rolling over, and two-thirds of those, according to survey data, didn’t express a need for the money.

Now, ensuring that retirement savings are truly inaccessibly locked up until retirement is not actually the right goal to pursue, and the Aspen report doesn’t propose this; because it is generally believed that keeping some access to savings for hardship purposes, motivates people to save who would otherwise be fearful of keeping their money locked away, they do suggest that participants would be able to opt out of any such rollover and don’t propose making any changes to hardship withdrawal regulations.

Expanding emergency savings programs is another item that ought to be an easy win. This could happen through a “sidecar” savings plan that uses the existing administrative structure of an employer who offers a 401(k) account; in such a case, the “sidecar” savings are on a Roth-like after-tax basis, but after the sidecar account is built up to a specified level, future payroll deductions are directed to retirement savings on a pre-tax basis. Oregon’s OregonSaves program has an emergency savings element to its design, directing the first $1,000 in savings to a risk-free bank account-like fund before investing participants’ further funds into traditional long-term savings-appropriate assets. At the same time, when the House passed a bill formally authorizing these accounts in October 2018 (it went nowhere), it received criticism as another tax break that would primarily benefit the wealthy who are more likely to save. And questions remain about whether automatic enrollment in such savings programs is possible or even desirable in the first place, and how easy or difficult it should be to access savings (recall that in a prior article I speculated that confusing numbers about access to ready cash and existence of emergency savings might signal differences of opinion in when the emergency fund should be cashed out vs. money borrowed to preserve it intact).

Third, alternative retirement plan types ought to be do-able but are filled with many challenges along the way. In a prior report, Aspen has promoted the idea of non-workplace plans as a vehicle for retirement savings: industry or union plans, the latter possibly even open for non-union members; organizations of gig workers and other independent contractors such as freelancers, domestic workers and the like; even faith groups who already have an administrative structure due to provision of benefits for their own employees. Here they dial back their ambitions to multiple-employer plans, that is, an expansion of the ability of small employers to join together to provide a retirement plan for workers without the high administrative cost which currently deters them. (The stalled SECURE Act has this as one of its aims.)

Here, though, Aspen reports that its experts had doubts – worries that without an employer taking on the role of fiduciary and the legal obligation to select a plan with care, to avoid fees, poor investment strategies, etc., participants would suffer. But you simply can’t have your cake and eat it too: a small employer cannot reasonably take on the legal obligation of fiduciary, and supporters of alternatives will have to accept this risk.

And items four and five are where it all gets trickier.

Lifetime income from retirement accounts is a great goal. What is challenging is how to get from here to there. The above-referenced SECURE Act provides safe-harbor regulations enabling employers to more easily provide access to annuities within their 401(k) plans – and it has opponents who object because they believe that employers will pick high-fee bad-deal products, and accuse its supporters of being in the thrall of Big Life Insurance. The report also references another proposal for a partial-annuitization payout method proposed by scholars at Brookings, a combination of a “managed payout fund” managed by an asset-management firm with the aim to provide regular (but not guaranteed) income through a balance of investment classes, with some money designated for periodic lump-sum withdrawals, and another pot for a “longevity annuity,” that is, an annuity purchased at retirement which provides lifetime income at age 85, and is lower in cost than a traditional annuity because of the deferred and shorter payout period. Now, having professional money managers figure out the right asset management and safe withdrawal level is a significant improvement over retirees needing to do this themselves, but it still requires a great deal of trust that they’ve got it right, and assessment of the degree to which retirees should be protected from the risk that this pot of money does not, in fact, last until age 85.

And, finally, I am not confident that the time is yet ripe to move from the various experimental state auto-IRA programs into a nationwide mandatory program. The data is mixed on whether participants auto-enrolled in retirement savings (let alone mandated to participate) are truly able to fund their accounts by means of getting one less proverbial latte, or whether they are at risk of finding themselves in greater debt instead – and the only study on the subject has found mixed results, with newly-auto-enrolled civilian workers at the U.S. Army increasing car and home debt but not credit card debt. Participants in the OregonSaves program also receive little guidance at the website itself on what an appropriate savings level is. To my knowledge, there have been no studies completed on the effectiveness of the program, which began in 2017 (other programs in Illinois and California are just getting started). Its promoters tout the participation rate (70%), contribution rate (5%) and account balances (”approaching $500,” according to the Aspen report) but skeptics at Cato point to the high administrative costs, even for the 79% of assets in the money market funds, and remind readers (as I have likewise done in the past) that indebted workers are better off paying down high-interest debt before beginning to save for retirement.

All that being said, though, Aspen has done a great job of identifying key issues for futher discussion: how to make retirement savings more prevalent for workers, increase their account balances, and boost workers’ ability to achieve lifetime income.

Stocks making the biggest premarket moves: Colgate-Palmolive, Kohl’s, Boot Barn and more
Cramer’s lightning round: I want to own Sherwin-Williams
Chewy’s push into pet telehealth runs into regulatory hurdles, skeptical veterinarians
How The IRS Might Spend Its Billions To Improve Taxpayer Services
Snag The Top Of A Towering 20th-Century Palace In Bilbao, Spain