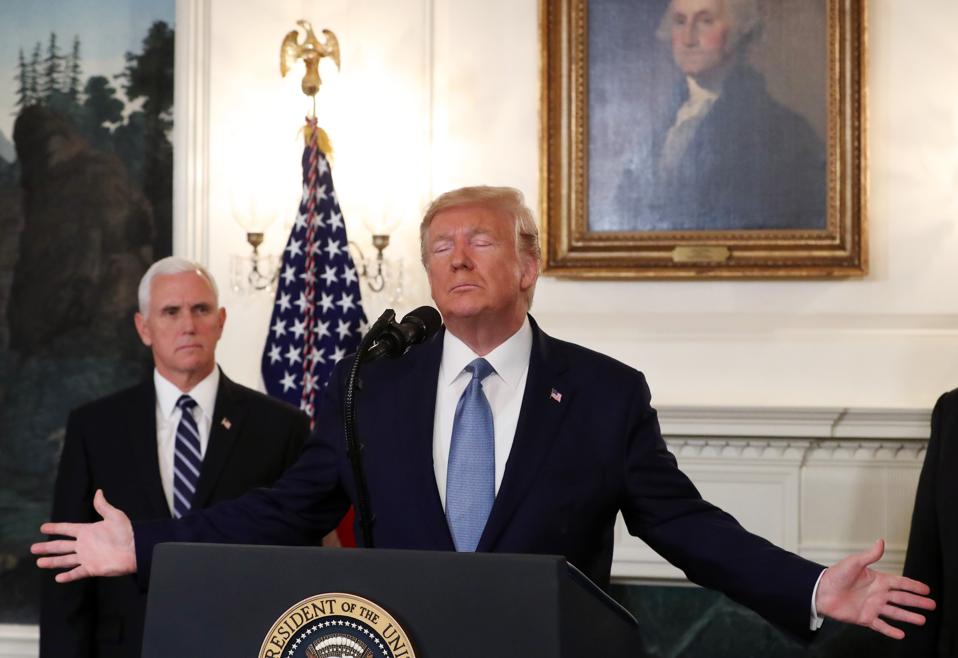 Topline: Hours after Russian troops advanced further into northern Syria, President Trump announced on Wednesday that he will lift U.S. sanctions on Turkey after the country stopped hostilities and complied with a “permanent” cease-fire agreement.

Key background: Following Trump’s abrupt decision to withdraw U.S. troops from Syria earlier this month, Kurdish fighters, the primary U.S. ally in the fight against ISIS, were attacked by Turkish troops in northern Syria. Trump’s decision was widely met with criticism from military chiefs and lawmakers on both sides.