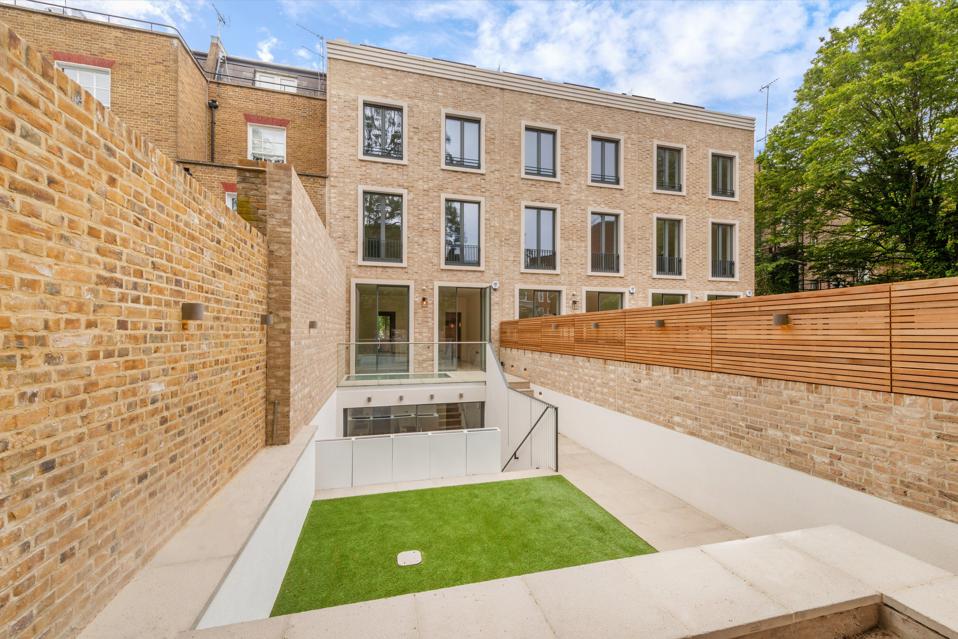 An increasing number of high net worth individuals are opting to rent rather than buy in London, where the luxury residential market is going through a downturn.

The plummeting sales of luxury properties, as well as the political uncertainty caused by the Brexit gridlock and the weak pound are fuelling the prime and super prime rental market.

The prime build-to-rent sector in London has grown by 35% over the past four years, new data shows.

Over half (55%) of tenancies for lettings priced at £2,500 a week or above are currently in build-to-rent properties run by professional investors and developers, according to a new report by London estate agent Aston Chase.

In 2015, over 80% of those lettings were signed by private landlords, with professional landlords accounting for just 20% of the tenancies.

“The Prime London build/own-to-rent sector is still in its infancy but has huge growth potential,” said Mark Pollack, co-founding director of Aston Chase. “Affluent expats moving to Central London are typically looking to secure a property for up to three years which can be too much of a commitment for a private owner of a single residence who might be renting their home during a temporary change in circumstances.”

Meanwhile, demand for lettings at £5,000+ a week in London have hit a seven-year record high, according to Knight Frank.

The estate agent recorded 40 lettings in the second quarter of 2019, a 33% increase on last year.

A total of 153 super-prime lettings have been agreed in the year to June, up from 130 last year.

Knight Frank said that London’s super-prime lettings market continues to benefit from political and global economic uncertainty, while the weak pound means that the spending power of overseas tenants rises.

“People are watching and waiting for the political situation to play out and some have decided to rent,” said Tom Smith, head of super-prime lettings at Knight Frank

“People tell me they want to remain flexible, not just because of Brexit but because of their concerns around global trade tensions and the state of the world economy.”

Smith pointed out that areas such as Notting Hill and St John’s Wood are proving extremely popular.

The UK’s build-to-rent sector is forecast to grow by 30% a year over the next five years and it is expected to become a £75 billion industry by 2025, according to the British Property Federation.

What happens if the Supreme Court strikes down student loan forgiveness? Here are 3 predictions
$6.6 billion fintech Wise accused by rival of harming competition
5 Questions To Ask Yourself About Your Retirement Finances
Ask Larry: When Should I Switch To My Social Security Retirement Benefits?
A Luxury Lodge Beckons Along The Unspoiled New Zealand Coastline