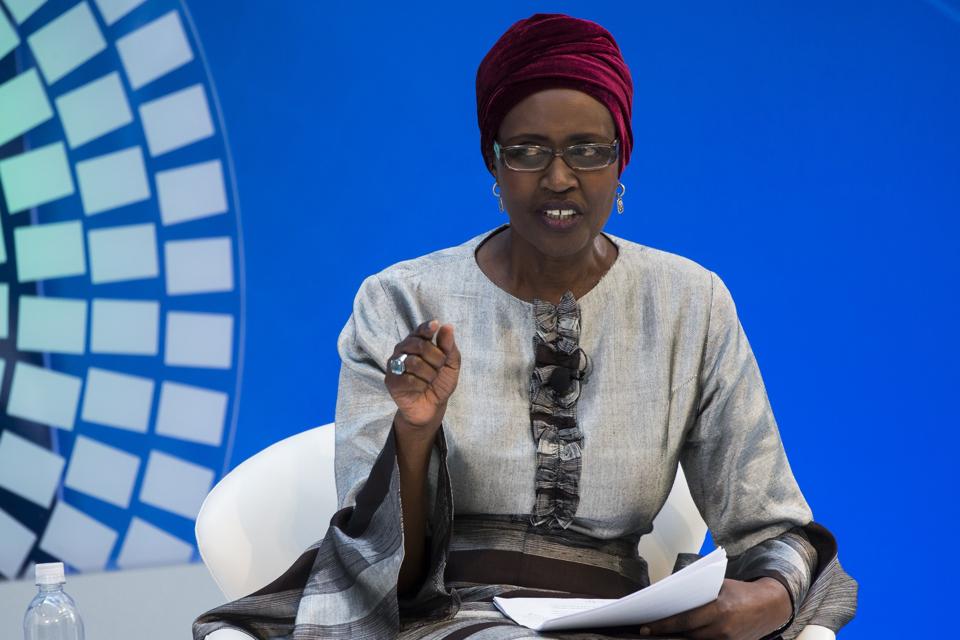 The link between taxation and human rights has always been tenuous. Whatever rights we may have as citizens — or as persons — do not necessarily transpose to our status as taxpayers. Here in the United States, the equal protection clause of the Constitution is a prime example. It was long ago decided the congressional power to tax is a bit different from our government’s many other powers. Similarly, while there is a Taxpayer Bill of Rights codified in the Internal Revenue Code, it reads more like an aspirational wish list than an enumeration of actual rights with enforceable remedies.

You get the point. It’s easy to proclaim that we taxpayers possess a “right” to this or that. Our natural inclination is to agree wholeheartedly: Who among us doesn’t welcome more rights? But blanket statements belie the nuance of jurisprudence. For each right there must exist a correlative duty. And if no legal remedy is afforded in the event of infringement, did the right genuinely exist in the first place? Illusory rights are of no use to anyone — although they do make for good sound bites.

I was reminded of this during a recent tax conference on the campus of George Washington University, an event sponsored by the Financial Transparency Coalition, Oxfam, the G-24, the Friedrich Ebert Stiftung, and the Independent Commission for the Reform of International Corporate Taxation. One of the speakers was Oxfam’s executive director, Winnie Byanyima, who commented that “taxation is a human right.” The remark raised eyebrows around the room, mostly because the attendees weren’t accustomed to hearing the pros and cons of corporate tax reform expressed in this context. The talking points are worth exploring.

For starters, we should pinpoint what Byanyima meant. It’s doubtful she was suggesting that residents of developing economies (or residents of anywhere else) have a “human right” to be adequately taxed by their local revenue body. If so, it would follow that any exemption or exclusion from the nominal tax base, however defined, would infringe on the stated right. That’s hard to conceptualize. I can’t imagine a hypothetical taxpayer complaining that the local authorities aren’t sufficiently taxing her income, property, consumption, or any other component of the tax base.

Given the scope of the panel, Byanyima’s comments clearly focused on the OECD’s ongoing project to rewrite the rule book on allocating jurisdictional tax rights — which has come to be known as BEPS 2.0. The initiative is fueled by mounting frustration with the policy standards that flavor the global tax system. Those norms can be traced back to the 1920s, specifically to the days of the League of Nations — well before the era of economic globalization. Those concepts include the permanent establishment doctrine. They allocate international taxing rights based on where foreign firms have some manifestation of a physical commercial presence.

Such a constraint seems out of touch in the modern world. The U.S. Supreme Court said as much in last year’s Wayfair decision, although the context was entirely different. Wayfair involved tax rights among the U.S. states, not between countries, and it focused on a consumption tax, not an income tax. These facts notwithstanding, it’s difficult to ignore the resounding takeaway: Relying on the lack of physical presence as a constraint on taxing rights is obsolete. That’s last century’s thinking.

Adherence to old doctrines has led to awkward outcomes. Multinationals have become adept at minimizing income tax liability in some of the countries where they conduct a large amount of business. That’s not illegal, but it generates friction between resident countries and market countries. Traditionally, market countries tend to be net capital importers. That includes places like Brazil, India, and much of the African continent — places that desperately need to collect taxes from multinationals to support their development priorities.

I’m normally sympathetic to Oxfam’s concerns. To the extent developing economies can tax corporate profits that arise within their own borders, they will be less reliant on foreign lenders and foreign donors. That would be a good thing. But, as we know, capital is mobile. Tax foreign investors too heavily, and they will go elsewhere.

The OECD recently released a proposal that offers a “unified approach” to the closely intertwined issues of profit attribution and nexus requirements — the factors that form pillar 1 of the BEPS 2.0 project. The overarching idea is to tweak the global tax rules to allow market countries to claim a larger slice of the pie and to do so in a principled way that avoids double taxation. In technical terms, the unified approach would allow countries to share excess returns derived from market intangibles while leaving other categories of profit mostly untouched.

Thus far, the advocates for market countries aren’t satisfied. They argue the new proposal doesn’t go far enough. Byanyima complains that it’s unfair to limit the expansion to marketing intangibles. She asked: Why not extend the sharing to all categories of corporate profit? What about returns attributable to product intangibles, or returns not derived from intangibles at all? What about routine profits instead of just excess returns?

Her assertion about taxation as a “human right” came amid this backdrop. In short, she was asserting that countries have a right to tax whatever corporate profits they choose; coordinated efforts to confine their reach to excess profits from market intangibles amounts to a transgression. As she sees it, the proposal offers table scraps to some while others feast.

This line of thinking raises several questions. Precisely what right is being abridged by the imposition of negotiated limits on a government’s ability to tax the profits of foreign multinationals? If these rights exist, are they vested at the level of the individual citizen (the “human” in “human rights”) or do they belong to the representative government, which possesses the inchoate taxing power that some wish to see more forcefully exercised?

When nations sign bilateral tax treaties based on the OECD model, have they not acquiesced to the bundle of results that follow? Aren’t countries effectively trading away sovereign taxing rights to gain the possibility of foreign direct investment? We can answer these in the affirmative.

Treaty provisions are bartered for. The scenario, here, is better described as a transnational case of buyer’s remorse. Aggrieved nations might do better to terminate their relevant tax treaties, unwinding the offending restrictions via self-help. Most developing nations aren’t willing to do that, but that’s their choice to make.

I understand that developing nations need their advocates, and the time to be vocal is now. The OECD’s consultation period on pillar 1 ends November 12. Let’s not begrudge groups like Oxfam for putting their best case forward. On the other side of the debate, multinationals have their own advocates who aren’t shy about making their constituents’ views known. Yet I still cringe when I hear criticisms of the OECD project channeled through the lens of human rights.

Let’s leave human rights arguments where they belong — to the realm of offenders like Pinochet, Pol Pot, and the Stasi. There are more effective arguments to be made for how nations should tax corporate profits.