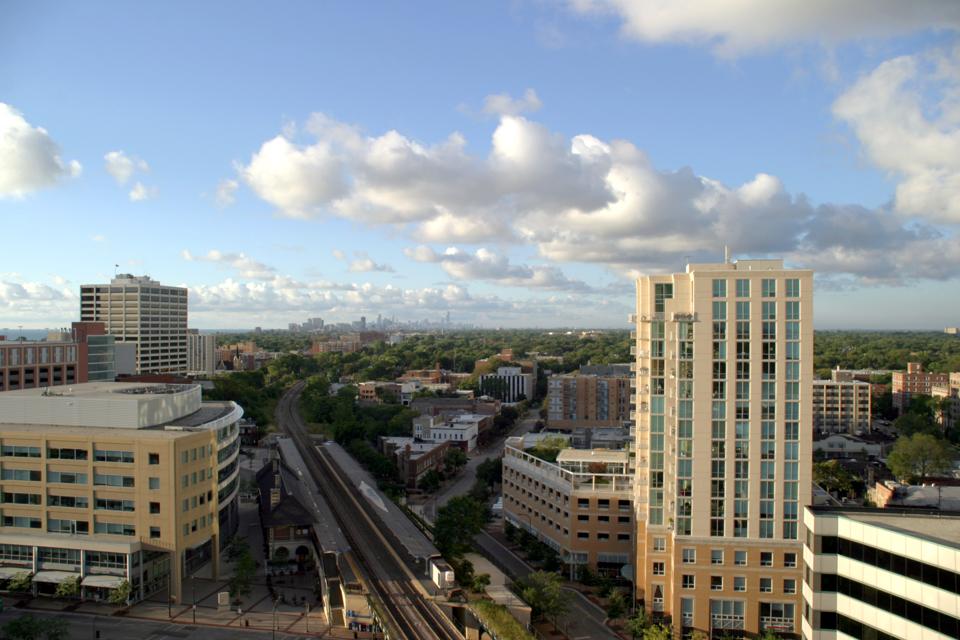 Just as their parents flocked to the suburbs, city-loving Millennials are doing the same yet transitioning some areas to “Hipsturbia,” a phrase revealed in the Urban Land Institute’s  (ULI) joint report with PwC, Emerging Trends in Real Estate® 2020. The data comes from interviews and surveys of over “2,200 real estate, development, and investment experts.”

Millennials are transforming suburbs as they seek out walkable downtowns where they can live, work, play and raise families. Urban planners, municipalities, large employers and developers are paying attention. As Millennials face the realities of raising children and growing their families, the big cities they love are losing their shine. No surprise there.

Listen to Anita Kramer, SVP, Center for Capital Markets and Real Estate at ULI. “It’s kind of coming from a few different directions. We know that Millennials are attracted to urban core living which is a major reason for the revitalization of suburbs into an urban walkable lifestyle and all the liveness that comes with that.”

Look to college towns as natural magnets to evolve into Hipsturbia.  Santa Clara, California, only around 12 miles from Stanford University, recently announced a plan to transform 240 acres into offices, hotels, and apartments — all bound together by a large open park. Northwestern University in Evanston, Illinois and Tempe, Arizona, home to Arizona State University are looking at similar types of growth.

The ULI-PwC report explains that “our interviewees and focus groups have uncovered the desire of the suburbs to create their own versions of the live/work/play district.” The key to Hipsturbia is a having a happening downtown, just as the cities these Millennials are leaving do. The report cites New Jersey communities including Maplewood and Summit as “well along the path,” to Hipsturbia.

Moving to California and Orange County where typical suburbia abounds, take a look at East Side Costa Mesa. This is a suburb that has gone beyond cool with real estate listings touting youthful and hip neighborhoods filled with restaurants and boutiques.

“It’s ironic when you think these Millennials did grow up in the suburbs, where now you have empty nesters selling their homes and moving to the cities,” observes Kramer. Reverse migration at it’s best. “There was always a question if these Millennials would follow in their parent’s footsteps to the suburbs,” she adds.

Does this mean hip cities will soon lose scores of Millennials waiting in line for Sunday brunch at their fave neighborhood places amid stroller gridlock? “We don’t see the cities emptying. Hipsturbia can happen best in suburbs closer in,” Kramer said.

Take Brookline, Massachusetts, long known as a desirable close-in suburb of Boston since it borders the city on several sides. Brookline’s streets are now clogged with Audis and Range Rovers packed with young families vying for parking spaces around core areas with restaurants of all types and coffee houses. Housing prices always high because of Brookline’s prime location continue to escalate. The biggest trend there which follows the report is developers snapping up older two-family homes, tearing them down and replacing them with family living condominiums, with asking prices of up to $3.2 million each.

Expect to see this trend continue as Hipsturbia makes sense for Millennials.

Portugal’s Top Residency Visa Options—And Who They’re Best Suited To
Charitable Gift Annuity Planning Opportunities Under Rising Interest Rates
General Motors is set to report earnings before the bell. Here’s what Wall Street expects
Travel companies are ‘greenwashing’ — here are 3 ways to find ones that aren’t
There’s a buzz about green hydrogen. But pink, produced using nuclear, may have a huge role to play too