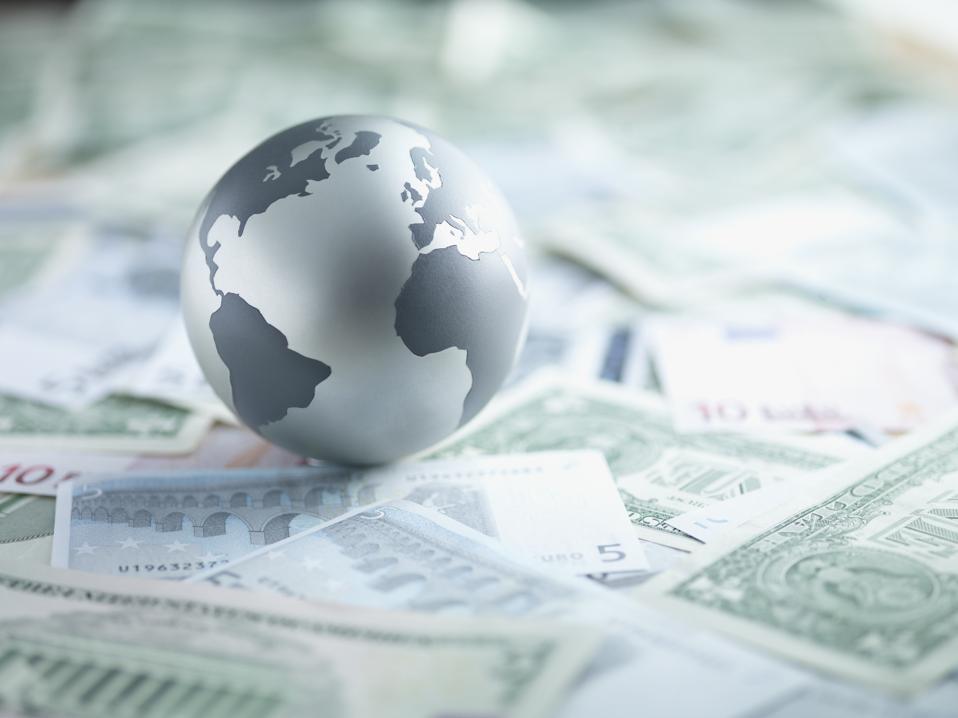 Most multinationals expect that public country-by-country reporting will become a reality within the next few years — even if politicians can’t yet agree on the proposals.

In surveys conducted in 2018 and 2019, Deloitte (which has been tracking business reactions to base erosion and profit-shifting initiatives) found that over 75 percent of multinational respondents see public CbC reporting in their future. In the United States, 13 Democratic senators want the information to be released through financial statement disclosures, particularly since the Financial Accounting Standards Board is working to update accounting standards for income tax disclosures.

FASB first issued a proposal in July 2016, but postponed finalizing the proposal until after the Tax Cuts and Jobs Act was enacted in December 2017. It reopened the topic in March and solicited comments through the end of May. The updated rules would require all filing entities to disclose their paid income taxes, disaggregated between federal, state, and foreign taxes; their income tax expenses or benefits from continuing operations, similarly split into federal, state, and foreign categories; and their domestic and foreign pretax income or loss. The proposal would require extra disclosures from public business entities, including information about their unrecognized tax benefits and the amount of their valuation allowance during the reporting period in question.

The senators, however, feel this is insufficient. At a minimum, they believe FASB rules should require multinationals to disclose the CbC tax information that they already report to the IRS. U.S. multinationals with over $850 million in annual revenue must file CbC reports, which request information about income tax paid and accrued, the number of employees, related and unrelated party revenue, tangible assets other than cash and cash equivalents, main business activities, and more.

The lawmakers say increased tax disclosures are important as Congress continues to evaluate the effects of the TCJA, especially in light of data from the Congressional Budget Office estimating that corporate profit shifting will hit $235 billion post-TCJA.

But the senators’ assertion glosses over the arduous negotiations process in the EU — a process that is still ongoing after several years. The reality is that the EU is far from reaching consensus on what public CbC reporting should look like. Some of the problems are unique to the EU, with member states disagreeing on the legal basis for the proposal. The European Commission wants to enact the proposal as an accounting directive because it is easier to pass that way and would only require approval from a qualified majority of member states. The other option would be to enact the proposal under a tax directive, as some member states insist. But EU law requires unanimous approval of tax matters, and some member states are vehemently opposed to public CbC reporting.

Still, some of the issues that the EU faces do apply to the United States. For example, member states cannot agree on the scope of protections that should be afforded to sensitive data. EU lawmakers have argued over whether companies can remove sensitive information from their reports and whether they must receive prior authorization to do so or if they may omit and then explain. Another sticking point is whether any omitted data must eventually be released.

The proposal that the European Commission is offering would give companies the freedom to make such omissions, but would require their eventual release. Entities with an annual turnover of more than €750 million would have to disclose their pretax profit, income tax expenses, group employee headcount, and related and unrelated party revenue, among other information — all on a CbC basis. However, a number of EU countries do not support the measure.

In 2016 U.K. lawmakers passed legislation that allows HM Treasury to introduce public CbC reporting whenever it sees fit, but the government has not pushed forward because it has been waiting for a multilateral approach. The U.K. government has also expressed concerns over how sensitive information would be handled.

The 13 U.S. senators advocating for the disclosures agree that any FASB rules should protect sensitive data. They instruct the FASB to create some, but do not offer any solutions as to how that can be done. Ongoing experience demonstrates that this is a matter that requires concrete proposals – and patience in implementation – as compared to vague edicts.