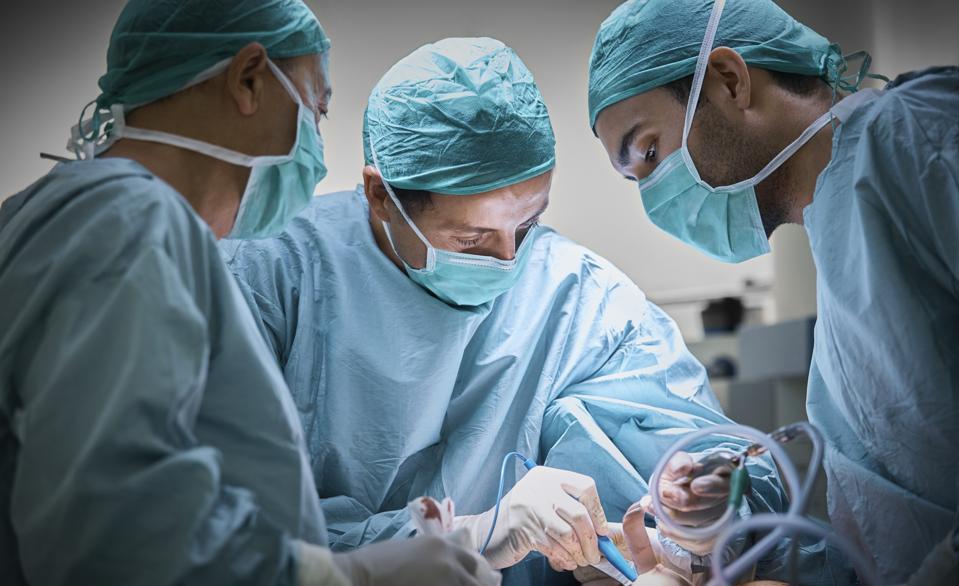 Elizabeth Warren just released her proposal for funding the single-payer healthcare system she calls “Medicare for All” but which is far more generous than the existing Medicare system, promising all medically necessary/appropriate services/treatments not just with respect to traditional healthcare but also dental, hearing, vision, and long-term care, both in-home and institutional, all without any premiums or direct cost to recipients, and without any wait (”care when they need it”). (See Warren’s just-released proposal, in which she references the Medicare for All Act of 2019 as a guide for details, a summary of which is at sponsoring Representative Pramila Jayapal’s website.)

I’ve written previously on another platform that, however often supporters of a national healthcare system claim that this is “what every other country does,” this is in fact not the case, that even the most generous of Social Insurance-based healthcare systems top out at covering 85% of expenditures, with the remaining 15% coming from out of pocket costs or private health insurance, and that either directly through required cost-sharing or non-covered treatments, or indirectly as wait times lead those who can afford it, to supplement or replace the state-provided benefit. As an example, in Australia, which literally calls its state program “Medicare,” the public system covers 67% of healthcare spending.

And now, not only does Warren promise unheard-of generosity in benefits, but she promises that this can be done in a way that’s “free” for everyone but the wealthy. There’s a lot of smoke and mirrors here, including a substantial understatement of the actual cost of her plan ($20.5 trillion over 10 years rather than the $30 trillion that both Bernie Sanders and progressive supporters of the plan estimate), claims that she can hold administrative costs down to the figure Medicare reports for its existing program for the elderly, simply by fiat, and a tax on employers that’s meant to represent the equivalent of what they currently pay in their share of the premiums but becomes after a phase-in something more akin to a (very large) tax on headcount (and a lot more – which I griped about elsewhere), but her bottom line consists of substantial tax hikes on the wealthy and corporations.

And, in the same way as no other country imagines that all medical (and ancillary) care can be provided by the federal government with no limits, copays, or waits, it is also the case countries simply don’t fund their systems by means of “taxing the rich” but expect the same citizenry that benefits from the system, to pay for it, either as a part of an income tax system in which everyone pays at rates higher than in the United States, or through a payroll tax similar to our FICA tax, or both.

Of Bernie Sanders’ favorite countries, that is, Scandinavia: Denmark funds its system mainly through a national health tax of 8% of taxable income, and Norway and Sweden fund their systems through national and local taxes, according to the Commonwealth Fund’s International Health Care System Profiles.

The United Kingdom funds its system through both general tax revenues and a employee tax of 2.05% of pay up to GBP 45,032 in annual earnings, and 1% thereafter, plus an employer tax of 1.9% of earnings.

German employees and employers pay 7.3% of pay up to a EUR 53,100 per year cap, plus 1.275% each up to the cap for long-term care (which, incidentally, covers only a portion of those costs).

In France, employees pay between 0% and 6.5%, employers pay 13.5%, and the national government pays an additional amount from general tax revenues.

And to our north, again, Canada funds its system through general tax revenues, as well as up to a 4.3% employer payroll tax, varying by province, and, in Ontario, a premium of about 1% of pay, capped at $900 for income of $200,000.

(In each of these cases, this excludes the additional costs to individuals for out-of-pocket costs and private insurance.)

The fundamental premise of social insurance is one of “we’re all in this together.” These are programs in which everyone pays (with certain exceptions for the poor) and everyone benefits.

And consequently, to truly implement a system such as what Warren promises, in which it is the wealthy and corporations who bear the burden of providing health benefits for Americans, would not be placing us within the norm for healthcare-providing countries, but far outside it.

What do you think? Share your opinions at JaneTheActuary.com!