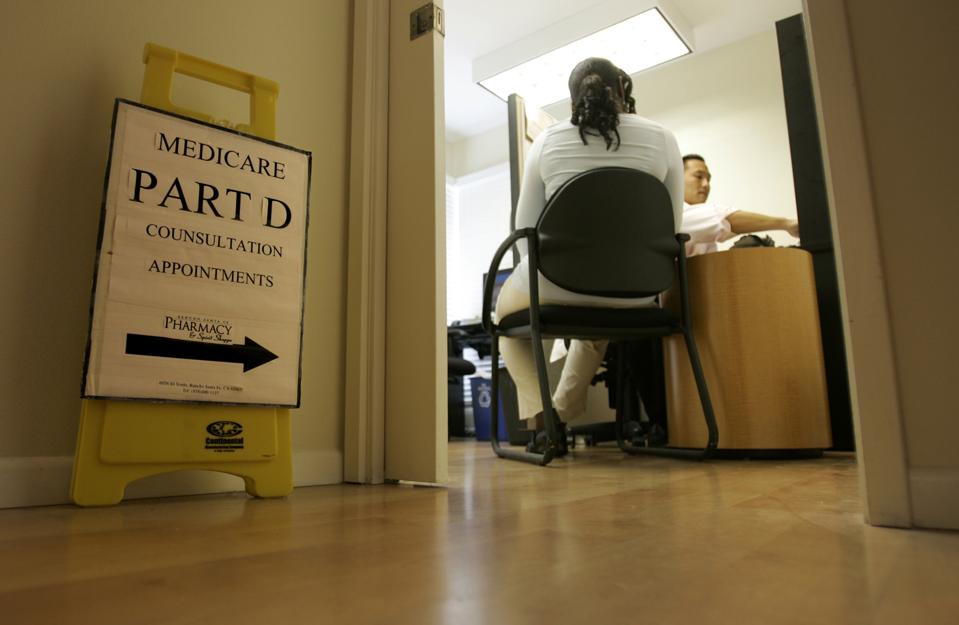 One of the biggest misconceptions seniors have about health care is this: I have Medicare so don’t need to worry about medical costs in old age. It is a dangerous mistake.

Not only does traditional Medicare generally not pay for long-term supports and services (either at home or in a nursing home), but it doesn’t pay for a significant chunk of medical treatment. And while most seniors purchase Medicare Supplement (Medigap) insurance to top up their basic Medicare, even they may incur significant out of pocket health care costs.

A new report by the Kaiser Family Foundation finds that in 2016, the average Medicare beneficiary spent $5,460 in premiums and other out-of-pocket costs in 2016. About $1,000 was for nursing home long-term care. But beneficiaries also paid significant amounts out-of-pocket for doctors, hospital care, drugs, and dental services.

Among those living at home, average out-of-pocket spending on premiums and health care services was $4,519 in 2016.

And those unexpected out-of-pocket costs can be a major burden on seniors. A new survey by the Harvard TH Chan School of Public Health and the Commonwealth Fund reports that half of Medicare beneficiaries with a serious illness said they had a “serious problem” paying their medical care. More than one-third said they used up “all or most” of their savings. Their most burdensome bills were for prescription drugs, hospitalizations, and ambulance services.

Not surprisingly, the Kaiser report found that the oldest Medicare beneficiaries spent the most out-of-pocket. On average, those 85 and older spent nearly twice as much as typical Medicare enrollees and much of the difference was for long-term care costs.

Separately, my Urban Institute colleague Melissa Favreault estimates that on average, an older adult in the US will spend about $72,000 on long-term care expenses over their lifetime. About 70 percent of older adults will need some personal care before they die, and about half will need help with at least two daily activities.

Kaiser found that Medicare beneficiaries who have chronic conditions or functional limitations had much high out-of-pocket costs that than who do not. For example, those who need assistance with activities of daily living, such as bathing, toileting, or dressing, spent an average of about $7,500 while those with no limitations spent $4,500. Those who needed help with three or more of these activities spent more than $10,000 in 2016.

Medigap can reduce out-of-pocket costs. Kaiser found that those without supplemental coverage spent an average of $7,473, about $2,000 more (in premiums and service costs) than those with the extra coverage. While Medigap policies vary widely, they generally pay many of the co-payments that Medicare Part A and Part B do not. About 80 percent of Medicare enrollees have Medigap coverage.

Medicare Advantage (which was not included in this study) also can reduce out-of-pocket costs. However, MA members may be more limited in their choice of doctors and hospitals. Some Medicare Advantage plans also provide limited long-term care services, such as personal aides or transportation, for those still living at home.

But, for most Medicare beneficiaries, the lesson here is important: Even if you have traditional Medicare  plus a Medigap policy, you should plan to pay a significant amount of money for health care each year. As you age, your out-of-pocket costs will rise. And if you begin to need assistance with personal activities, those costs will grow even more.

Whether you are on Medicare now or still are saving for old age, you should include out-of-pocket medical costs, to say nothing of long-term care costs, in your retirement budget.