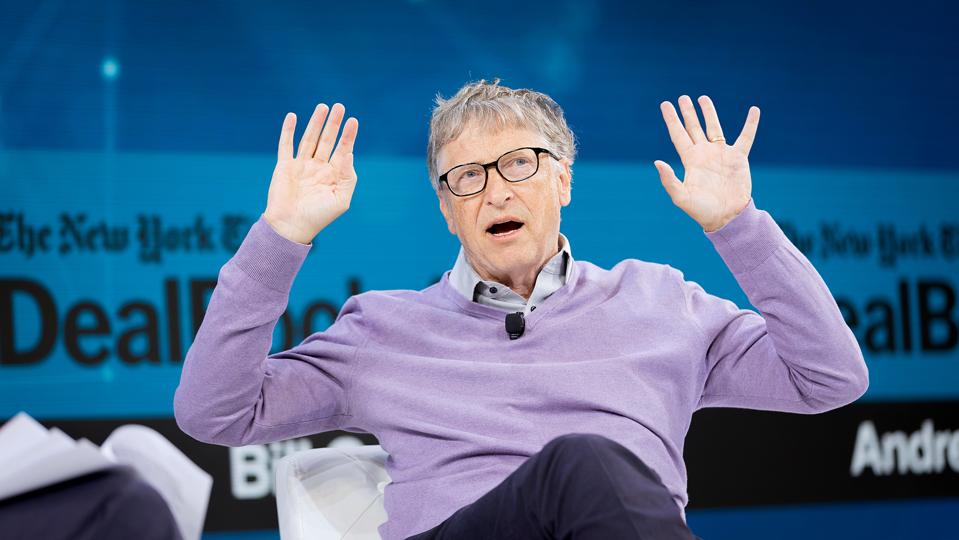 Topline: Bill Gates became the latest among a slew of billionaires to express skepticism over Senator Elizabeth Warren’s wealth tax on Wednesday, sparking a twitter conversation between the two, in which Warren invited the world’s second-richest man to meet in person.

Tangent: Elizabeth Warren released a new calculator on Thursday that shows how much each billionaire would need to pay under her proposed wealth tax. “Some billionaires seem confused about how much they would pay,” she wrote in her Twitter post (the calculator has pre-specified links for both Bill Gates and Leon Cooperman to click on). Under Warren’s plan, the calculator shows, Gates would have to pay $6.4 billion next year while Cooperman would pay just $151 million.

Crucial quote: “I greatly respect your commitment to finding ways to address wealth inequality and poverty at home,” Gates wrote. “While we may disagree about some of the ways to get there, we certainly agree we need a lot of smart people committed to finding the path forward.”

Key background: With the 2020 election growing ever nearer, several billionaires and much of Wall Street have increasingly criticized Elizabeth Warren, whom they perceive as a threat to big business. The public feud between Warren and Cooperman—who started the public debate—exemplifies the backlash that has appeared since the 2020 hopeful announced her 6% wealth tax on billionaires, which she says would finance her ambitious “Medicare For All” plan. Numerous billionaires have now joined the debate and spoken out against her criticism of the ultrarich, from JPMorgan Chase CEO Jamie Dimon to hedge fund billionaires like Paul Tudor Jones and Steve Cohen. Several have even predicted that if Warren gets elected, the stock market would crash anywhere between 10% and 40%.

Big numbers: Bill Gates is the second-richest person in the world, worth $106.9 billion, while Leon Cooperman is worth $3.2 billion, according to Forbes estimates.