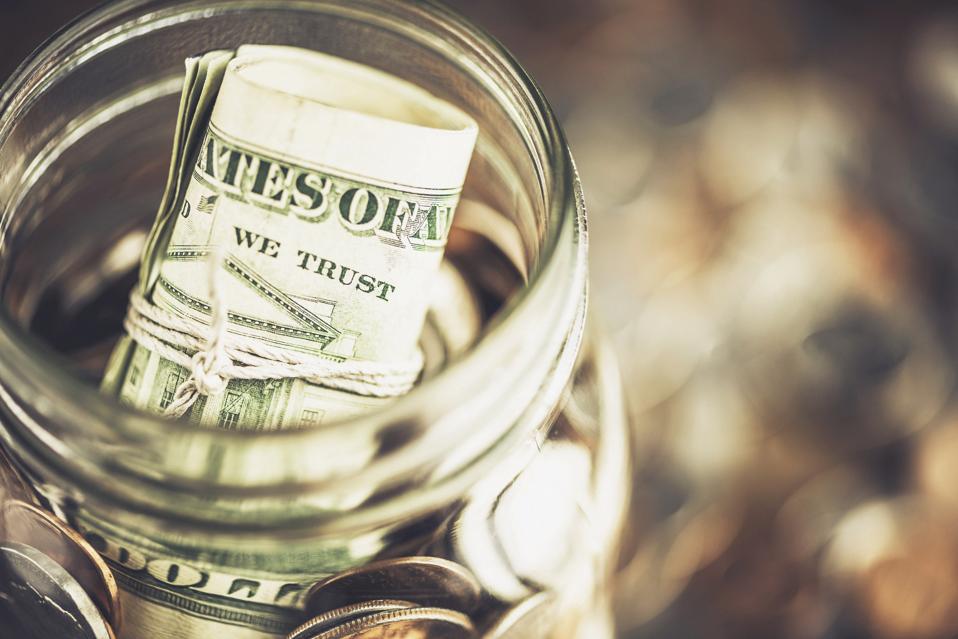 In the realm of financial planning, there are numerous rules and guidelines which must be followed in order to stay clear of significant problems. Many times, once an error has been committed it can either not be unwound or it takes significant time and cost to rectify. One specific area where this holds especially true is regarding retirement accounts. The rules that govern the use and administration of 401(k) plans, IRA, Roth IRA and other qualified retirement accounts are numerous and can be daunting. If you are not aware of how these various rules and guidelines work, you can conceivably cost yourself some of the money you so carefully saved in these accounts over many years.

Many people are aware of the basic rules regarding distributions from retirement accounts – when they can begin without penalty and when they are required to begin. The former is when you typically reach age 59 ½ and the latter is the year you turn age 70 ½. There is, however, a specific distribution rule that applies to 401(k) assets only. If your 401(k) plan rules allow it, as not all do, you could take advantage of an early distribution rule commonly referred to as the Age 55 rule. In its simplest form, this rule states that if a 401(k) plan participant has retired or otherwise separated from the company in the calendar year they turn 55 or later, they can then take distributions out of their 401(k) balance and not incur the typical 10% early distribution penalty for distributions prior to their age 59 ½. This can be particularly helpful in situations where someone elects to retire younger than 59 ½ but also needs to create an immediate income stream from their retirement resources.

For retirement account owners who reach the age of 70 ½, that marks the year in which they must begin taking required minimum distributions (RMDs) from all of their retirement accounts, excluding Roth IRAs. While you can actually postpone your first distribution until April 1 of the year following the year you turn 70 ½, there are some valid planning reasons which make this option unattractive for most people. The RMD amount is calculated based on the account balance at the end of the prior year and your prevailing age. For the first RMD an individual must take, they will need to take a distribution of approximately 3.65%. The percentage that applies in the formula increases each year as you get older. Waiting until April 1 of the following year to take your first RMD does not alleviate you from having to take your second RMD in the same year. In essence, you lose some flexibility for planning purposes if your goal was to spread those withdrawals out more evenly. Delaying your first RMD is an example of just because you can, doesn’t necessarily mean you should.

There are also a few quirks regarding RMDs and how they apply to 401(k) accounts. If you are past the age of 70 ½, and are still working, the RMD rules do not apply to you as long as you continue to work. This free pass does not extend to any other accounts beyond your current employer’s 401(k) plan. For example, 401(k) plans from prior employers and other qualified retirement accounts like IRAs will still have an RMD distribution during the years you continue to work. Also, if you are retired, have reached 70 ½ and your 401(k) plan includes some money held in the Roth 401(k) category, then the RMD is calculated based on the entire balance of your 401(k). This includes the Roth 401(k) money. While this is a pretty good example of a rule which doesn’t make much sense, the very simple fix is to roll your Roth 401(k) money over to a Roth IRA.

If you know the rules, it can frequently work to your advantage. Many have become familiar with the rule regarding your ability to contribute to a Roth IRA and how it is capped at certain income limits, depending on your tax filing status. There are many retirement savers that are precluded from making any Roth contribution at all as their income exceeds these limits. If these same investors have access to a company 401(k), they can make contributions on a pre-tax and after-tax basis. Subsequently, the after-tax dollars can either be converted to a Roth 401(k) within the current plan if that option is available, or sometimes can be rolled out of the plan to an outside Roth IRA without any income restrictions.

We have only scratched the surface on just a few of the many, many rules and parameters governing qualified retirement accounts. An individual will be best served by seeking the counsel of a qualified professional advisor.