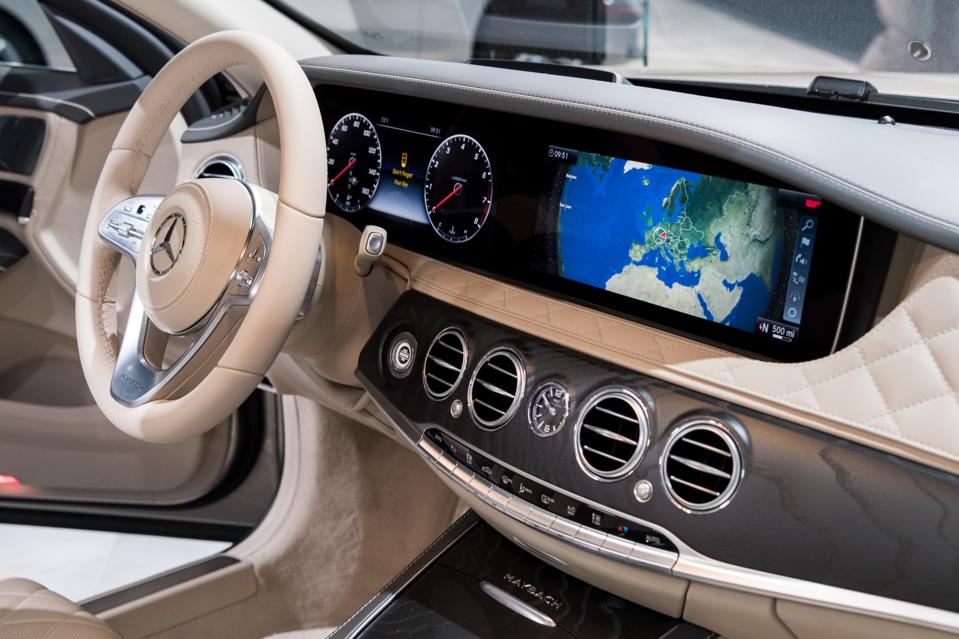 Democratic presidential hopeful Elizabeth Warren has proposed a number of new taxes on high-income households. Add them up and many of the very wealthiest could pay a marginal effective tax rate on their investments that exceeds 100 percent.

This is unrealistic, to say the least. The rich may either would invest less or—more likely—find a way to avoid paying the taxes.

Warren not only wants to raise taxes on income from investments, for many households she wants to tax the assets that generate those returns as well. This is especially true of her plans to increase taxes on capital gains and to tax accumulated wealth above $50 million. Her rival Bernie Sanders may face many of the same problems, though he has been less specific about many of his tax ideas.

Some of Warren’s tax proposals are included in her Medicare for All plan. Others are described elsewhere on her website. To raise taxes on the rich, she’d:

·        Tax capital gains at ordinary income rates, and raise those rates to pre-Tax Cuts and Jobs Act (TCJA) levels. Thus, gains would be taxed at a top rate of 39.6 percent.

·        Tax households in the top 1 percent of the income distribution on their accrued capital gains, not just on profits from the assets they sell. These returns also would be taxed at ordinary income rates up to a maximum of 39.6 percent. The Tax Policy Center defines the top 1 percent as having 2019 income of $820,000 or more.

·        Tax wealth. In her most recent proposal, Warren would tax wealth between $50 million and $1 billion at 2 percent and assets in excess of $1 billion at 6 percent.

·        Eliminate step-up in basis at death, a change that would increase taxes on a decedent’s investment profits.  Presumably, this would apply only where accrual taxes had not already been paid on gains.

·        Increase taxes on large corporations by $2.9 trillion over 10 years, according to her campaign estimates. Most of that tax would be borne by shareholders, who primarily are higher income individuals.

In effect, she is taxing the same investment returns twice, first as income and second as wealth. For someone with a 6 percent return on assets in excess of $50 million, a 2 percent wealth tax is equal to a 33 percent income tax on the earnings from that wealth. Thus, Warren would impose the equivalent of a roughly 90 percent marginal income tax rate on investment returns (33 percent plus 58 percent).

If an investor with $50 million in assets earned a lower pre-tax return, she easily could be paying an effective marginal tax rate that exceeds 100 percent on her investment profits from those assets. And if she were a billionaire who earned 6 percent on her portfolio and paid a 6 percent wealth tax on assets exceeding $1 billion plus a 58 percent tax on her capital gains, her marginal effective tax rate would exceed 150 percent.

This is a feature, not a bug. Warren and Sanders explicitly want to use the tax code to reduce the wealth of super-rich.

But in the real world, nobody will pay tax rates this high. They might stash assets under a mattress (though it likely would be a very nice mattress). They might spend down their assets to avoid—or reduce—their wealth tax. Or, most likely, they’d use some of their vast wealth to hire very expensive, very smart lawyers who would figure out other ways for them to avoid these taxes.

Warren says she is a capitalist. But she surely seems to have a problem with capital income.

Stocks making the biggest premarket moves: Colgate-Palmolive, Kohl’s, Boot Barn and more
Toyota CEO and President Akio Toyoda to step down
Why The Renters Bill Of Rights Won’t Help Much
Bill Gates says no country ‘gets an A’ for its Covid pandemic response—including the U.S.
Tesla reports record revenue and beats on earnings