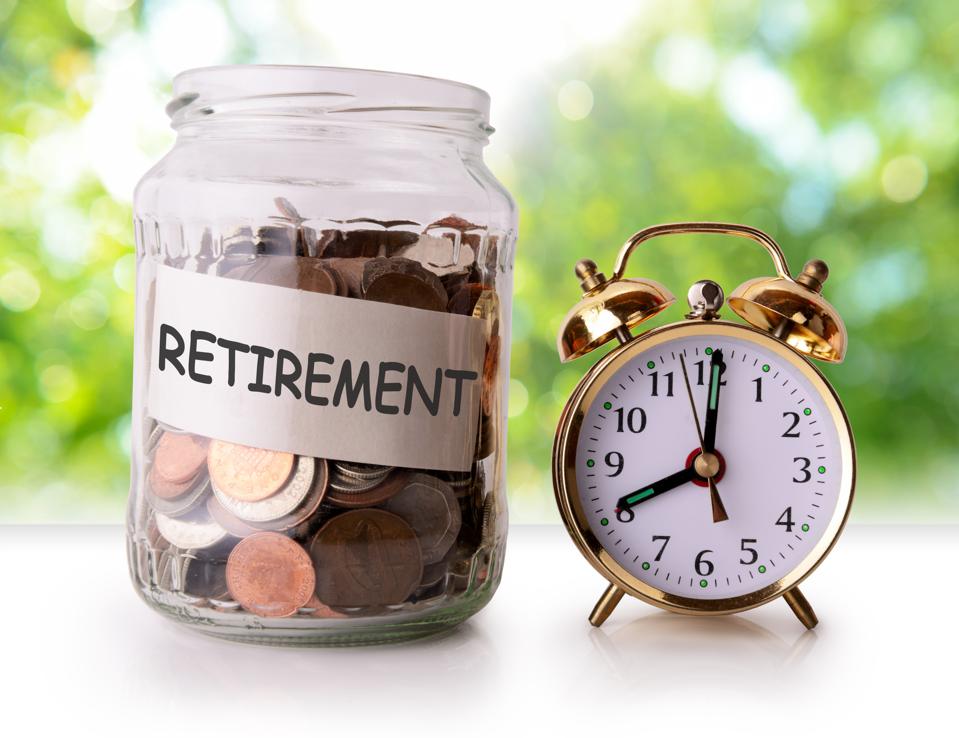 IRA Required Minimum Distribution (RMD) math is complex and serious. Owners of IRAs must take a distribution starting no later than the April 1 of the year following the year the owner becomes age 70 ½. This number will likely change with the new SECURE Act to age 72. You must take at least the RMD each year, or you are subject to a 50% (that is correct) penalty of difference between the RMD and what was withdrawn. The penalty is imposed on the aggregate of all IRAs owned.

By way of example, if a married 73-year old with a 75-year old spouse had $560,000 in all of her IRAs at the beginning of the year she attained age 73, she would divide her balance by 24.7, or the life expectancy from IRS Table III. Her RMD would be $22,672. She would pay taxes on the RMD. If she failed to take that amount by the end of the year, she would also be subject to a 50% penalty on the undistributed amount.

Here is a comparison of the old and new numbers for Table III (couple within 10 years of age):

The new tables have less taxes to the retirees and a bigger balance to the heirs.

Add the SECURE Act, which will change the RMD age to 72, and you have the joint possibilities of starting your RMD later and taking a smaller RMD. However, the big print giveth, and the small print taketh away. Under SECURE, your heirs will generally have to take their inherited IRAs within a 10-year period. Bigger IRA at your death translates into bigger inherited IRA to you heirs, who will now have to pay taxes way more quickly. SECURE will require a close look at your estate and at the possibility of shifting to Roth strategies.

The proposed regulations have a public hearing set for January 23, 2020. The SECURE Act is currently in the Senate, with the Speaker trying to get it through. It breezed through the House 417-3. In any event, your IRA planning will most likely need to change.