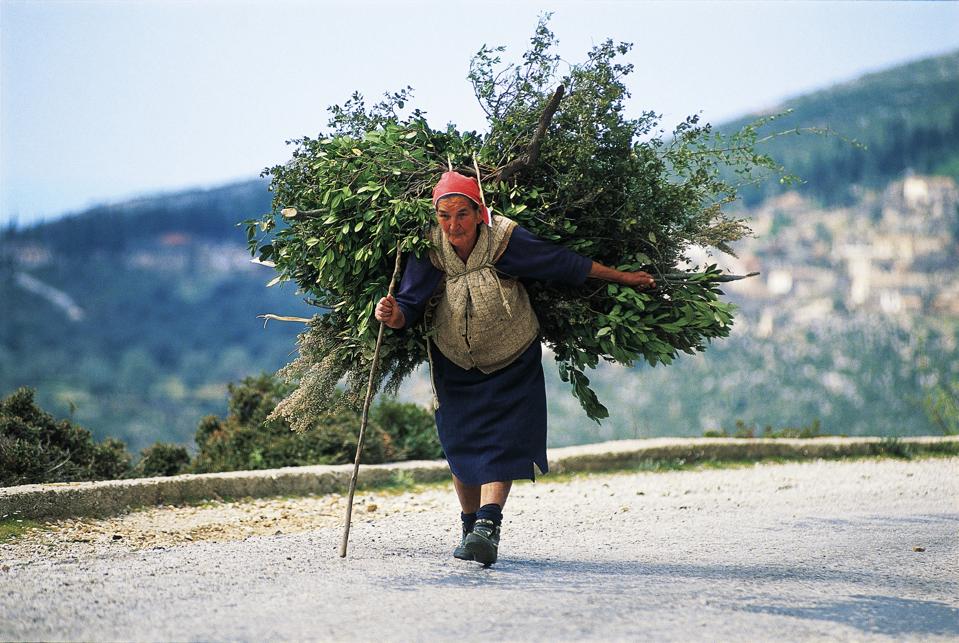 The recent Tax Court decision Coal Property Holdings is a good illustration of Reilly’s Fourth Law of Tax Planning – Execution isn’t everything but it’s a lot. This is a conservation easement syndication deal and the facts indicate that it is on the questionable side.

“In September 2013 Coal Property Holdings, LLC (Coal Holdings), acquired 3,713 acres of land in Tennessee that had been subject to surface mining during the last century. Three weeks later an entity owned by …

an investor acquired a 99% interest in Coal Holdings for $32.5 million. Three days later Coal Holdings donated a conservation easement over the property to a Tennessee land trust. On its Federal income tax return for 2013 Coal Holdings claimed for this donation a charitable contribution deduction of $155.5 million.

The Bundle Of Rights

I remember talking to pretty much the smartest real estate guy I have ever known. I asked him what it really meant to own a piece of land. He answered that it was a “bundle of rights”. For some reason that invokes for me the image of a bundle of sticks.

Included in that bundle of rights is the right to develop the property. If the property is already at its “highest and best use”, that right is virtually worthless. If there is a big gap between its current use and highest and best, that could be where most of the value is. Still, the right to develop is just part of the bundle, it cannot be worth more than the whole bundle.

So that must have been one shrewd investor to buy 99% of the whole bundle for $32M when only part of it was worth $155M.

That’s Not The Problem

The IRS disallowed the entire charitable deduction. There were three separate grounds for disallowance.

The first was a classic execution issue. There was not a complete appraisal attached to the return and the date acquired had been left blank on Form 8283. See Reilly’s Seventh Law of Tax Planning – Read the instructions.

Second is the more substantive. The conservation story on this land is that it was strip mined periodically but not in the last 25 years and it is recovering thanks to the force of nature. The $155M valuation is based on all the coal down there that could be reached by underground mining. As the IRS read the documents that type of mining is not ruled out making the easement worthless.

The third problem is the one that Judge Lauber decided to tackle. The easement did not guarantee that Foothills Land Conservancy would receive a proportionate share of the proceeds in the event of a judicial extinguishment of the easement.

Judge Lauber’s strict construing of the regulation indicates that the the sales proceeds in the event of extinguishment need to be in the ratio established on the date of the gift, roughly 97%. The language in the actual easement allows for adjustments to the percentage based on prior claims and appreciation attributable to improvements.

In this game, it is one strike and you are out, so that settles the case subject to appeal, which I understand is contemplated.

The numbers in this transaction seem extraordinary, but they are not atypical of syndicated easements. Oversimplifying and rounding the promoters bought property for $30M sold it to an investor for $40M and the investor got a tax deduction of $150M, worth roughly $60M.

If we are really interested in conservation it would have been better to collect the $60M in taxes and give it to the National Park Service to buy that parcel and another one like it. There are flaws in that logic, but it makes an interesting thought experiment. Tax incentives, ideally, should be little nudges that encourage desired behavior. This transaction goes way beyond that.

The other possibility is that the appraisal engine that makes this work is flawed. The valuation of $160M for a property just purchased for $30M. Were there comparable properties that sold for that higher valuation? You can’t tell from the decision which indicates that the high “before” value was based on a “conceptual mining operation”.

Sometimes that seems to be what all the contested easement cases are about – the mining of concepts. The valuation is the discounted cash flow of something that might be done. The messy reality of finding a buyer who could actually execute on the hypothetical use that would be willing to pay that much for the property is not required.

Lew Taishoff has Diamonds Are Forever – Coal Is Not. Mr. Taishoff focuses on the technical issue that killed the deduction.

“Just when you thought the Coalholders had gone the limit, here’s the kicker.

“Petitioner discerns no fault in the ‘prior claims’ provision, asking rhetorically: ‘How else would prior claims be addressed?’ It is not necessarily unreasonable for a deed to provide that prior claims may be paid from sale proceeds. What is unreasonable, and what violates the ‘judicial extinguishment’ regulation, is the requirement…that all prior claims be paid out of the Conservancy [501(c)(3)]’s share of the proceeds, even if those claims represent liabilities of Coal Holdings.” 153 T. C. 7, at p . 32, footnote 5. (Emphasis by the Court).

Ya gotta love these facts, and the gang that petitioned with a straight face. Tungsten? Titanium? You pick it.”

EY Tax News Update has Tax Court holds IRS properly denied charitable contribution because purpose of conservation easement wasn’t protected in perpetuity. They focus on the need for strict compliance with the regulation.

James Nani has something behind the Law360 paywall.