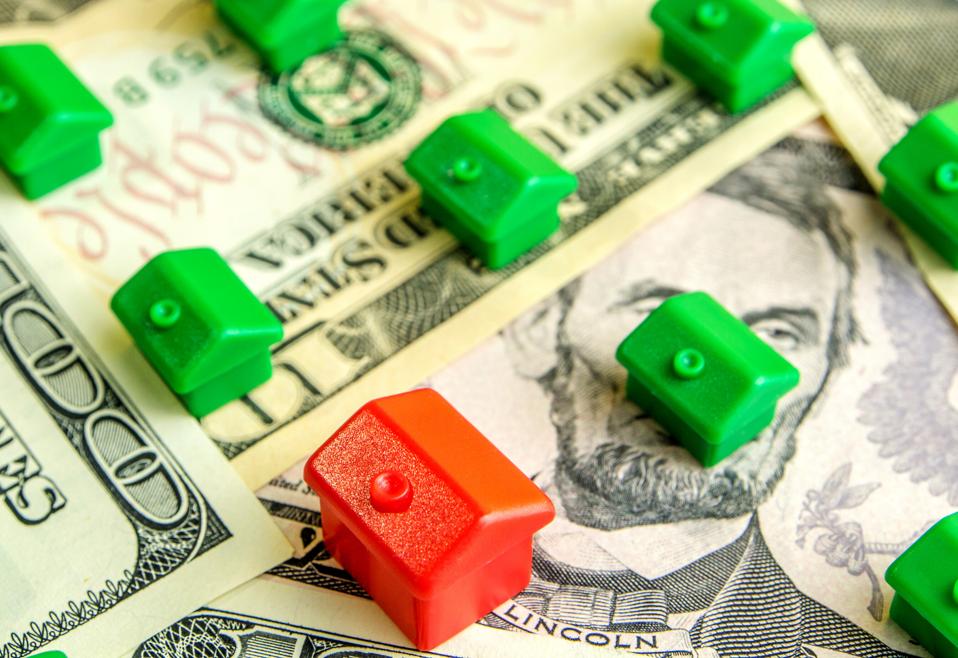 A reporter recently asked me if the real estate market in 2019 resembled that in 2008. The instinctive answer, based on a similar decline in value averaging 20% or 25% from the peak, would be to answer in the affirmative. But in fact, the markets have come about in completely different ways and reflect profoundly different issues in our local economy and national consciousness. It’s important for us all to understand these differences in order to navigate today’s environment with an appropriate understanding of its risks and opportunities. Here’s what I see:

2008: Protection Through Co-ops. The market of 2008/2009 descended like a curtain. The subprime mortgage market exploded, major New York investment banks were destroyed, and the entire country fell into a recession. The stock market collapsed and only government intervention prevented a collapse of the greater banking environment. New York real estate was hit hard but actually fared better than many other parts of the country. At least in part, the strict financial rules imposed by co-ops had protected the larger properties from default because of their liquidity requirements and limits imposed on financing. While some owners had to sell, there were few foreclosures. By 2010 the New York market had begun to rebound.

Explosion vs. Slow Leak. If what happened in 2008 was an explosion, the market of the past couple of years more closely resembles a slow leak. Beginning in late 2015/early 2016, the air began to come out of the market. This coincided with the gradual pullback of the ultra-rich foreign buyers, especially Russians, who all but disappeared from our market by the end of 2016. Meanwhile, the ultra-luxury new condo inventory increased each month, steering into a more and more uncertain market.

Inventory Buildup. The 2008 recession happened fast, coming fast on the heels of an overheated market in which just about every property for sale was quickly absorbed. So when things began to recover, there was relatively little inventory buildup to hold the market back. The opposite is true today. As the market gradually lost steam, and sellers fought the reality of reducing prices, inventory built and built. Buyers stepped to the side and waited for the other shoe to drop. The backlog of unsold inventory increased. The cycle has fed on itself.

The Stock Market And Real Estate. After the disaster of the recession, both New York real estate and the stock market began a gradual recovery. This surprised no-one; since the finance industry defines New York the same way tech now defines San Francisco or oil has defined Dallas, the two markets tend to move in tandem. But in 2016 they began to go their separate ways. Stocks kept going up, while real estate faltered and began to decline. And, in spite of the predictions of recession which have ebbed and flowed over the past two years, the stock market remains at peak levels while New York real estate is only now stabilizing after years of decline.

Millennial Buyers. One final difference which the past decade has brought: the coming of age of Millennials. These young people, highly educated and somewhat slow to launch, have entered adulthood in a decade in which real estate has NOT significantly appreciated. The conventional tropes about homeownership, regarding savings, stability, and satisfaction of the American dream, do not resonate as strongly for them as for previous generations. They focus, so the research tells us, more on experiences than on things. They have been happier to rent, spending their money on travel or health and wellness than on a home.

Although mood is hard to parameterize with data points, I believe that what is happening in our real estate market is substantially about mood. In his fascinating new book “Narrative Economics,” the brilliant Robert Schiller discusses how stories powerfully affect economic decisions, a credible countervailing argument to the “rational economic man” theories of Milton Friedman which dominated the economic landscape for so long. The recession story echoed over and over has become a self-fulfilling prophecy for many Americans. For consumers, this has exacerbated a fear for their economic future which both world events and our internal political turmoil had already planted there. Anxious people don’t easily invest in a future about which they feel uncertain. Nothing represents a bigger investment in the future than buying a home. And so they wait.

No market paralysis lasts forever. Although many buyers still believe that waiting will bring them better value, an increasing number, understanding that one only ever sees the bottom of ANY market after it has passed, appreciate the value in today’s offerings and are stepping in. As more people do this, and the cloud of overhanging inventory begins to clear, we can look to a return to a healthier balance between buyer and seller expectations.