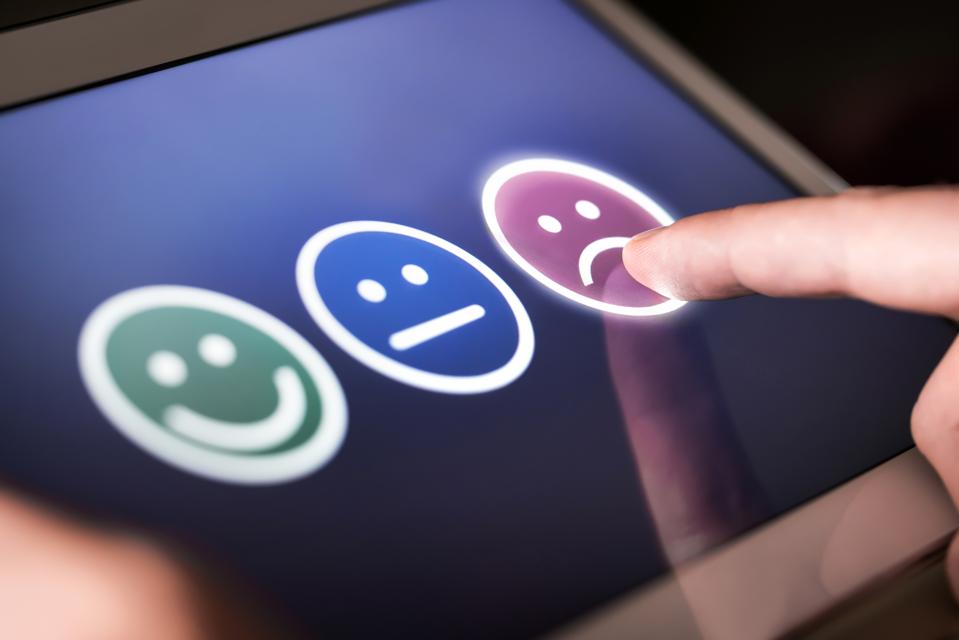 Mortgage activity surged from late summer into fall. On the backs of historically low mortgage rates, purchase applications were up 15% over the year and refinances jumped even more—at one point clocking in 199% higher than just a year prior.

But it seems mortgage lenders may have been ill-prepared for the sudden influx of borrowers. According to the just-released Primary Mortgage Origination Satisfaction Study from consumer insights firm J.D. Power, overall customer satisfaction with lenders plummeted in Q2, just as activity started to pick up.

Overall satisfaction dropped 16 points from Q1 to Q2, marking a “sharp” decline, according to the report. John Cabell, J.D. Power’s director of wealth and lending intelligence, says an increased use of tech, as well as reduced staffing, may have been at fault.

“Mortgage originators have been consistently transforming their businesses by adding self-service technology tools and reducing customer-facing staff, but when put to the test by an unexpected surge in refinancing volume, this approach fell short of customer expectations,” Cabell said. “It is critical that originators get the balance right between tech and staffing to be able to deal with the swings in loan volume that can dramatically change from month to month.”

Satisfaction was lowest with borrowers purchasing a home and those whose lenders used “intermediaries” or other third-parties throughout the process. Borrowers who received real-time status updates on their loans reported the highest satisfaction scores—a whopping 140 points higher than average, in fact.

To be fair, borrowers weren’t disappointed across the board. Some mortgage lenders—namely Quicken Loans—saw satisfaction levels 27 points higher than the industry standard. The company came in as the highest-rated mortgage lender in the country for the 10th straight year.

At second and third place were Fairway Independent Mortgage and Guild Mortgage. Both claimed the same spots in last year’s report.

As hit film ‘Everything Everywhere All At Once’ racks up Oscar nods, here’s what really happens in an IRS audit, according to tax pros
A Resilient Economy Faces Substantial Policy Risks
The Most Expensive U.S. Real Estate Sales Of 2022
Stocks making the biggest moves premarket: Intel, Chevron, American Express, Silvergate and more
Glacier-Surrounded Hunting Lodge Carries On A 100-Year Tradition In New Zealand