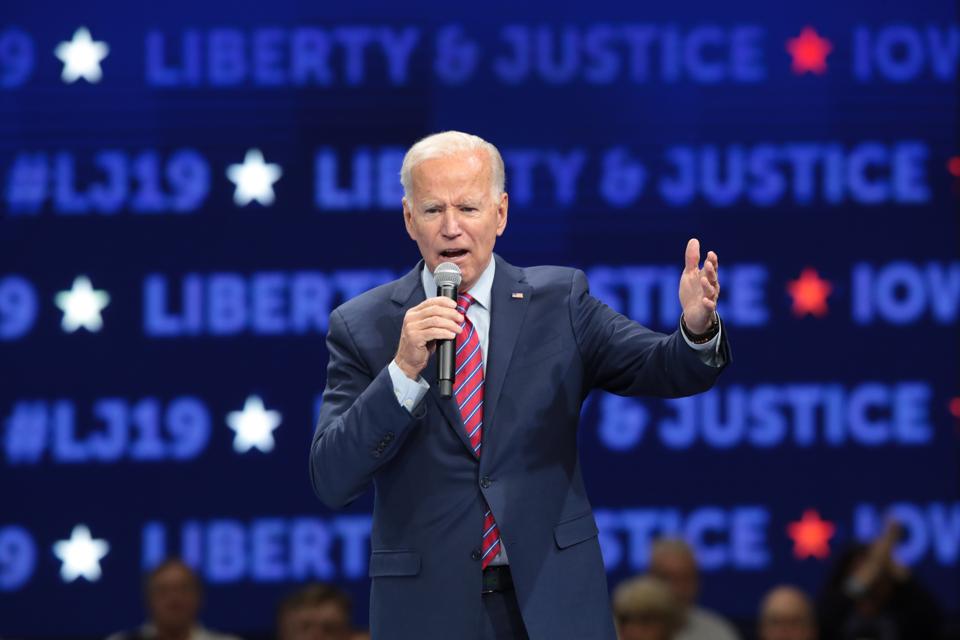 Topline: If elected president, Joe Biden wants to spend $1.3 trillion on an infrastructure package that includes a transportation overhaul and rebuilding the country’s roads, bridges and tunnels while moving to net-zero carbon emissions, and plans to finance it “by making sure the super-wealthy and corporations pay their fair share.”

What to watch for: The polls. While FiveThirtyEight shows Biden leading nationally by 12 points, Monmouth University’s latest poll had Buttigieg leading by 22%. Biden also came in fourth for third quarter fundraising, trailing behind Bernie Sanders, Elizabeth Warren and Buttigieg.

Key background: America’s infrastructure is not in great shape. According to the American Society of Civil Engineers, one out of every five miles of highway is in poor condition, and, in 2014, traffic delays cost citizens over $160 billion in time and fuel. And investing in infrastructure was one of President Trump’s campaign policies. But he infamously derailed his own Infrastructure Week and refused to work with Senate Democrats on a $2 trillion spending plan.

America Needs To Improve How It Treats Its Older Workers
Pending Home Sales Improve In January As More Buyers Return
Sam Bankman-Fried Bought This Washington DC Townhouse, Now For Sale At Exactly What He Paid For It
Luxury retailer LVMH is optimistic as it sees Chinese shoppers and tourists returning
Suze Orman: Americans are short on emergency savings amid ‘dangerous scenario’ for economy