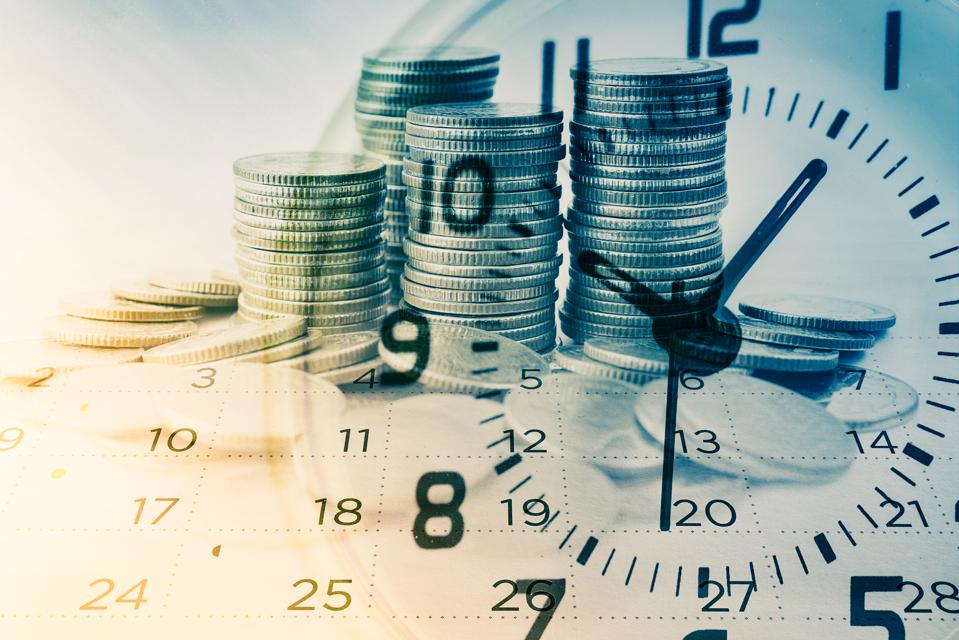 Meanwhile, a $1 million investment by the endowment at a college would have grown to over $80 million.

But here’s the math that’s hardest to believe: if the college had paid a seemingly small 2% investment fee then its gain would have been cut by half, to just $39 million.

Warren Buffett once estimated that endowments and pension funds and wealthy people wasted $100 billion on fees over a 10-year period, but how much do fees matter for someone investing $100,000?

Firstly, they could buy low-cost index funds, building a simple portfolio of stock and bond funds charging close to a zero percent fee, say 0.02% blended. If the investments earn 8% over the next 40 years the $100,000 will have grown to be worth $2,156,000.

You lose over half a million dollars just from this small difference in fee, because small amounts multiplied over 40 years always become big amounts at the end. Everyone loves talking about how compounding interest is key to building wealth, but it cuts both ways. Fees compound too.

The typical adviser charges a management fee, and having $100,000 under management will cost roughly 1.25%. Combined with the underlying investment fees the “all-in cost” is closer to 1.85%.

This time the small difference in fee causes up to a $1 million shortfall. Here’s another way to look at that. If you learn to manage your own money rather than pay a 2% fee you may need to save only half as much money for retirement.

(Incidentally, “fees” are how cities like Las Vegas get built. Transferring small amounts of money from customer’s pockets to casino’s coffers.)

But like most things in life, there’s no “right” way to invest.

Naturally, some people don’t have the time nor interest to invest on their own. They’ll happily pay someone else to do it for them. There’s no problem with that.

The problem is when people think their money is buying them something better. Actually, it’s quite common. You always expect more when you spend more, whether on a hotel, piece of jewelry, restaurant, or whatever.

But with investing the opposite is often true. The more you spend the less you get. The harder it becomes to reach the level of wealth you aspire to.

Interior Designer Jennifer Hunter Talks About Traditional Design And Her Career
Op-ed: Salesforce appoints ValueAct’s Morfit to its board and a proxy fight may loom ahead
Intel shares drop on weak quarterly results and expectations for another quarter of losses
Luxury retailer LVMH is optimistic as it sees Chinese shoppers and tourists returning
Toyota CEO and President Akio Toyoda to step down