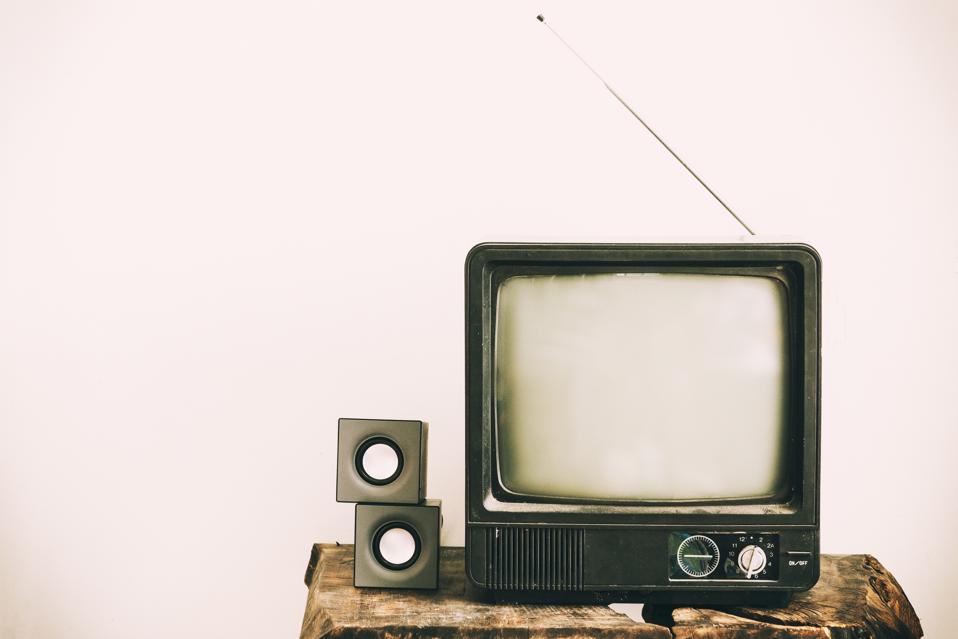 When the U.S. government sold the income tax to the public in the 1940s, its message obscured the tax’s limited application and coercive nature. It promoted the tax as a mass tax through popular culture, forgoing government officials as promoters. Sen. Elizabeth Warren, D-Mass., has done the opposite in messaging her wealth tax proposal.

During the 1930s, the public viewed the income tax as a class-based tax directed at the rich because it affected only about 5 percent of Americans. It was World War II that led the government to craft an aggressive public relations campaign to convince the public to embrace a mass tax.

In “Class Tax to Mass Tax: The Role of Propaganda in the Expansion of the Income Tax During World War II,” 37 Buff. L. Rev. 685 (1989), Carolyn C. Jones describes how the U.S. government abandoned its previous depiction of the income tax as a coercive weapon to combat unjust concentration of wealth and power in a minority of citizens.

The government instead promoted themes of consent and individual choice. It depicted skeptical citizens endorsing the income tax after learning more about it. Taxpayers became rational economic actors making wise consumer decisions to buy victory with their tax dollars.

Instead of using government spokespersons, the message was distributed through songs, radio shows, advertisements, newspaper and magazine articles, newsreels, and animated films. The most noteworthy were a 1942 film featuring Donald Duck, The New Spirit, seen by over 32 million people, and its sequel, The Spirit of ’43.

Warren diverges from this 1940s messaging strategy by emphasizing the wealth tax’s narrow application. She uses a senator and presidential candidate as the messenger instead of something or someone from popular culture. The tax’s narrow application to 0.01 percent of U.S. households is treated as a feature, not a bug, and one of its stated goals — to remedy unequal economic justice — is coercive.

A mass tax is difficult to sell whether it’s 1942 or 2019, but the government had two advantages back then that are absent today: A mass tax had novelty, and there was a democracy-saving war to justify one.

Bright lights and snazzy mannequins: Walmart rolls out sleek new store designs
3 key things to know before opening a home equity line of credit
The Fair Tax Act, explained: what to know about the Republican plan for a national sales tax, decentralized IRS
IRS warns tax refunds may be ‘somewhat lower.’ With high inflation, that’s a ‘double whammy’ for families, says advisor
Almost half of Americans think we’re already in a recession. Here’s how to prepare if they’re right