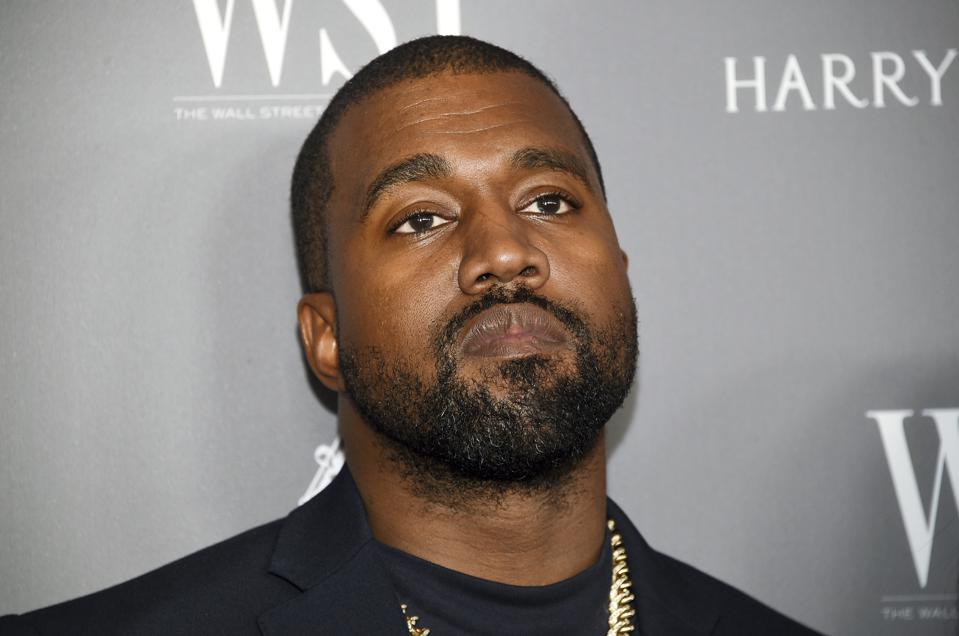 With his new album, Jesus Is King, Kanye West has turned more and more religious. He may have been toying with bankruptcy a few years ago, but today, his fashion and music empires seem to be raking in the cash. True, Kanye isn’t on the Forbes billionaires list just yet, but perhaps a name change to Christian Genius Billionaire Kanye West might change that. But could he actually form his own church? It isn’t a silly question. Since the beginning of 2019, his Sunday pop-up Sunday Service seems sort of church-like. True, applying for a trademark might sound rather commercial, but still. His Sunday Service is music-focused, but includes occasional informal prayers.

In that sense, a Kanye founds a church headline might not be hyperbole, and the Church of Kanye might not be a crazy idea. Just think of all those tax advantages! For generations, churches have been exempt from federal and state income taxes. What’s more, all 50 states and the District of Columbia also give them a pass on property taxes. Ever since our founding fathers, it’s hands-off for federal income taxes, property taxes and more. We get tax deductions when we donate to churches, and that encourages them to grow bigger and wealthier. The Catholic Church in particular is a treasure trove. In the U.S., churches reap a vast array of tax advantages, including special rules limiting IRS authority to audit a church.

But when you come right down to it, what constitutes a legitimate church? With church status being so desirable, how does the IRS police it? The term “church” isn’t even defined in the tax code, although the IRS does have a tax guide for churches and religious organizations. The IRS looks for:

That is one reason the Church of Scientology fought against the IRS for so very long. After many years of sparring with the IRS over whether Scientology was a church, there were numerous lawsuits and eventually the IRS ruled that Scientology was a church. But not everyone was happy. The New York Times claimed that the IRS reversed 30 years of precedent to grant Scientology Section 501(c)(3) status. As for Kanye, if he wants to go down this road, I’m betting it wouldn’t be that hard for his tax people to put it together.