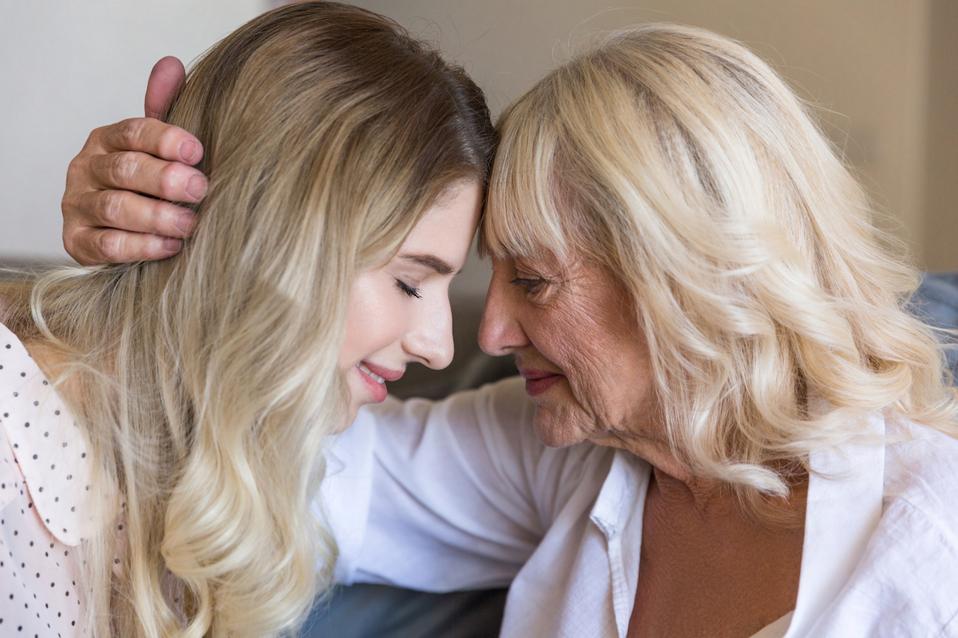 When an aging parent is diagnosed with dementia of any kind, it can be devastating and confusing to the family. For some, there is denial:”it’s not that bad, I don’t see anything wrong with her, and let’s just let things stay the same for now.” For others, there is overreacting and trying to push the aging parent into a care facility before that may be needed, just because of assumptions about dementia. Family fights over these things, such as we address at AgingParents.com, are not unusual. As the disease affects each person in an individual way, it is impossible to generalize much about what decisions a person with dementia can make.

However, as enshrined in the law, it is useful to allow self-determination as much as is safe and reasonable. Generally self-determination is considered to be a basic human right. When a person’s decision-making capacity is impaired by disease, the question of what is safe and reasonable is often the subject of heated debate among family members. Is it reasonable to do whatever the elder says he or she wants because she says she wants it? Or is that merely pretending that the individual is not impaired and allowing the elder to put one’s self in danger that the elder cannot appreciate?

An example is the case of Bonnie, an 85 year old woman who lost her husband of 58 years. The house she and her husband had lived in was in need of much deferred maintenance. She had memory problems, was deeply grieving and severely depressed. The best choice of how to help among her three daughters was to meet and make decisions together. None lived in the same state as their mom. All were capable of helping. But conferring together was not how this family worked. Historic conflicts surfaced. The eldest daughter, Morgan, decided to appoint herself to be in charge and forged ahead, moving her mom out of her home and sending her from place to place while she used mom’s money to fix up the house. She then put her mother in an assisted living facility in a state where Bonnie knew no one. Morgan said she would visit sometimes as she had a vacation home near the facility. Morgan then promptly went back to her primary residence in her home state, leaving Bonnie there by herself. This enraged the other two siblings.

Bonnie, who is hearing impaired for phone calls but could text, reached out to her second daughter, Marian, and begged her several times to come and get her out of there. Marian then jumped in her car and drove many hours to the facility. She packed up her mom and took her back home to Marian’s house. A family standoff ensued. Morgan was furious. After removing Bonnie from her own home, she had taken Bonnie to a doctor who said Bonnie had dementia and that she could not make financial decisions. That much was not in dispute. But did Bonnie have the right to decide where she was going to live and whom she wanted to have at her side, helping as needed? Morgan did not think so and she controlled everything. Bonnie was very upset with Morgan about this.

We met Marian and Bonnie in person at AgingParents.com, where we invited Morgan and the other sister to join the conversation by phone or teleconference. Two did, but Morgan refused. We urged Marian to have Bonnie evaluated by a neurologist and psychologist to find out more about the extent of her dementia-related impairments. The results were surprising. Bonnie tested better than expected, now that she is much less stressed and further along in the process of grieving. In the comfort of Marian’s home she says she feels very secure. She wants to stay, rather than go back to her own home alone, and she wants Marian and her husband to keep helping her.

This is case illustrates the effort by Marian to honor her mother’s right to self-determination in choosing where she wants to live and whom she wants to help her with managing her finances. It also illustrates the effort by Morgan to remove her right to self determination by forcing her into assisted living when she preferred to live with family. There is no doubt that Bonnie is safe in Marian’s home where help is available and can be supplemented with home care as needed. Bonnie may not be able to keep track of her checkbook, but she is very clear about her preferences.