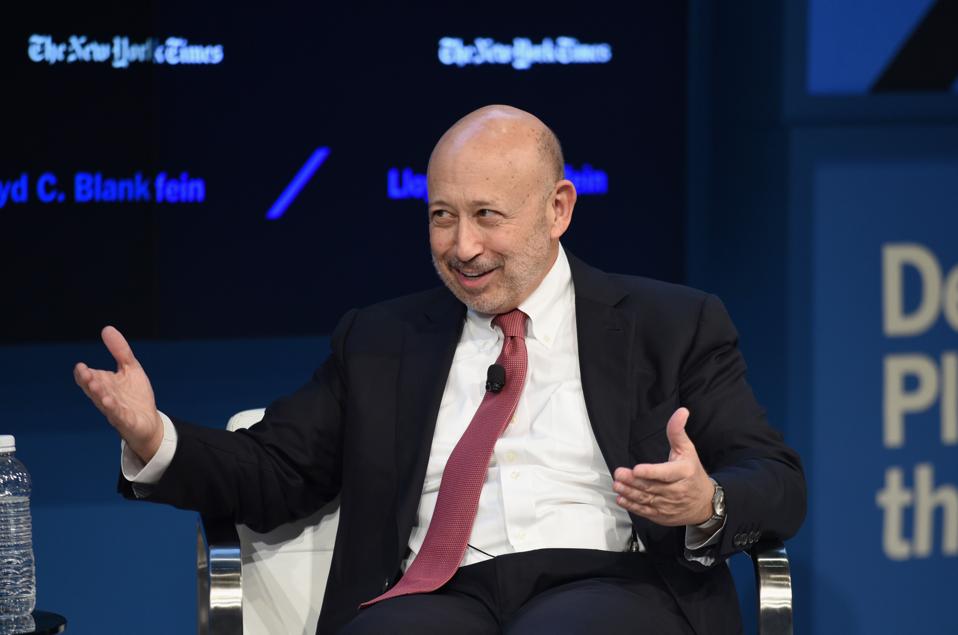 Topline: A week after accusing Senator Elizabeth Warren of “tribalism,” former Goldman Sachs CEO Lloyd Blankfein again blasted the Democratic 2020 candidate for her war on billionaires, denouncing politicians like her for moving away from “populism” toward “a kind of demagoguery.”

Key background: Numerous other business leaders and billionaires have criticized Warren for her attacks on the wealthy: JPMorgan Chase CEO Jamie Dimon, Shark Tank investor Mark Cuban and Microsoft cofounder Bill Gates, to name a few. Even Michael Bloomberg, who is reportedly mulling a 2020 presidential bid, has spoken out, comparing Warren’s wealth tax to socialism. Several hedge fund billionaires, including Paul Tudor Jones, Steve Cohen and Stanley Druckenmiller, have shared gloomy predictions of what a Warren presidency would mean for the stock market: a 10% to 25% drop.

With the 2020 election growing ever closer, many on Wall Street have become increasingly critical of Warren, whom they perceive as a threat to big business. It all started with the public spat between Warren and Cooperman, which has now come to exemplify the backlash that has emerged since the Democratic senator announced a 6% wealth tax on billionaires to finance her ambitious “Medicare For All” plan. Most recently, Cooperman also lashed out in response to Warren’s anti-billionaires TV ad, calling her “disgraceful” and her wealth tax “probably unconstitutional.”

Crucial quote: “Vilification of people as a member of a group may be good for her campaign, not the country,” Blankfein tweeted last week.