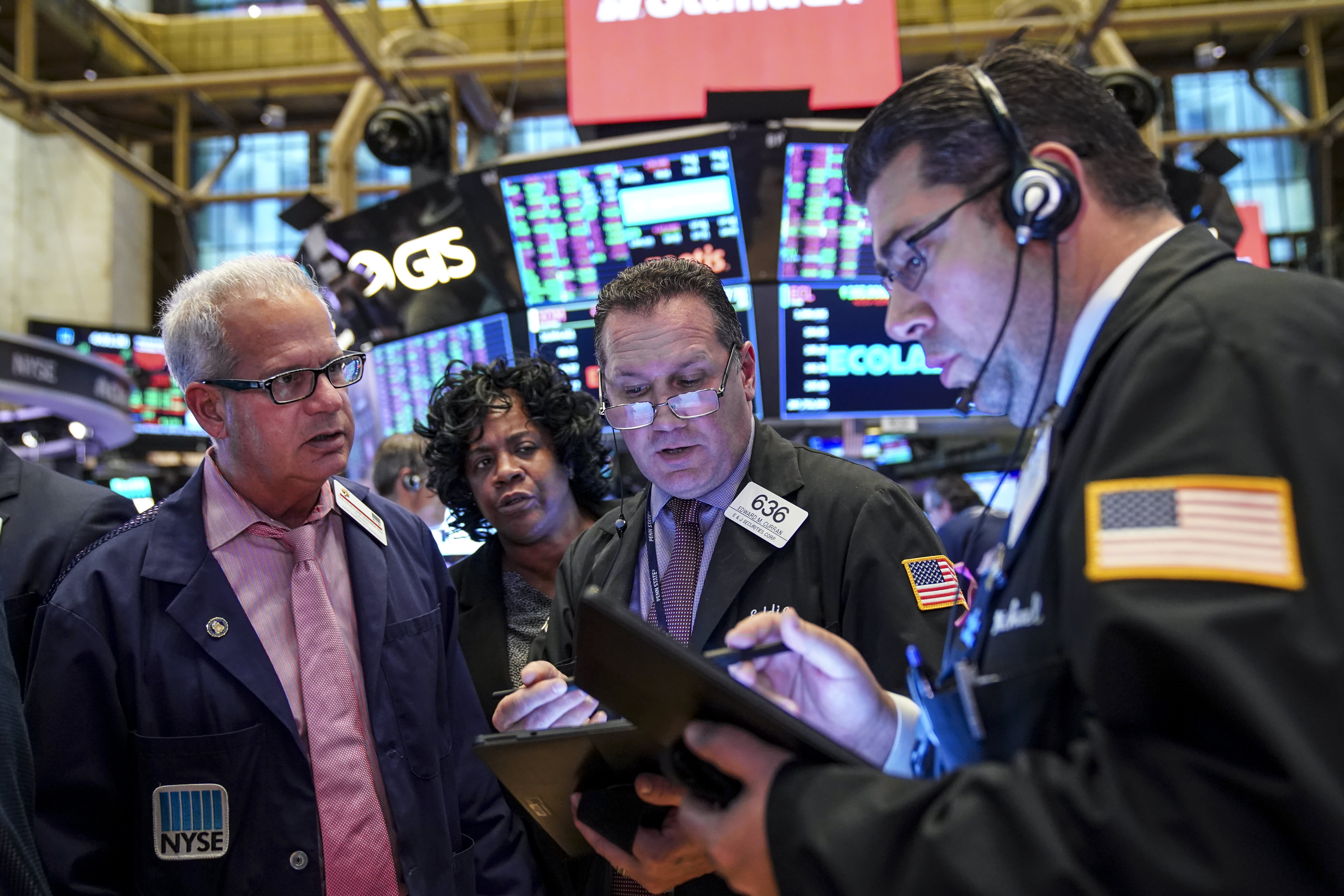 Traders and financial professionals work on the floor of the New York Stock Exchange.

Investors may be just too comfortable picking individual stocks, and ignoring the macro risks that could derail the rally and broadly hit all of the market’s stocks.

Citigroup strategists, in a note, said they are concerned stock pickers have become overly confident. They said the correlation between the top 50 stocks by market cap has dropped below 10%. That suggests that fund managers have become laser focused on individual stock stories and are not too worried about other looming risks.

Take Microsoft, for instance. It is the darling of hedge funds and mutual funds alike, and it has gained more than 48% year-to-date, compared to the S&P 500’s 26%. Other favorites are not so correlated to Microsoft, or even the S&P 500. Alphabet is well behind Microsoft’s gains and is up about 30%, while popular name, Amazon is up only 16.4%.

“There’s nothing inherently wrong with being a stock picker but there is reason to worry when almost everyone thinks they are good at choosing the winning equities when past evidence suggests otherwise,” wrote the strategists, led by Citigroup chief U.S. equity strategist Tobias Levkovich. 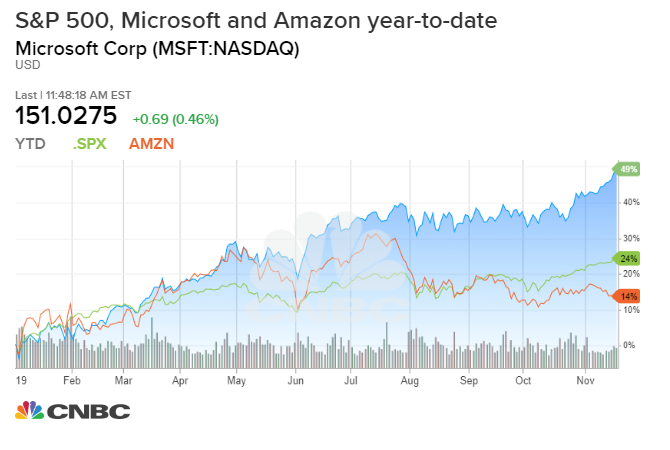 On the other hand, when correlations are very high, that is associated with broad sell-offs where investors toss good companies out along with problem companies.

“That kind of activity creates share price dislocations and thereby an opportunity to buy. In contrast, low correlation often suggest growing risk and the data has dropped from near 70% several weeks back to single digits currently,” the analysts said.

They said the “easy money” may have been made already. “As the market climbs, it becomes hard to fight the tape, especially this late in the year when seasonal patterns argue for further gains,” they noted.

The strategists said there is still upside in the rotation into cyclicals and value stocks. “Even that style shift is becoming more widely accepted on the Street and hence less controversial, limiting its relevant outperformance too,” the strategists wrote.

They also noted their proprietary panic/euphoria model is now in neutral mode, after being at near panic levels six weeks ago, when stocks were selling off in early October.

Walmart-owned Sam’s Club plans to open about 30 new stores over next five years
Why The Renters Bill Of Rights Won’t Help Much
Higher Social Security cost-of-living adjustments may affect your taxes. Here’s how to plan
Beachfront Perch Offers Luxury Living Along Florida’s Atlantic Coast
Oscar nominations: ‘Everything Everywhere All at Once,’ ‘Top Gun: Maverick’ among leaders