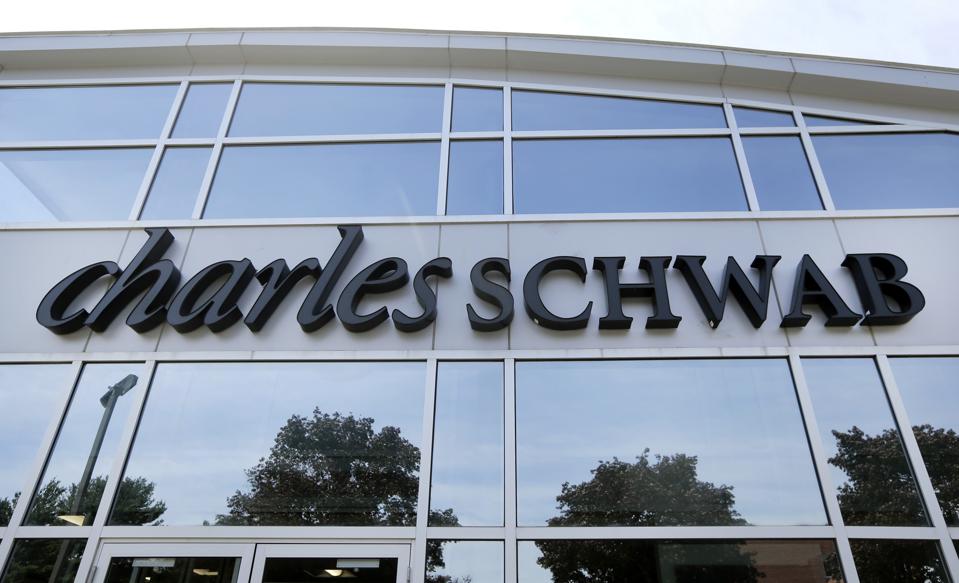 Topline: As the brokerage industry looks to recover lost revenue from eliminating trading fees last month, two of the leading firms could be merging to create a brokerage giant, with Charles Schwab in talks to buy TD Ameritrade, CNBC first reported on Thursday.

Key background: A deal between the two asset managers would consolidate an industry going through significant disruption, as all of the major brokerages have slashed commissions on trades to zero in recent months, with some taking bigger revenue hits than others as a result. Traditional discount brokers have been racing to lower prices, as they face intense competition from upstarts like Robinhood, who have allowed free trading on their platform for years. Schwab was the first major broker to nix trading fees in early October, launching a price war, and quickly being followed by competitors like Fidelity, ETrade and TD Ameritrade. Cumulatively, eliminating trading fees resulted in billions of revenue lost for the major brokerages, leading to a competitive industry environment where the big firms are increasingly duking it out for market share.

Tangent: In an extensive report on the changing brokerage industry last month, Jefferies analysts predicted that Schwab was best positioned to win the broker wars, thanks to its diversification into wealth management and other low-cost investment offerings like ETFs, which offsets commission losses and margin pressures from falling interest rates.