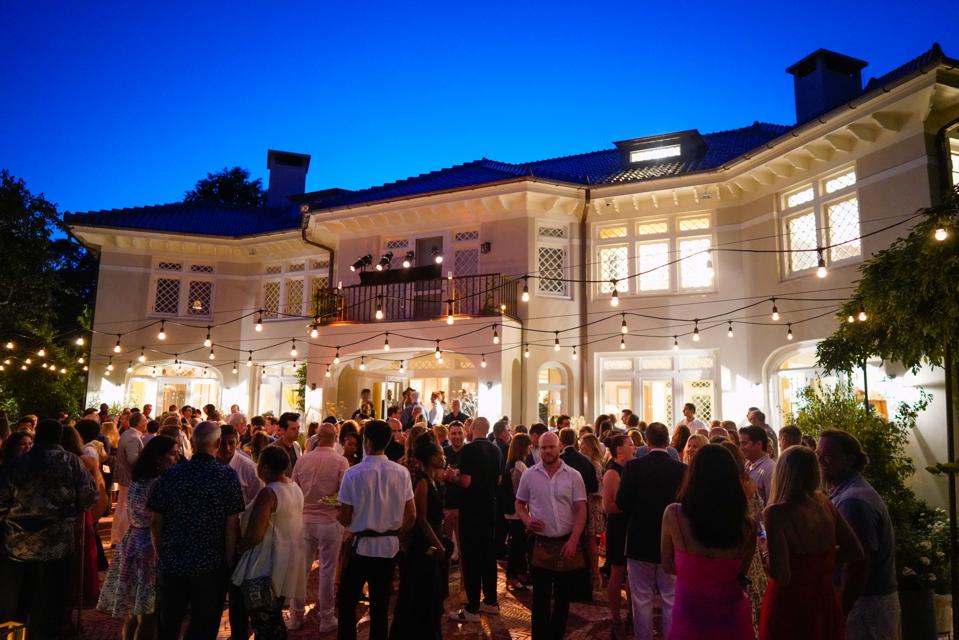 Last Friday, The Tax Policy Center sponsored a morning-long program on market-to-market taxation of capital gains. After three hours, I came away convinced that annually taxing unrealized investment profits during an investor’s lifetime is not practical. The better choice: Raise tax rates on assets that are sold, tax decedents on their unrealized gains, and make other improvements in the way the US taxes the transfer of accumulated wealth at death.

Taxing the rich has, of course, generated an enormous amount of attention in recent months, largely driven by ambitious proposals of Democratic presidential hopefuls Elizabeth Warren and Bernie Sanders.

For example, Warren proposed a mark-to-market tax regime where the highest-income 1 percent of households would pay tax on any increase in the value of their assets over the course of a year, even if they don’t sell those assets. Sen. Ron Wyden (D-OR), the senior Finance Committee Democrat, has proposed a similar idea for those with incomes of $1 million and assets of $10 million.

The concept is theoretically appealing but raises many practical problems. While in principle it could work for publicly-traded securities and other investments with an easily determined market values, many assets don’t fit that bill. For instance, privately-held business—a significant share of the wealth of the richest Americans—are notoriously hard to value.

Wealthy investors also have the resources to seek even more aggressive tax avoidance methods. Supporters say these could be blocked by a more robust IRS. But few lawmakers of either party are likely to fund the agency at the levels needed to annually oversee the wealth of up to  one million taxpayers who could be subject to the mark-to-market taxes of Warren or Wyden. Even if they did, the IRS still would be challenged to keep up with the tax planning of the wealthy.

There are better ways to tax accumulated wealth: Tax all accrued capital gains once, after the death of the owner of those assets, rather than annually. And replace today’s estate tax with a new inheritance and gift tax that would apply to every bequest over some minimum.

Under current law, bequests valued at $11.4 million or less are entirely exempt from federal estate taxes. In addition, while about 2,000 estates are taxed, heirs do not owe tax on the assets they inherit until they sell them, perhaps decades later. And they enjoy another a feature of the law called stepped-up basis.

This provision allows heirs to entirely avoid tax on any increase in asset values over the lifetime of the decedent. For instance, if Uncle Charlie buys a share of stock at $10 and its value increases to $100 at the time of his death, no tax ever is owed on the $90 in appreciated value.

But Congress could change this model in two ways: End stepped up basis and require decedents to pay capital gains tax on the fully appreciated value of their assets on the tax return filed after their death. Thus, Uncle Charlie would be taxed on his $90 in gain. Of course, his bequest would be reduced by the amount of tax he pays.

Taxing gains at death would reduce the incentive for older investors to avoid taxes by holding on to assets until death, even if those assets are unproductive.

An inheritance tax would tax heirs, who may be viewed as less deserving than those who created the wealth through risk and hard work in the first place. In addition, it would encourage the wealthy to distribute their estates among many heirs, rather than give everything to one person, which would be more likely to trigger the tax.

These two changes are not perfect. It still would be a challenge for taxpayers (and the IRS) to value non-marketable assets. But instead of making this calculation annually, it would occur only once—when assets are transferred as bequests or gifts.

An inheritance tax also could create cash flow problems for some heirs, who might have to sell assets to pay tax. But most could be protected by an exemption of, say, $1 million or $2 million. Taxpayers also could be allowed to pay the tax over a period of years.

The Tax Policy Center estimates that taxing inheritances in excess of $1 million at 35 percent or at the heir’s marginal income tax rate plus 15 percent would raise about $565 billion over the first 10 years. At the same rate, raising the exemption to $2 million would generate about $184 billion. For context, repealing the existing estate tax would reduce revenues by about $300 billion over 10 years.

An Obama Administration plan to tax capital gains at death would have raised about $200 billion during the 10-year budget window. Warren says her mark-to-market tax would raise about $1 trillion over 10 years.

Taxing accrued gains at death—a real death tax—would be a tough political slog. But it would be far easier to administer than a mark-to-market tax and could help reduce dynastic wealth, another goal of lawmakers such as Warren and Sanders.

How Zelle is different from Venmo, PayPal and CashApp
Silvergate Capital shares jump after BlackRock reports increased stake in the crypto bank
Florida County Map Shows Where The Income Gap Is Biggest
Biden administration plans to end Covid public health emergency on May 11
Some borrowers may qualify for a student loan interest deduction, despite payment pause