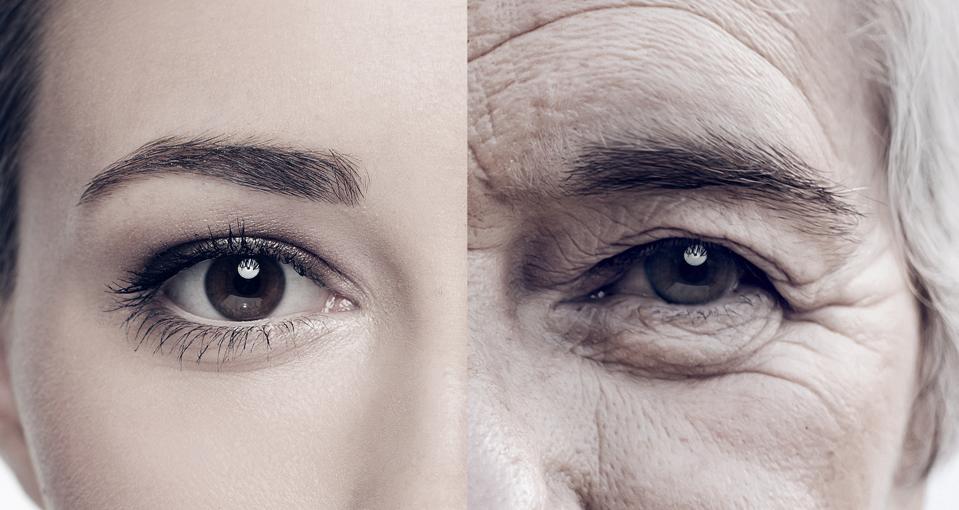 A University of Alabama cancer geneticist is taking his anti-aging research to the next level to effectively end age-related hair loss, wrinkled skin and reduced energy. And he hopes to have products on the market in 5 years.

A new startup out of the University of Alabama at Birmingham (UAB), Yuva Biosciences, is essentially the result of Keshav Singh’s attempt to help chemotherapy patients re-grow the hair they lose as a result of the cancer treatment. But what he found could help everyone.

Yuva–which means “youth” in Hindi–hopes to tap into the multi-billion-dollar hair loss prevention and anti-aging skincare market with cosmeceuticals, science-based cosmetics and pharmaceuticals based on its founders’ research into mitochondrial DNA—the tiny part of cells that produce 90 percent of the chemical energy they need to survive.

Singh said along with causing skin to age and hair to fall out, mitochondrial dysfunction can drive age-related diseases. “A depletion of the DNA in mitochondria is also implicated in human mitochondrial diseases, cardiovascular disease, diabetes, age-associated neurological disorders and cancer.”

Last year, Singh and his colleagues at UAB reversed wrinkles and restored hair growth in mice. The team triggered a gene mutation that caused mitochondrial dysfunction in mice, causing them to develop wrinkled skin and lose their hair. The UAB researchers discovered that turning off that mutation restored the mice to normal appearance making them indistinguishable from healthy mice of the same age. In effect, when the mitochondrial function was restored, the mice regained smooth skin and thick fur.

Singh along with Bhupendra Singh, Trenton R. Schoeb and Prachi Bajpai, UAB Department of Genetics; and Andrzej Slominski, UAB Department of Dermatology shared their results in a paper in July 2018, “Reversing wrinkled skin and hair loss in mice by restoring mitochondrial function,” in the Cell Death and Disease, a the online journal, Nature. The work was supported by U.S. Department of Veterans Affairs (VA) and National Institutes of Health (NIH) grants.

Now in addition to his duties as a senior scientist in the Cancer Cell Biology Program and director of the Cancer Genetics Program at the UAB Comprehensive Cancer Center, Singh will serve as chief scientific advisor for Yuva Biosciences.

The founding editor-in-chief of Elsevier’s Mitochondrion journal, Singh said scientists already knew that humans age as mitochondrial DNA content and mitochondrial function decline. He said the trick is to find a way to restore that content and function. And they’ve already done that in mice. Now they want to transfer those studies and hopefully similar results to human trials.

“Our plan is to look for two things,” Singh said. “We want to identify natural products which can enhance mitochondrial function. We have already identified at least one of these natural products that enhances mitochondrial function and also seems to prevent hair loss and wrinkles. Secondly, we want to re-purpose drugs that are already FDA-approved.”

Singh said the National Institutes of Health (NIH) and the Food and Drug Administration (FDA) already has a library of thousands of FDA-approved compounds—drugs for everything from diabetes to Alzheimer’s disease. “We want to test them to see which ones might enhance mitochondrial function and even enhance energy,” he said, adding that researchers’ work last year at UAB “allowed us to develop a system where we can use different compounds that could enhance mitochondrial function.”

Singh said the first of Yuva’s products will likely be a topical therapy to halt wrinkles and hair loss and perhaps restore damage already done.

“Yuva Biosciences plans to prevent or undo many of the effects of aging, which is why we like to say our goal is to provide Youthfulness for LifeTM,” Singh said. “Currently, we are aiming to develop products to help people look and feel younger. Our long-term plan is to increase health span by addressing diseases associated with aging.”

Schmergel brings more than 25 years of experience in launching multiple high-tech ventures and leading a Massachusetts-based nanotechnology company, Nantero Inc., where he is the co-founder and CEO. A former senior vice president of corporate strategy for About, Inc., Schmergel also serves on the Board of Trustees of Lahey Hospital & Medical Centera, a physician-led nonprofit teaching hospital of Tufts University School of Medicine (TUSM) based in Burlington, Massachusetts.

In a statement, Schmergel said Yuva is “committed to building the company in Birmingham, where we’ll have access to resources like the world-class researchers and facilities at UAB, the startup-focused amenities at Innovation Depot, and the rising regional entrepreneurial network.”

Kaeberlein specializes in aging and is past president of the American Aging Association, and professor in the Department of Pathology at the University of Washington (UW), in Seattle. Naviaux specializes in mitochondrial and metabolic medicine and is a professor of Genetics at the University of California San Diego (UCSD). Both scientists will serve on the Yuva Biosciences Advisory Board.

Singh said there is no telling how far Yuva could go in aging research, though there is much testing yet to be done. “We have discovered that mitochondria, which are the powerhouse of the cell, are the reversible regulator of wrinkles and hair loss,” Singh said. “The potential is huge as everyone develops wrinkles and most of us lose hair. So, any agent or drug which can slow down or reverse that will have a major impact.”

Singh wouldn’t speculate on whether manipulating mitochondrial DNA could cause all human organs and systems to regenerate and whether it would reverse aging in them—for example the human brain and any implications his research could have on dementia. And although little change was seen in other organs when the mutation was induced, he did hint that there is indeed great potential for further disease research.

Stocks making the biggest moves midday: American Express, Intel, Silvergate Capital and more
Sam Bankman-Fried tried to influence witness through Signal, DOJ alleges
OECD Sets The Stage For Two-Pillar Tax Reform Revenue Estimates
27 Best Valentine’s Day Gifts For The Home In 2023
With a possible recession looming, here’s how to decide if you should to go back to school