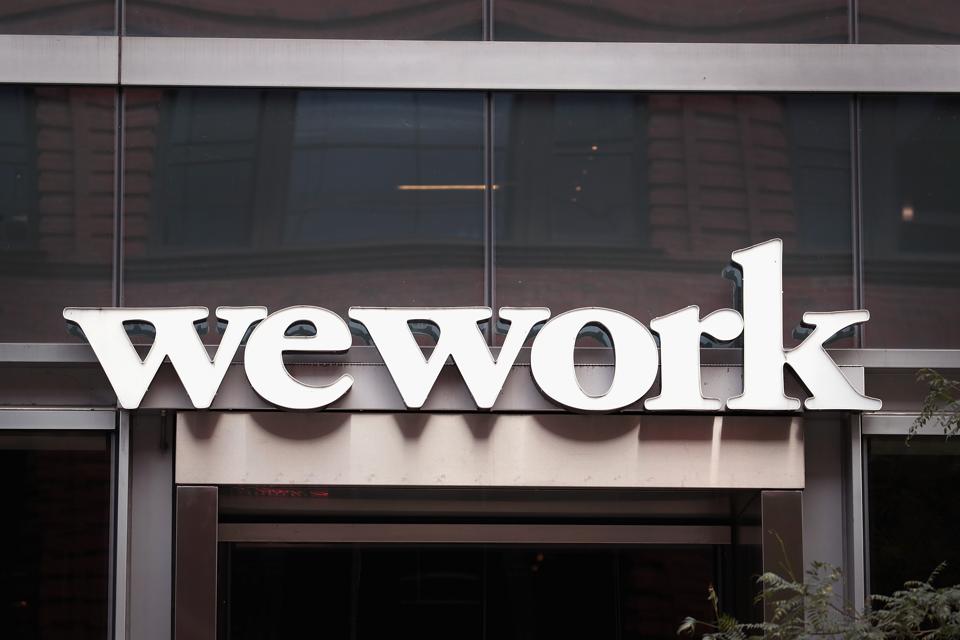 Topline: Troubled office-space startup WeWork is facing more bad news, with the company announcing today that it would lay off 2,400 employees, nearly 20% of its workforce, as it continues to cut costs in a bid to revamp its struggling business.

Key background: The job cuts at WeWork follow on the heels of several tumultuous months for the embattled office-sharing startup. WeWork imploded starting in September, as it canceled its highly anticipated IPO amid concerns over mounting losses and irregular corporate governance, which eventually led to the ouster of CEO and founder Adam Neumann. Since then, the company’s new leadership has been selling off non-core assets and cutting costs in an attempt to save the business.

Tangent: As SoftBank continues its efforts to turn around WeWork, the embattled office-sharing startup has reportedly held talks with T-Mobile CEO John Legere about becoming the company’s new chief executive. Like Neumann, Legere has a repuation as an unconventional executive. He is also closely linked to SoftBank’s Marcelo Claure, the former Sprint CEO who is now chairman of WeWork, from their joint efforts orchestrating Sprint’s $26 billion merger with T-Mobile.

With a possible recession looming, here’s how to decide if you should to go back to school
As interest rates climb, here’s why proposed caps on debt may not help reduce costs for consumers
Teaching Tax Law Critically And The Earned Income Tax Credit
Comcast beats expectations even as broadband growth slows, Peacock racks up losses
Are digital wallets safe? Here’s what to know as the battle between big banks and Apple Pay heats up