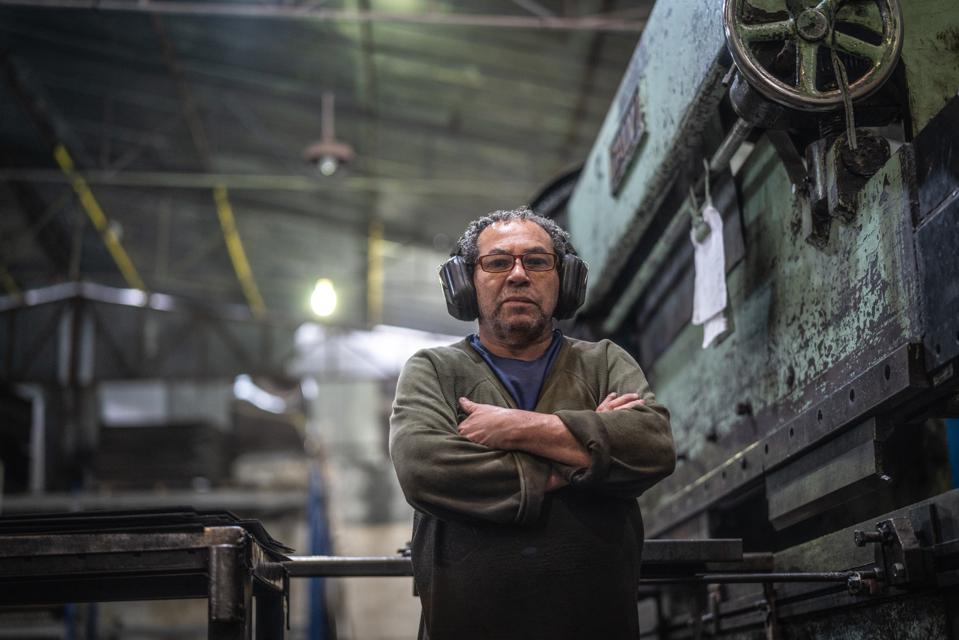 I am on a recession watch, looking for clues. I worry. The last time a recession started, which turned out to be the Great Recession, the official start date was late in the year. Holiday season 2007 shares similar characteristics to now.

In the glass-is-half-empty interpretation of the data, unemployment rates are often at their lowest right when a recession starts and often continue increasing one year after the recession is officially over.

The unemployment rate reached its Great Recession peak in the third quarter of 2010, with those over 55 facing an unemployment rate of 7.1%. Since recessions bring on a host of troubles—the value of retirement accounts and home equity fall, people lose jobs and face stagnant wages—many older workers faced grim finances. Many also ended up with reduced Social Security benefits because they had to claim benefits at younger ages than they wanted. (See this report on financial fragility of older workers in the next recession.)

In the quarter just before the recession started, older workers looked for work for only 17 weeks on average. When unemployment rates are high it takes longer to find a job. In the third quarter of 2010, someone over age 55 who lost their job took 35 weeks to find a new job, and the job likely paid much less.

In sum, the jobless rate creates a picture of a peppy labor market for older workers right now—just like the last period before a big recession.

Wages tell another story. Median weekly earnings for older workers have been fairly flat for the post-recession period. Older workers’ wages were already trending down the 6 months before the last recession started, from $961 per week in the first quarter of 2007 to $928 in the third quarter of 2007 (measured in 2019 dollars). In terms of recession timing, wages fell before jobless rates began to rise.

How do wage trends look now for older workers? Well, it’s kind of eerie. Wages started falling from the exact same place, $961 in the last quarter of 2018, to $916 in the most recent report. Note that when the recession was officially called over in mid-2009, the median weekly wages for older workers were $963, $47 higher than today.

In economics, things look good before they get worse. Jobless rates for all workers, including workers over age 55, are usually unbelievably low right before they get inhumanely high. Unemployment is low now, but we don’t know how low it can go. Yet falling wages for older workers are an ominous sign with jobless rates so low.