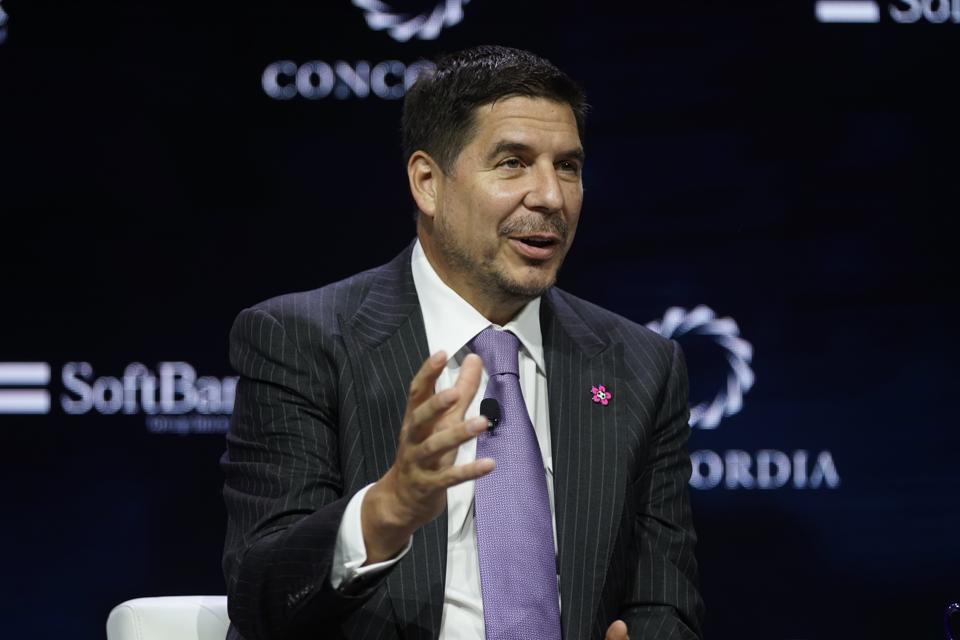 Topline: A day after the company cut almost 20% of its workforce, WeWork’s new chairman, Marcelo Claure, addressed employees at an all-staff meeting on Friday in which he outlined sweeping changes to the business as well as a path to positive earnings by 2021.

Key background: Claure’s outline for WeWork’s new strategic plan comes a day after the company laid off 2,400 employees, or 19% of its workforce. It’s been a rough few months for the embattled startup: WeWork imploded starting in September, when it canceled its highly anticipated IPO amid concerns over mounting losses and irregular corporate governance. That led to the ouster of CEO and founder Adam Neumann, and since then the company’s new leadership has been selling off noncore assets and cutting costs in an attempt to save the business. The company was on the verge of financial collapse until it got bailed out by its largest shareholder, SoftBank, which provided a $10 billion lifeline.

Further reading: WeWork Lays Off 2,400 Employees In Latest Round Of Cost-Cutting

Hurricane Ian Threatens More Than 1 Million Homes Along The Florida Gulf
5 Places Where You Never Have To Worry About Energy Bills Again
How Black Innovators Are Changing The World Of Interior Design
Cathie Wood’s new fund gives small investors access to the VC market for just $500
Dishonesty around money could be a relationship killer, couples say. Here’s what successful partners do differently