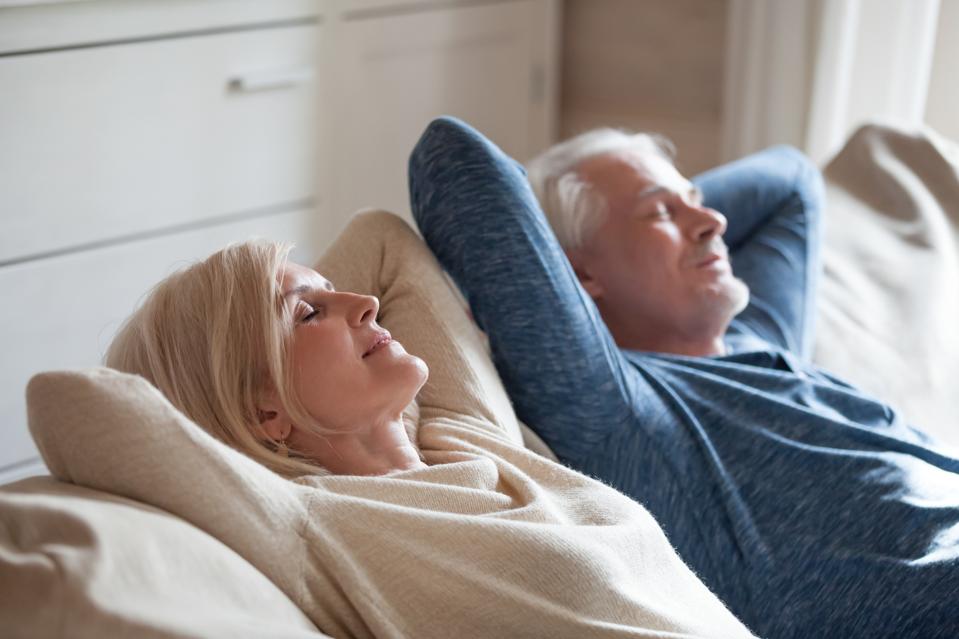 I’ve been getting worried emails from investors lately, and most are about one of two big fears:

So today I’m going to give you my take on both.

Investor Worry No. 1: Is a Recession Looming?

The first question: are we headed for a recession? This one nearly broke my inbox during the late 2018 pullback, when I said that drop was a timely buying opportunity.

Not only has growth remained above 2% this year, but low unemployment, rising sales for US companies and higher incomes have all continued, without triggering inflation. In short, we’re living in a “Goldilocks” situation that’s unlikely to turn into a recession for a long time.

To see why, let’s dive into the biggest factor in America’s strong GDP growth: consumer spending. In the third quarter of 2019, household spending rose 2.9% annualized, largely thanks to a big (and growing) jump in retail sales.

And if you’re worried that spending is getting out of hand, fear not: according to the Federal Reserve Bank of New York, HELOC loans, which Americans use to tap their home equity (and also trigger painful memories of the 2008 real-estate collapse) are far out of fashion. From a high of $700 billion in 2009, balances on HELOCs have shrunk to $400 billion today.

Americans aren’t gorging on HELOCs because they’re more financially prudent than they were in the 2000s. But they’re still spending a bit more, giving us today’s “perfect” economic situation.

Investor Worry No. 2: Is the Government Going Broke?

This brings me to the second question I get a lot from readers: is the US government’s multi-trillion-dollar debt sustainable?

The answer is yes. As I wrote in 2017, Uncle Sam’s roughly $20-trillion debt sounds scary, but when you compare it to the $128 trillion in assets held in the US, you realize that the country’s debt-to-assets ratio is just 15.6%—a fraction of that of the average individual American.

The federal debt, in short, is not a big worry. And the debt story has gotten better, even if most people don’t know about it.

The bipartisan Congressional Budget Office recently released a report showing that the federal debt is actually $2 trillion smaller than originally thought. That’s largely thanks to falling interest rates, which have lowered the government’s debt-servicing costs. As a result, the debt-to-GDP ratio is projected to stay under the 100% mark for the next 15 years:

The key point: the government’s debt is simply part of a complex, modern economy like America’s—and the country is wealthy enough to afford it.

Despite America’s strong growth and manageable debt, too many investors are risking their futures by running away from the gains (and dividends) they can only get from stocks and funds.

Goldman Sachs recently said that the outflow from US equity funds in 2019 is the biggest since 2008, meaning the big profits in stocks from this year have been flowing to a smaller group of Americans.

The reason is simple: many people are terrified of a market correction, even though the data says now is the time to be greedy, not fearful. Second-level investors know this, which is why they’re staying long and benefiting from 2019’s 25% run-up in equities.

The takeaway? By buying stocks—and especially high-yield closed-end funds (CEFs)—you can be one of the few who ignore overhyped fears and grab big gains (and dividends) from the still-strong economy.