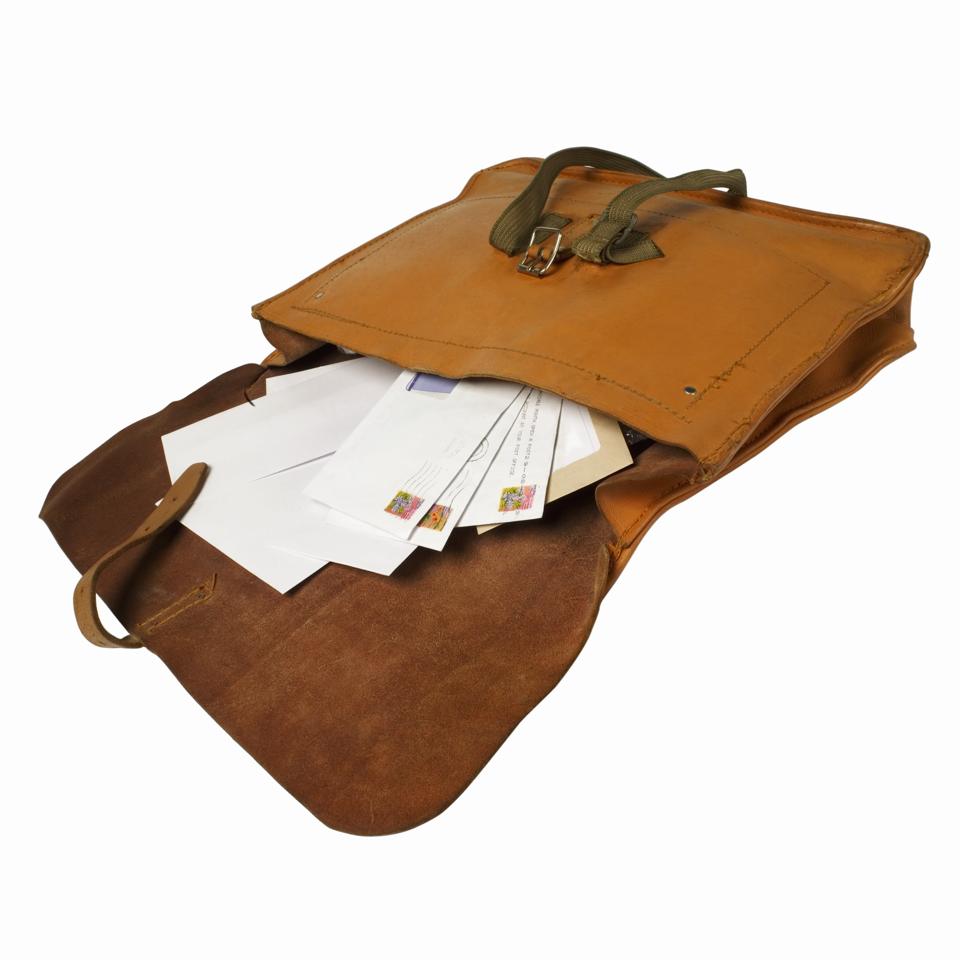 There are, it will surprise no one, two sides to any story. Whether its private-sector multiemployer pensions or underfunded state and local public-sector pensions, some readers are adamant that benefits should be preserved because they were earned, fair and square, and others who insist, with greater or lesser degrees of sympathy for those affected, that, “if the money’s not there, it’s not there.”

Here, for example, is MattJ’s comment on a potential government bailout of the multiemployer PBGC fund (all comments copied without edits):

“These are private’s pensions, that have been knowingly and by design underfunded for years. The participants have by choice paid for less coverage from the PBGC than the single employer pensions did. The idea that the government should bail out the PBGC has been offensive enough; the idea that as part of this we would increase the size of the guarantee from the PBGC now that the multi employer part is going under is light years worse. This should lead to violent responses from the majority of Americans who have no pension, and are now expected to bail out the minority that do, but I expect that no one is paying attention.”

But Charlotte says, with respect to the Multiemployer Plan Reform Act and the ability it gives plans to cut benefits to stay solvent,

“I think you are saying I didn’t deserve the money I was promised by my company when I retired. Is it, therefore, fair to assume the mortgage I agreed to pay for 20+ years should be null and void because since I didn’t get my retirement money, I have no money to pay the mortgage? The agreement I signed means nothing because my circumstances have changed or, does this only apply to corporations when making agreements with employees?”

“Downstate police officers and fire fighters bear some responsibility for plans receiving inadequate municipal contributions. For many years plans used antiquated mortality tables that underestimated the length of life and retirement, resulting in the plans requesting too little money from the municipalities. The use of expected returns that are unrealistically high also results in contribution requests that are too low. But with iron clad guarantees of pension benefits that will never be diminished, it is easy to conclude that active participants aren’t interested in plans receiving the full necessary contribution. This is because full funding leaves less money for municipalities to grant pay hikes, which ultimately means lower end-of-career salary levels. Illinois’ constitutional guarantee creates a moral hazard for public safety workers, with full pension funding being a wealth destroying endeavor for police officers and fire fighters.”

“To amend the Pension Protection Clause is to attack future public employees’ rights to a constitutionally-guaranteed compensation, and that this can never be legally or morally justified, especially when Illinois politicians have never fully funded the public pension plans for several decades.

“There are no equal rights when resolutions and proposals are made to underpin and to sustain the fortunes of a few at the expense and victimization of the state’s public employees and retirees. To possess a right to a promised deferred compensation, such as a defined-benefit pension, is to assert a legitimate claim with all Illinois legislators to protect that right, and that fulfilling a contract is a legal and moral obligation justified by trust among elected officials and their constituents.

The Pension Protection Clause is a binding legal commitment and requirement of justice, and that justice demands we keep our covenants with one another: for when legislators swear an oath to uphold the State and U.S. Constitutions, then citizens of Illinois have also acquired the right to expect that they will uphold that pledge. This is a matter of important legal and moral concern for all citizens of Illinois, for all legal claims are validated by a moral framework since the concept of justice is grounded in ethics and legality.”

Folks, there are no easy answers. That I urge reform of Chicago’s or Illinois’ pensions due to their severe underfunding and the unsustainably high contribution levels needed just to get to some semblance of funding several decades in the future, does not mean that it is a pleasant thing for retirees to have pensions cut, or for workers to lose benefits they were counting on accruing in the future. And likewise, to what extent the government’s promise to multiemployer pensions extends, in some way morally speaking, beyond what’s written in the letter of the ERISA legislation, is not a simple question because of the many workers who depend on these benefits.

A final comment: as we approach Thanksgiving, I want to say a word of thanks to my readers, especially those who have taken the time to comment or share feedback, or who have shared what I’ve written with others, via Twitter, Facebook, Flipboard, or on JaneTheActuary.com.

And a request: are there retirement/pension/aging/etc.-related topics you’d particularly like to see me address? Please let me know in the comments at the website!