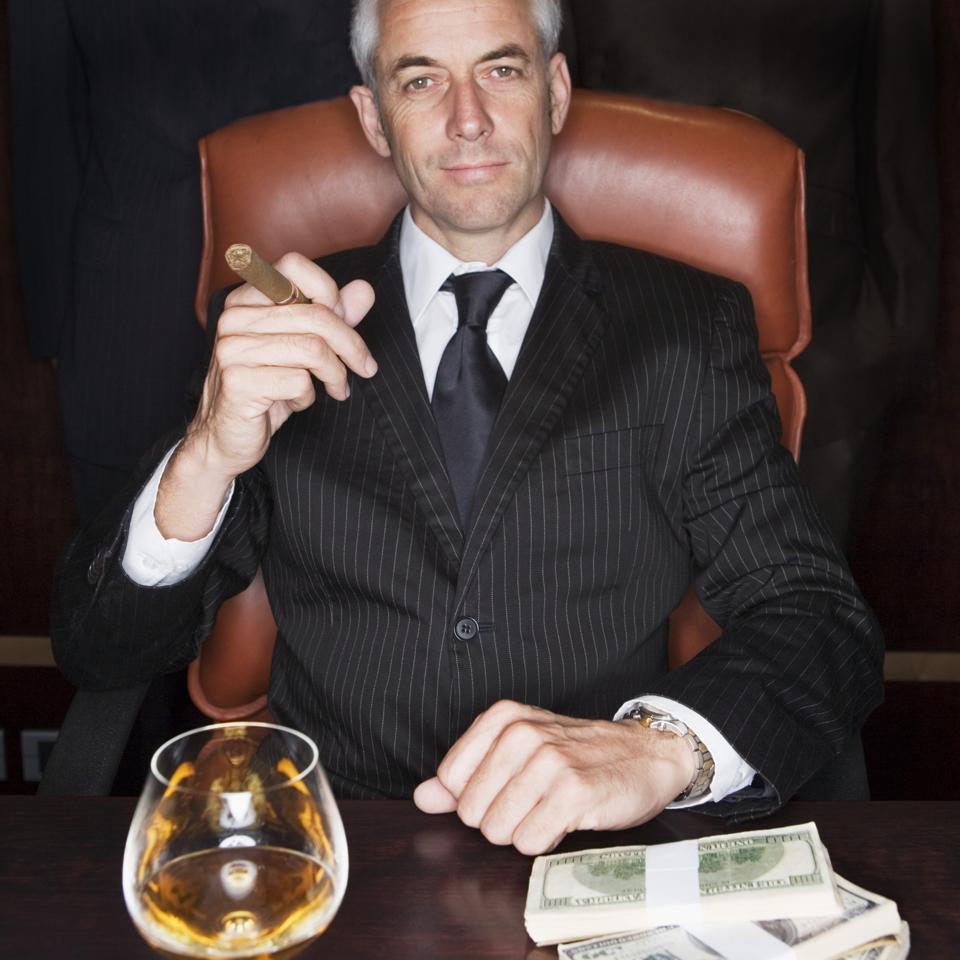 The share of wealth going to the top one percent has reached its highest level in three decades. Corporations using their resources to primarily keep shareholders happy, increased pressure on wages and benefits to fund these efforts and greater concentration of ever larger corporations that garner excess profits and disproportionately distribute those to their shareholder have all been major factors in the growth of wealth inequality.

The economy has become staler and less dynamic as a result. Innovation has slowed, business investment has declined, entrepreneurship has fallen and economic mobility has dropped.

Experts and policymakers alike have now developed proposals to reduce wealth inequality. These include taxing wealth at the top. They also include boosting wealth in the middle through a number of proven steps such as more widespread and more affordable access to health care, debt free college, support for more homeownership, stronger unions, support for entrepreneurs and “baby bonds” that would give every child an annual savings until age 18. The combination of these approaches will undoubtedly lower wealth inequality and boost families’ financial security.

Critics of cutting wealth inequality at the top, though, claim that taxing the wealthy more will hurt, not help the economy. The assertion is that cutting billionaires and multimillionaires down to size will make the U.S. less innovative and dynamic.

This assertion does not hold up. By most measures, the economy has actually become less innovative and staler as the wealthiest few pulled away from the rest. Innovation and the new additions to capital have been at historically low levels. Entrepreneurship has declined for decades as has income mobility. Yet, all of this happened while the supposed innovators and wizards of dynamism hoarded larger and larger amounts of wealth.

Wealth has become increasingly concentrated at the very top over the past 30 years. Since late 2016, the wealthiest one percent of households owned 32% of all of the country’s wealth. The wealthiest few on average owned $27 million in June 2019 (see figure below).

Those opposing efforts to reduce wealth at the top claim that this will hurt innovation. Yet innovation has already slowed remarkably in the past decade. For the current business cycle, which started in December 2007, labor productivity, for instance grew at an average annual rate of 1.3%. This is its lowest rate of growth of any business cycle since World War II.

Part of the problem is that the wealthy are draining corporate coffers for their own gains. This typically happens through share repurchases and dividend payouts, rather than encouraging more business investments at the companies they own and control. Net investment, after accounting for depreciation, has fallen to 2.9% of gross domestic product (GDP) in the current business cycle. This is again the lowest level of new capital formation since World War II.

And the lack of corporate innovation is matched by a decline in entrepreneurship. The rate of new business start-ups has steadily fallen over the past three decades and a growing share of people work for large, mature companies. The wealthy control ever larger corporations that don’t invest, while America’s middle class does not have the resources to take on the risks of starting and growing their own businesses. In this case, rising wealth inequality causes the lack of business dynamics, not the other way around.

The inability of families to start and grow their own business mirrors broader trends of falling income mobility. Harvard economist Raj Chetty and his co-authors estimate that a child born in the 1940s had about a 90% chance of doing better than their parents, while a child born in the 1980s had only a 50% chance of having more income. The American Dream has moved further out of reach for many as costs for important things like education, health care and housing have gone up while middle-class incomes and wealth have stagnated.

Declining mobility by itself is a sign of a staler economy, but it also negatively affects innovation. Children are less likely to become inventors when their parents are not in the top of the income scale. Chetty and his colleagues aptly term this phenomenon the “lost Einsteins.” This is not a result of lower test scores, but because falling income mobility reduces innovation as children from lower-income families experience fewer innovations around them and have fewer resources to take risks.

The claim that taking the wealthiest from triple-digit billions down to double-digit or even single-digit billions will make the economy less innovative and dynamic doesn’t hold up. The proposed approaches to shrink the top and use the resources to build a strong middle-class will be important first steps to raise the money for investments that will actually increase innovation and dynamism in the U.S. economy. We will likely need additional steps such as reducing corporate concentration to reduce excess profits and create more opportunities for smaller business, as well as a reform to labor law so that workers can get a fair shake again. The U.S. economy has an innovation problem, exactly because it let the wealthiest get ever wealthier.