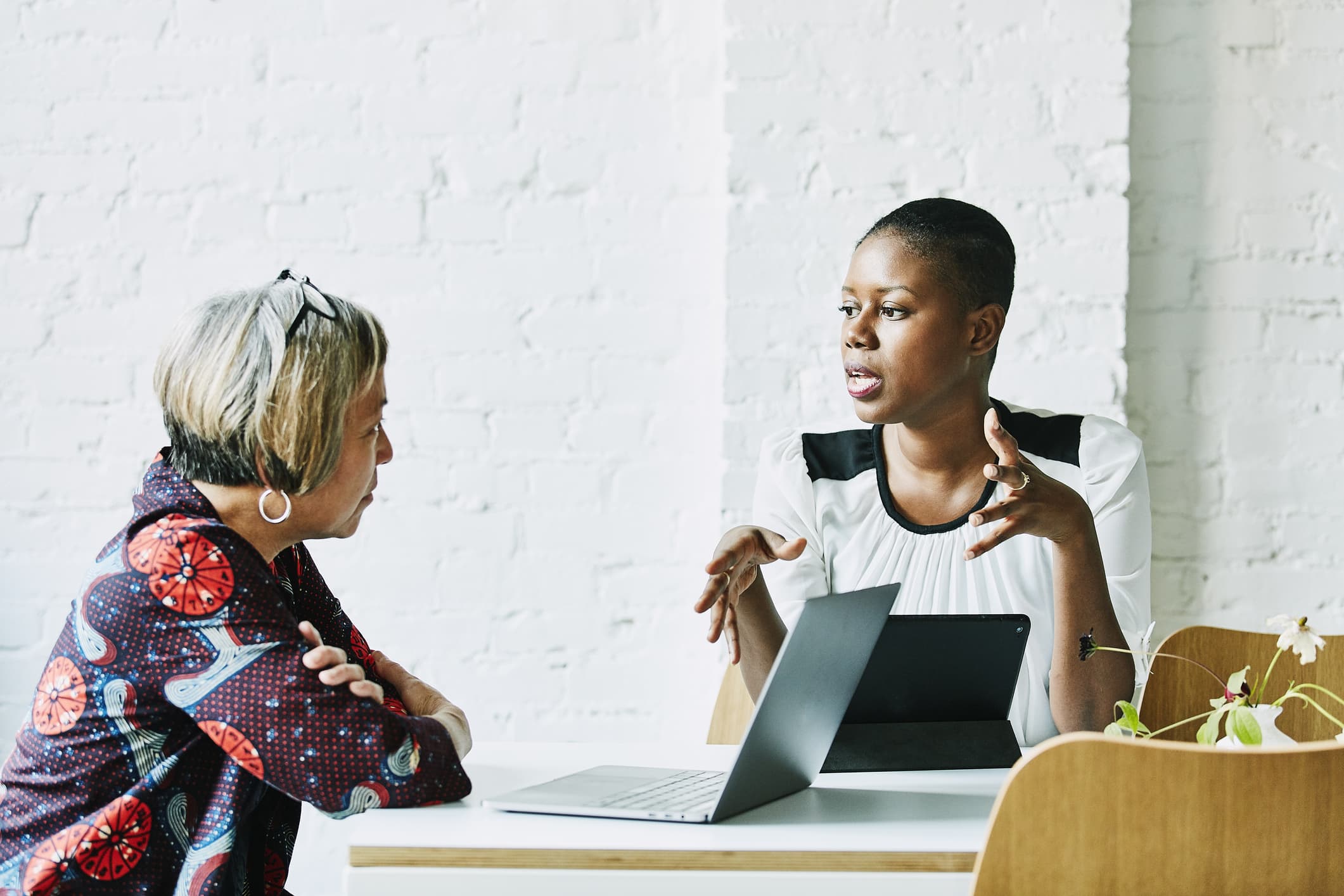 The process of recommending life insurance doesn’t have to be rife with conflicts of interest.

Insurance has its place in a client’s comprehensive financial plan. For instance, term coverage can protect a young family in the event of a breadwinner’s early demise.

Permanent life insurance — which can be complicated because of its underlying cash value — may also play a role if a client has a complex need, including estate planning or key-man coverage.

While advisors recognize situations that may merit life insurance, some — particularly fee-only registered investment advisors or RIAs — have been put off by the conflicts that arise from recommending commission-based products.

“Under no circumstances do we sell anything like that, but there are occasionally instances where life insurance is needed,” said Dale Brown, senior executive vice president at Salem Investment Counselors in Winston-Salem, North Carolina.

Salem was ranked number 1 on the CNBC FA 100, a list of top-rated financial advisory firms in 2019.

“We recommend life insurance for the same reason we would buy auto or home insurance: To protect against an event that would create a financial hardship,” Brown said.

Here’s how to address that need and maintain a high ethical standard.

One way to mitigate conflicts of interest is to partner with a trusted insurance consultant who can provide product expertise and access to low-load or no-load policies.

“Different insurance companies will each have different products and some offer better pricing and terms, but we don’t have the day-to-day knowledge of products put together by the insurance companies,” said Scott Van Den Berg, president of Century Management Financial Advisors in Austin.

Century was ranked fourth among firms on CNBC’s FA 100.

He works alongside David Gastwirth, an insurance consultant at American Business in Austin, to help root out the appropriate product for a client’s situation.

The two also work together to review clients’ policies annually to ensure that they are performing as expected.

“I minimally want to speak with clients once a year and have a quick scheduled maintenance call either right before or on the anniversary of their contract,” Gastwirth said.

The details of this relationship can vary.

For instance, Scott Witt, founder of Witt Actuarial Services in New Berlin, Wisconsin, has partnered with RIAs on a referral basis. He can also work one-on-one with clients and get paid on an hourly or by-the-project basis.

“Most people might have several insurance solutions competing against each other, and the feeling is that the market will take care of it and you choose what you think is best,” Witt said.

“But how do you figure that out if you’re not well-versed in life insurance?” he asked.

In addition, DPL Financial Partners of Littleton, Colorado, offers an insurance platform for fee-only advisors. Not only does the firm provide low-cost and no commission contracts, but also consults with advisors on how to use them.

New York has rolled out a regulation that will uphold advisors to a “best interest” standard when recommending life insurance and annuities.

Since sales are regulated at the state level, the rule applies to transactions in the Empire State. However, it can be considered a best practice for advisors outside of that jurisdiction.

It took effect for annuity recommendations as of August 2019, and will apply to life insurance transactions as of February 2020.

“It defines ‘best interest’ in putting the consumer first and without regard to the financial interest of the agent making the recommendation,” he said.

Per the regulation, an advisor is acting in the best interest when the recommendation is based on an evaluation of the client’s suitability information — including their age, annual income, financial objectives, existing assets and risk tolerance.

The advisor’s recommendation must reflect the care, skill, prudence and diligence that a prudent person would use under those circumstances, according to the New York rule.

Advisors can still receive commissions for their annuity and life insurance sales, provided the payment doesn’t influence the recommendation, according to the rule.

The regulation would also apply to captive agents who represent only one insurance company.

In this case, the agent would have to disclose to the consumer in writing the limitations in the range of the policies she can recommend.

See below for the checklist:

Keep up with maintenance

Insurance companies use a set of assumptions, including crediting rates and internal expenses, when they first illustrate the expected performance of a life insurance policy.

When making an insurance recommendation, advisors should view this so-called policy illustration as only one component of their due diligence.

Instead of relying on the illustration, make sure to ask for the detailed expense pages, which show the annual cost of insurance, policy charges and more.

“Most illustrations we’re now told you can’t rely on, but the expense pages give you some insight into what’s going on in the industry,” Bruno of Beacon Wealth said.

Further, if your client has an in-force policy, it’s best to run an in-force illustration to ensure the contract is performing as expected.

“Compare the in-force to the as-sold illustration every single year,” she said. “You have to understand when the policy isn’t doing what it’s supposed to do.”

As hit film ‘Everything Everywhere All At Once’ racks up Oscar nods, here’s what really happens in an IRS audit, according to tax pros
Op-ed: Salesforce appoints ValueAct’s Morfit to its board and a proxy fight may loom ahead
Bitcoin’s 2023 rally gathers steam as cryptocurrency briefly tops $23,000
Biden administration rolls out a blueprint for a ‘renters bill of rights’ – Here’s what it includes
Bill Gates is ‘very optimistic’ about the future: ‘Better to be born 20 years from now…than any time in the past’