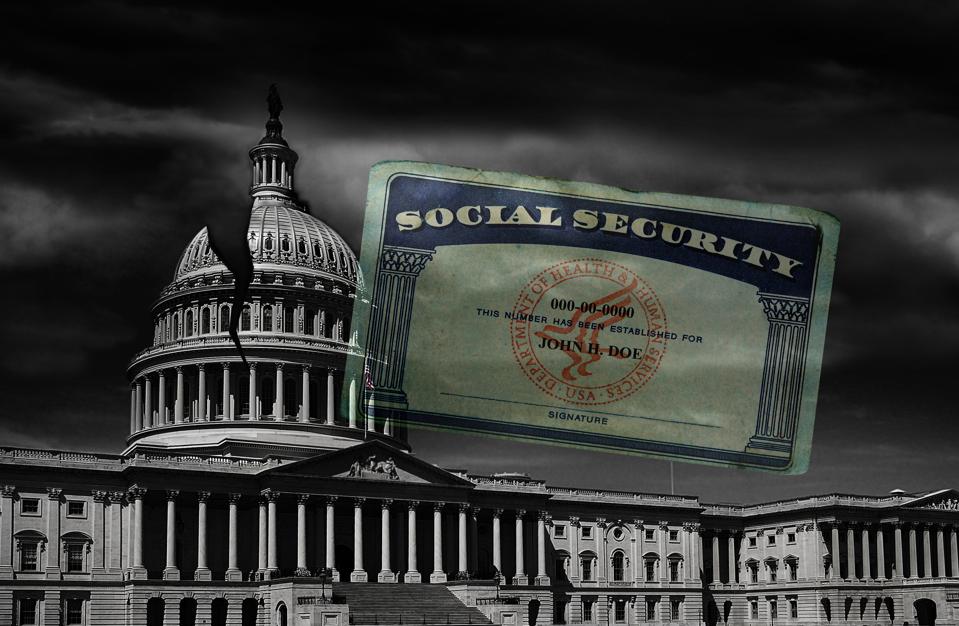 Increasing Social Security’s modest benefits is profoundly wise policy. The nation is facing a looming retirement crisis, where too many workers know that they will be unable to ever retire without a drastic decrease in their standard of living. Social Security is America’s most efficient, secure, universal and portable source of retirement income. Indeed, it has all the advantages of both traditional pensions and 401(k)s, with none of the disadvantages. Furthermore, it has features unavailable in the private sector — like automatic adjustments for inflation and automatic benefits for divorced spouses.

Expanding, not cutting, Social Security is not just wise policy; it’s common sense. Accordingly, the question the Democrats are rightfully asking is not whether to expand Social Security, but by how much.

Republicans are responding to the Democrats’ debate over how much to expand Social Security the same way that they are responding to the impeachment inquiry. They do not contest the facts. Instead, they seek to confuse and mislead. They simply oppose — and, in the process, undermine our vital institutions.

Republican politicians do not dispute that there is a retirement income crisis. They do not dispute Social Security’s striking superiority to all other forms of retirement income. They offer no alternative. Instead, they simply attack, falsely claiming that Democrats’ plans would be harmful to the very Americans — millennials, small business owners and others — whom Democrats seek to benefit.

Worse, in their efforts to muddy the debate, Republicans question the expertise of civil servants whose job it is to protect America’s security — in this case, our economic security. Sound familiar?

All pension plans rely on actuaries to ensure that promises made today can be paid decades from now when current workers reach retirement age. Social Security is no different. Starting in 1934, as the Roosevelt administration was drafting Social Security, actuaries developed the projections.

While no one can predict the future perfectly, Social Security’s actuaries are extremely well trained and capable at what they do. Indeed, in 1934, the actuaries projected that, in the year 2000, 12.7% of the population would be age 65 or older. How accurate were they? According to the 2000 census, the percentage of those aged 65 and over was 12.4% of the population.

The Social Security actuaries have always been the agreed-upon scorekeeper. It is the job of Congress to debate and decide policy — whether to expand or cut Social Security. It is not Congress’s job to dispute what the actuaries tell them. But that is just what today’s Republicans are doing.

In sports terms, they seek to work the refs. When that fails, they seek to hire their own refs, who will rule the way the Republicans want. If we can’t rely on the rulings on the field, the game grinds to a halt. That is what today’s Republicans are seeking to accomplish.

Although they do not say so explicitly, Republicans unquestionably want to cut Social Security. Their talk about the need to cut “entitlements” and their opposition to all tax increases makes their goal of cutting our earned benefits abundantly clear. But they refuse to admit this straightforwardly, because they know that their own constituents overwhelmingly oppose cutting Social Security.

These Republican politicians do not want to be held accountable. So what do they do?

They advocate going behind closed doors to reach a so-called bipartisan solution, as Senator Joni Ernst (R-IA) recently confessed. Senator Mitt Romney (R-UT) has introduced legislation to do just that, by creating a fast-track, undemocratic process to “address” Social Security. What his legislation does not include are any actual policy proposals for Social Security. Republicans propose nothing of substance. Instead, they simply attack Democratic plans.

Republican politicians used to have principles. They used to put nation above their own ambitions. In the areas of national security and domestic economic security, that no longer appears to be the case.

Biden-⁠Harris Administration Announces New Actions To Protect Renters And Promote Rental Affordability
House GOP study group is proposing changes to Medicare. Here’s what you need to know
How To Avoid The 5 Most Frequent Reasons Retirement Plans Fall Apart
Here are 5 things to know about filing a tax return this year
OECD Sets The Stage For Two-Pillar Tax Reform Revenue Estimates