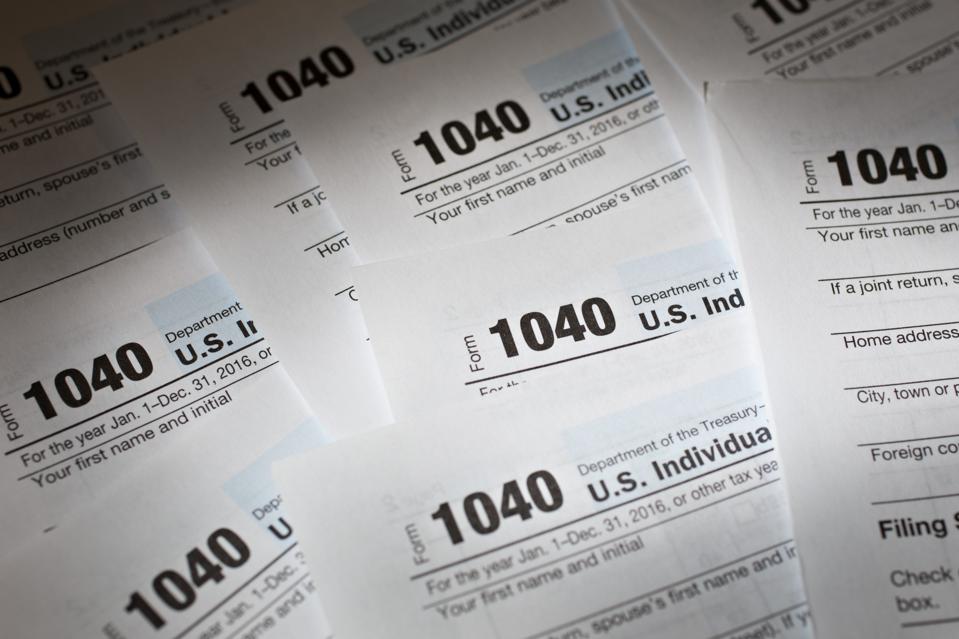 Everyone has to file tax returns annually, even Harvard Law School Professors. Most Americans don’t enjoy filing or paying, but they do it anyway, and they pay up. If they can’t pay, they get in line and start paying the IRS in installments. Some people are late, and some seem to fall off the grid, with many years of failures. But the IRS usually catches up. At that point, taxes, interest and penalties can be crushing, and it can even mean jail in some cases. Once you fall behind, in filing returns, payments, or both, it can be tough to face the financial and other impediments to getting back on track. And it can seem like the IRS rules are stacked against you—the IRS files returns for you if don’t do it yourself. That was one of the problems facing Harvard Law Professor and former Winthrop House Faculty Dean Ronald S. Sullivan, Jr. He is the same Harvard Law professor who lost a deanship over representing Harvey Weinstein in his criminal case.

The professor failed to file tax returns with the IRS for many years, and then he went to Tax Court to dispute the taxes with the IRS. In Sullivan v. Commissioner, the United States Tax Court held for the IRS. The professor failed to respond to many notices, and with the IRS, procedure is extremely important. That was one of the reasons he lost big. IRS records showed that Sullivan failed to file tax returns from 2005 to 2013. Eventually, the IRS caught up with him and was trying to collect an outstanding tax balance from 2012 and 2013. The amount due for just those two years was $1,231,775. Did Sullivan file tax returns for those years? No, and Sullivan disputed that he owed it, saying “I did not (nor have I ever made) enough money to justify a $1.2M tax.” He claimed his real income was far less than the IRS said it was.

This is one of the key lessons of the case. He had not filed these returns, so the IRS pieced his income together based on records, such as Forms W-2 and 1099. The IRS can do this, preparing what the IRS calls “substitutes for returns” or SFRs. That was what the IRS did for 2012 and 2013. As you might expect, when the IRS does this, it usually does not work in your favor. Usually if you file yourself you will owe less, possibly much less. Here, after the IRS prepared these substitutes, the IRS starting trying hard to collect. Once again, Sullivan did not follow IRS procedures. Eventually, though, when the IRS issued a Notice of Intent to Levy, Sullivan tried to object. Sullivan failed to respond to multiple requests that he provide evidence that the IRS incorrectly assessed his taxes, but the Tax Court easily ruled for the IRS, saying it was entitled to collect.

Over the course of 2017, the IRS sent Sullivan three letters informing him he would need to file his 2012, 2013, 2014, and 2015 returns in order to contest the amount he was required to pay. At one point, the assigned IRS settlement officer scheduled a date for a telephone hearing; Sullivan did not call in, nor did he provide financial documents, or tax returns. The IRS tried to prompt Sullivan at least seven times about his outstanding balance. The Tax Court agreed that the IRS had followed the rules, that the amount of tax was fixed, and that the IRS could collect. Of course, Sullivan might well have been right that his proper taxes for 2012 and 2013 should actually have been much less. But he lost the chance to prove it. Filing tax returns is key, even if you can’t pay. And once you start to receive notices, responding on a timely basis and keeping your procedural rights alive is too. That could have made all the difference.

SECURE 2.0 Helps You Shift From Taxable To Tax-Free Savings— But Your Employer Must Change Retirement Plan Documents To Allow The Option
We’ll need natural gas for years — but can start blending it with green hydrogen today, CEO says
GM, LG end plans for fourth U.S. battery cell plant as automaker seeks new partner
Getting your credit score above 800 isn’t easy, but it’s ‘definitely attainable,’ says analyst. Here’s how to do it
Egg prices rose 60% in 2022. One farm group claims it’s a ‘collusive scheme’ by suppliers