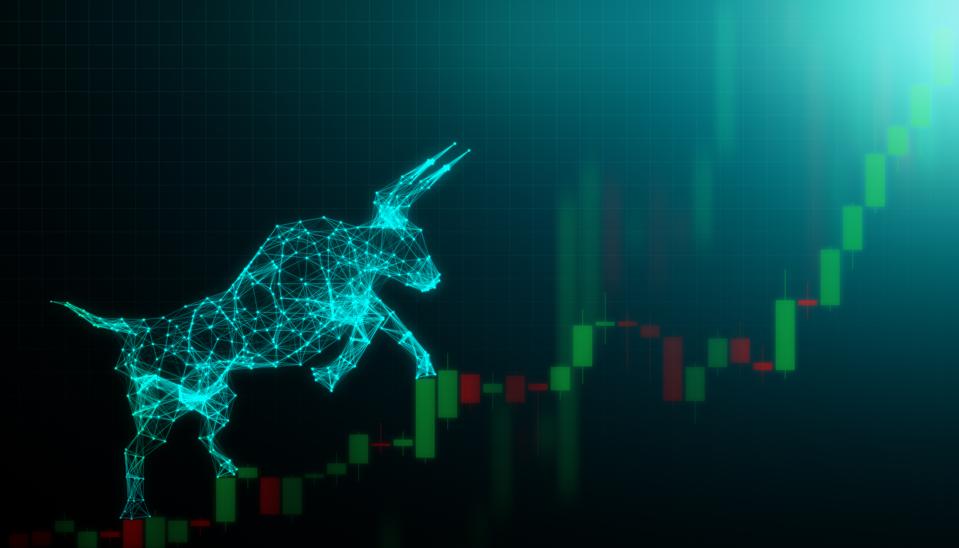 Topline: Major stock market indexes hit fresh highs on Wednesday, as improved U.S. economic growth in the third quarter, solid consumer spending last month and renewed optimism on Wall Street over a trade deal with China have all dampened fears of a recession.

Crucial quote: “Generally speaking, a string of new highs reflects both optimism and strong demand for stocks, and that trend is likely to continue,” Brad McMillan, chief investment officer at Commonwealth Financial Network, said in a recent note.

What to watch for: Recession fears seem to be on the back-burner for now, as U.S stocks will continue to rise in 2020—but at a more modest pace than this year, according to a recent survey by Reuters. The market will be boosted by more stable global growth, accommodative central bank policies, and a recovery in U.S. earnings, according to strategists polled. Among the biggest risks for 2020 are the presidential election causing political uncertainty or a further drawn out U.S.-China trade war continuing to hurt global economic growth.

Tangent: Despite optimism (yet again) over the signing of a phase one trade deal with China, Hong Kong has recently emerged as a point of contention. Trump has previously acknowledged that the protests there are a “complicating factor” in the ongoing negotiations. The Senate recently passed a bill to support protestors there, resulting in China accusing the U.S. of interfering in its domestic affairs. When asked in a recent interview if he planned to sign the bill in support of Hong Kong, Trump was unclear: “We have to stand with Hong Kong, but I’m also standing with President Xi.”

After a tough year for crypto, here’s how to handle losses on your tax return
Stocks making the biggest moves after hours: Tesla, Chevron, ServiceNow, Levi Strauss, IBM and more
Self-made millionaire: Here are 8 things rich people do differently that make them ‘ultra wealthy’
Here are 5 things to know about filing a tax return this year
Stocks making the biggest moves midday: GM, McDonald’s, UPS, Pulte, International Paper and more