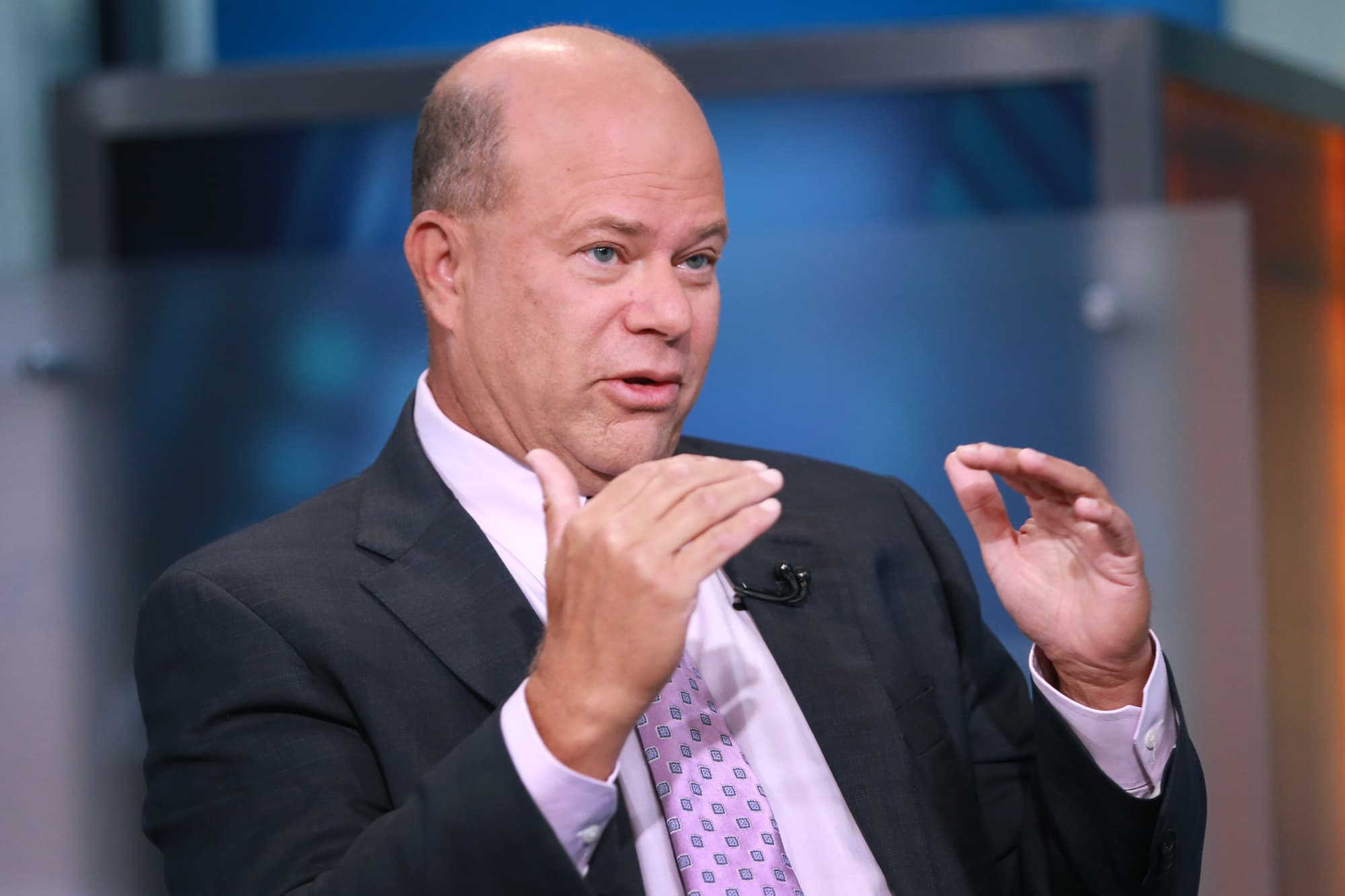 Carolina Panthers owner and hedge fund manager David Tepper is pushing for a Major League Soccer expansion team in Charlotte and is prepared to pay up to seal the deal, according to a report from Charlotte Business Journal.

Tepper requested $100 million in taxpayer money, which would come out of the city’s existing tourism tax revenue, to “help build a soccer training headquarters and to make soccer-specific improvements at the NFL stadium,” CBJ said. The business journal reported that Tepper would also invest $425 million of his own money to help pay for the entry fee, coaches, staff, players and more.

The MLS is having a board of governors meeting in New York on Thursday and expansion will be on the agenda as it has been for every such meeting over the past 15 years, an MLS spokesman told CNBC. Multiple markets will be considered in addition to Charlotte and an announcement of a future expansion club will take place in the city of the new team, he said.

CBJ reported that the MLS could make a decision on the league’s next expansion team by the end of 2019.

Twenty-four teams competed in the 2019 regular season and there are 29 total clubs with agreements currently in place, according to the league. The MLS announced in April that it planned to expand to 30 teams in the coming years but has not finalized a timeline for the addition.

Tepper reached a deal to buy the Panthers in May of 2018 for about $2.2 billion.

Charlotte already has quite the roster of professional sports teams, making it an attractive choice for an MLS expansion club. Not only is it home to the Panthers but also the Charlotte Hornets, an NBA team, and the Charlotte Knights, a minor league baseball team that is the Triple-A affiliate of the Chicago White Sox.

Sacramento was the most recent city awarded an MLS expansion club in October, which will make it the 29th team when it begins to compete in 2022.