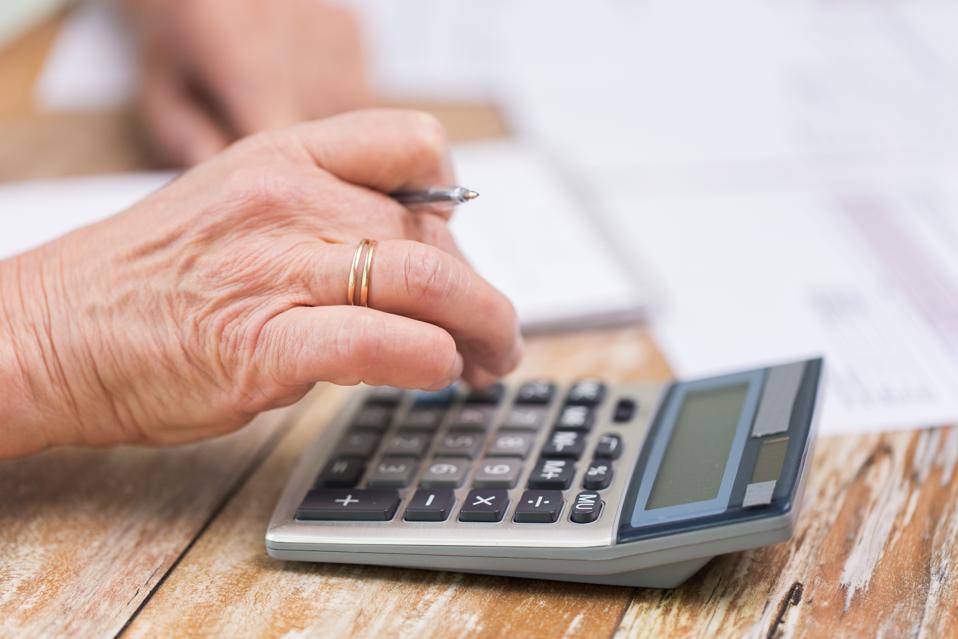 One of the biggest concerns Americans face nearing retirement: Will I run out of money? That’s why some people consider buying tax-deferred annuities — contracts where you plunk down a big chunk of money and an insurer guarantees to pay you back a set amount of money for life. But, as the new Friends Talk Money episode explains, annuities can be tricky.

“Annuities always seem to come up as the [retirement income] solution for everyone,” says Friends Talk Money co-host Pam Krueger, the founder of the Wealthramp service that vets financial advisers. But, she adds, “an annuity is an insurance contract, and most of the time, it’s an extremely complicated one.”

(Full disclosure: I’m one of the other Friends Talk Money co-hosts, along with syndicated personal finance writer and author Terry Savage. You can hear the annuities episode and others wherever you get your podcasts.)

How an Equity-Indexed Annuity Works

Annuities come in many flavors, but the type this podcast episode focuses on is called an equity-indexed or equity-linked annuity.

Here, the insurer invests a customer’s money in the stock market, while guaranteeing a certain annual rate of return. Trouble is, such annuities can have steep fees; their guaranteed returns might not rise with inflation; the “stock market” returns may not include dividends (which represent much of the historical stock market’s growth) and your money is locked in once you hand it over.

Sometimes, as the episode shows, these annuities are sold to people who aren’t appropriate candidates.

How Lucian Got Stuck With a Problematic Annuity

Krueger interviews Lucian, a 37-year-old tech industry worker in California, who was persuaded by a salesman to take the $400,000 he’d saved up and buy an equity-indexed annuity. Lucian says he was told he would receive “guaranteed income when I retire and the potential that my money could more than double — so that seemed attractive to me.”

Long after he bought the annuity, Lucian started getting worried about it and showed the contract to fee-only fiduciary adviser, Eric Lai, of Walnut Creek, Calif.

“This is probably one of the most egregious ones [equity-indexed annuities] I have come across,” says Lai. For one thing, the $400,000 was a huge amount compared to Lucian’s net worth. Also, Lai says, “the guaranteed aspect of it was so low…. to see a contract in writing that states that the guarantee rate of return is less than one percent per year, for twentysomething years, that is just simply outrageous.”

Savage worries that many people approaching retirement will buy equity-index annuities that aren’t wise for them.

“This generation is faced with: ‘What do I do with my 401(k) rollover?’ They’re wide open to a pitch that says: ‘You know what? We’re going to be able to give you income for life, downside protection and we’re going to give you some of the upside of the stock market,’” says Savage.

Her advice: “Beware. Anything that sounds too good to be true is not true, and you’re not going to be able to figure out what the catch is until it’s too late… If you make a mistake with an annuity, it’s going to be an expensive mistake.”

As Stan Haithcock, who calls himself “Stan the Annuity Man” on his annuity advisory website, tells Friends Talk Money: “All annuity types have their limitations and benefits. You just have to know them going in and be fully informed.”