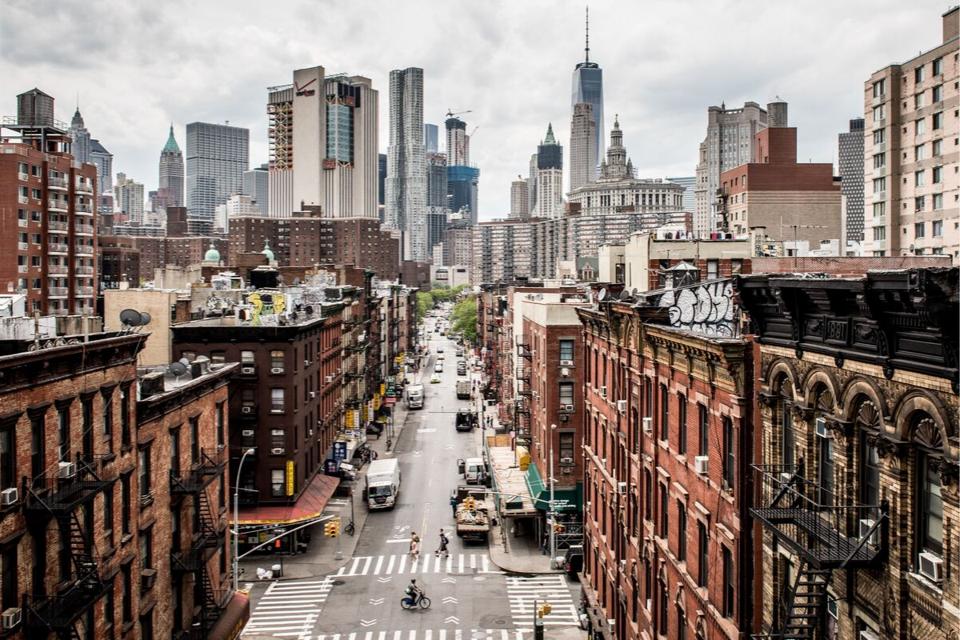 What should a New York City Co-Op Board of Directors be doing? And just as importantly, what SHOULDN’T they be doing? Of course, the majority of any board’s time and effort is devoted to running their buildings, a job that can be thankless and time-consuming and is performed on a volunteer basis. This discussion applies only to one specific area of the board’s purview, that of reviewing and either approving or disapproving sales in their buildings. In my last article, I discussed some ways in which co-op boards may discriminate against prospective applicants in both legal and illegal ways, sometimes violating New York City Fair Housing guidelines. Other issues can also arise in the co-op board review process.

One of the most frequent of those issues centers around price. In a market like that of today, with prices down between 10% and 20% over the past few years, the deals which come before the boards feature lower prices than they did a few years ago. While maintaining shareholder value certainly falls under the board’s supervisory capacities, it is rarely reasonable for boards to turn down deals strictly on the basis of price. Every seller feels acutely price sensitive, so when a seller accepts a deal at a lower price than that at which they (or the board) feel happy, it ALWAYS reflects the fact that prices are dictated by the market and neither the seller’s nor the board’s wishes can change the market. When a board rejects a buyer and informs the seller that the price is too low, what choices does that seller have? Often the property has been on the market for months and this is the only bid the seller has received. Especially in a declining market, the seller fears their next offer will be even lower.

Sometimes, in this situation, the buyer and the seller resort to a little manipulation. Maybe they raise the price by 5%, and the seller makes a post-closing reimbursement to the buyer. Maybe the buyer agrees to raise the price in exchange for the seller funding some part of the renovation. However it happens, such shenanigans, forced on the principals by an unreasonable board expectation, distort the record of closed prices in a way which then impacts future transactions. It’s bad all around.

Equally problematic are those boards which have a surreptitiously expressed aversion to inherited wealth as opposed to earned wealth. Surely the origins of a buyer’s money do not form an ipso facto case against their ability to be a good neighbor? Litigators have also been unpopular with some boards, who fear that they will, in fact, litigate against the building. While shareholders do on occasion sue their co-op boards, it’s virtually never the litigators who do so. Not to mention that discrimination based on the nature of an individual’s employment is illegal.

For years the Council on New York Co-Operatives and the managing agents who run the buildings have fought hard against any legal oversight over how co-op boards assess purchasers. 2020 should be the year in which that changes. It would benefit everyone, buyers and current shareholders alike, if a few simple rules were put into place. Board members should be required to become familiar with Fair Housing laws and commit to abiding by those laws. Time limits should be put in place for how long boards take to review buyer packages and request follow-up materials. Finally, boards should respond within a set period of time with an acceptance or rejection once a package is deemed complete.

These simple rules might not help with price-related turndowns (only reasonable board behavior can do that!), but they could quash other abuses. It helps no one when both buyers and sellers are left hanging, sometimes for months, before receiving a decision which may feel at best arbitrary and at worst discriminatory.

This would benefit the co-ops as well. As more condominiums are built in New York, buyers increasingly gravitate towards them out of a desire to be spared the indignities of the co-op purchasing process. This has led to a marked devaluation of co-ops relative to their condominium equivalents. A mandate which gives more structure to the board review process, and clarifies the consequences of discriminatory decision making, could help restore value to co-ops while easing the process for buyers and sellers.