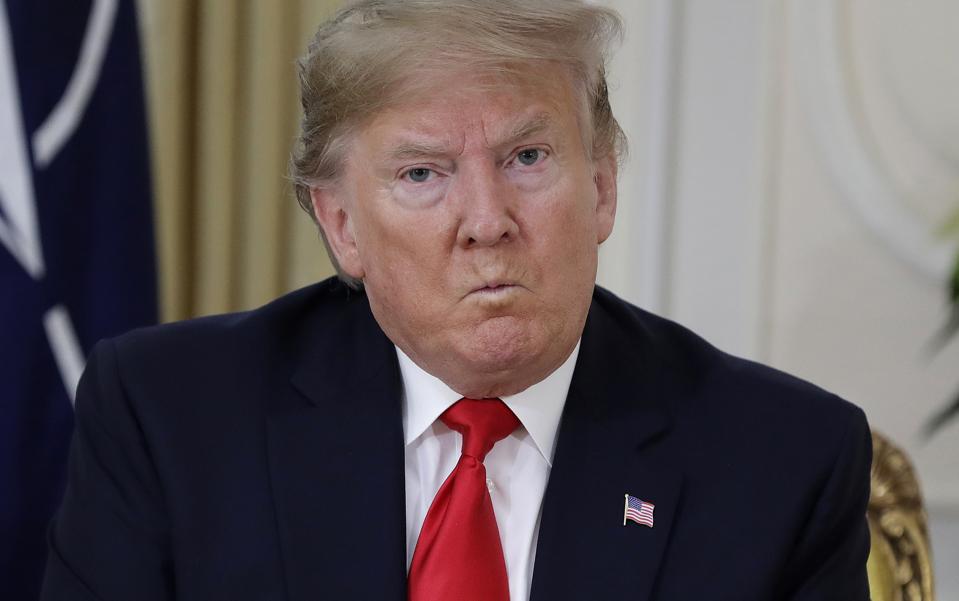 Topline: A federal court said Tuesday it will not stop Deutsche Bank and Capital One from handing over ten years of President Trump’s financial information to House Democrats, dealing another legal blow to Trump as he seeks to keep the records out of lawmakers’ hands⁠—and likely becoming the third such case to reach the Supreme Court.

Crucial quote: “The Committees’ interests in pursuing their constitutional legislative function is a far more significant public interest than whatever public interest inheres in avoiding the risk of a Chief Executive’s distraction arising from disclosure of documents reflecting his private financial transactions,” the judges wrote.

Key background: There are at least seven separate, ongoing efforts to reveal Trump’s financial records. About a month ago, a three-judge panel ruled that Trump must hand his returns over to Manhattan district attorney Cyrus Vance. A separate House Ways and Means committee case was tossed by another federal judge November 11, which sent both cases to the Supreme Court. Trump’s lawyers have argued that sitting presidents are immune from all investigations and accused the House committees of engaging in an improper criminal inquiry. Trump has repeatedly promised to release his returns and has falsely claimed tax audits prevented him from doing so, among other reasons.

Walmart-owned Sam’s Club plans to open about 30 new stores over next five years
Op-ed: Salesforce appoints ValueAct’s Morfit to its board and a proxy fight may loom ahead
Cryptocurrency Was Sold To State And Local Pensions As ESG
Head’s Up Insight: Here’s Where SECURE 2.0 Falls Short And Will Disappoint You Today
Rocket Lab establishes new U.S. foothold with successful launch after years of delays