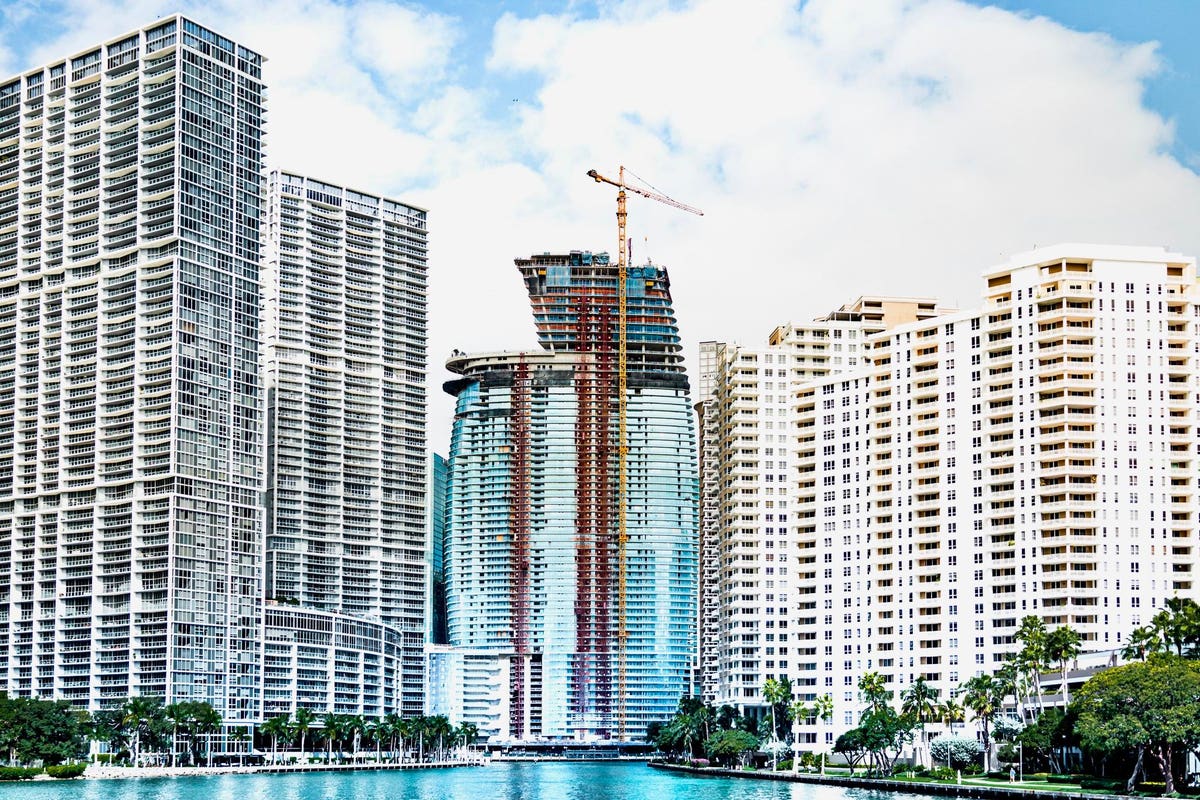 Miami’s Aston Martin Residences announced recently the 391-unit building has surpassed 90% in sales, beating its own records for both January and February closings with prices continuing to see an upward trend.

The two months combined closed over $100 million in sales, with more still under contract, leaving fewer than 40 units available in the building, said Alejandro Aljanati, CMO of G&G Business Developments, the company backing the project in conjunction with luxury carmaker Aston Martin. Given the surge in demand, the building’s triplex penthouse, which is the only triplex penthouse in an Aston Martin building, has increased in asking price from $50 million to $59 million. The price still includes the rare Aston Martin Vulcan as part of the sale.

“This is called scarcity and rarity. There’s no inventory,” said Aljanati. “The whole building is increasing [in] prices. So even if you bought an apartment six months ago, you will make a very good [profit].”

Miami’s overall housing inventory has plummeted over the past year, as the following chart from the housing appraisal and research firm MillerSamuel shows. Data through the end of last year show if homes were to continue to sell at their current rate the months of supply available is barely three months, compared to around 10-12 months if you look to a year or two previously.

Prices have shown a steady increase in the past year as is common when supply is low. This chart from the Redfin Data Center shows Miami sales prices for condos over the past few years.

Aljanati comments there has been a shift in the overall buyer profile from when sales first started a few years ago compared to the past few months, saying there has been an increase in U.S. residents purchasing the units, whereas it had generated strong international interest when it was initially announced. “The pandemic brought a change in lifestyle. As a consequence people are looking to live in big spaces. So luxury is also spending your time in a better environment.”

This surge in demand preceded the building’s sweep in the International Property Awards, announced earlier this month. The Residences was awarded top honors in all eight categories including Best International Apartment/Condominium and Best International Residential High-Rise Development. Due to be completed by the end of this year, the Residences will be the only building in downtown Miami to have a marina able to accommodate deepwater yachts, optional personal butler service and an array of amenity offerings spread over four floors, said to be one of the largest dedicated indoor amenity spaces in the city.

The Miami housing market has such huge pent-up demand that this momentum will likely carry it through the rise in interest rates. The limited amount of land presents an ever-present limit to how much housing stock will be viable in desirable locations and the ongoing battle for better and better amenities will continue to attract interest. Even though prices have already seen large increases, the combination of all these forces means prices are likely to keep rising without much of a slowdown.