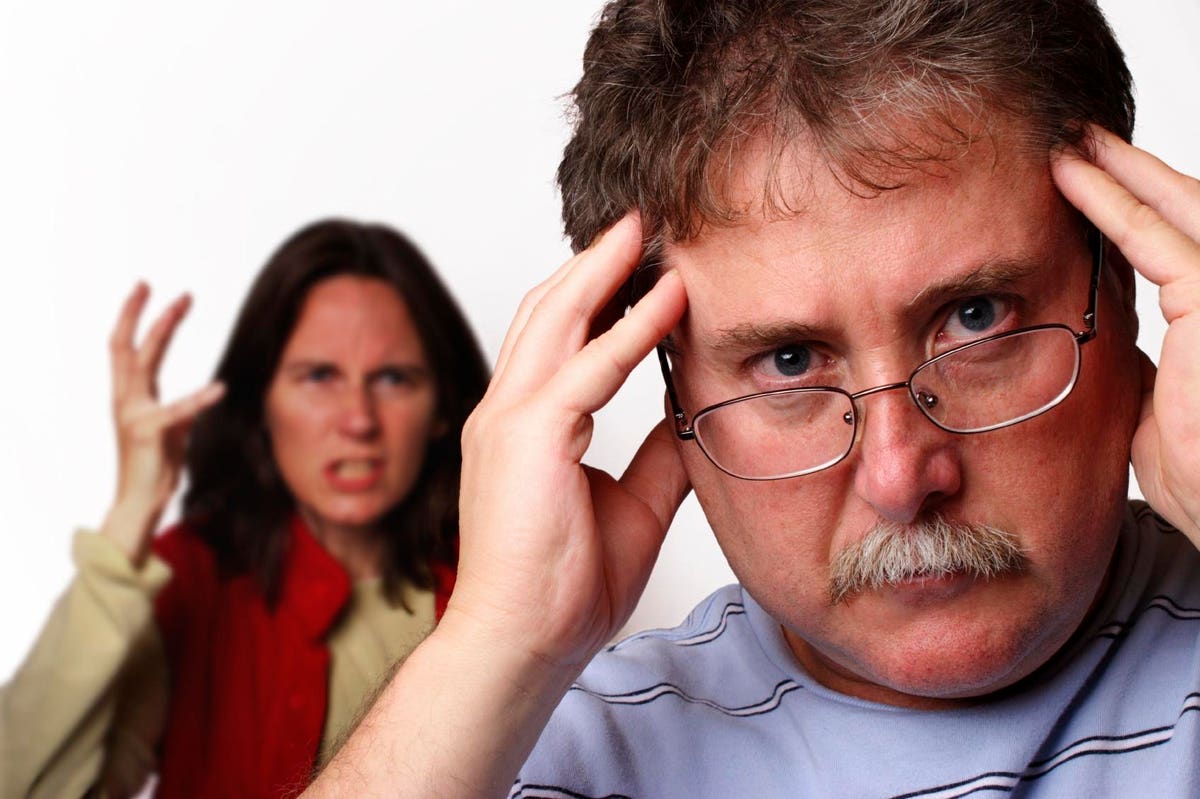 Parents often want to be fair with their adult kids and may want to appoint them together on legal documents when they do their estate planning. That means that the adult children will have “equal decision-making ability” on things like the Power of Attorney for finances or the Advance Healthcare Directive (aka power of attorney for healthcare). That’s great when everyone gets along beautifully. What happens when the adult children don’t get along?

If you are one of the fortunate ones in a family with harmonious relationships and shared ideas among siblings, that will not be a problem when you have to step up and do the work your parents appointed you to do. It might be taking over managing investments for your aging parents. It might be sharing decisions about end of life or healthcare during a serious illness. But if everyone doesn’t get along so well or you know you see things very differently from a sibling, it’s time to ask your aging parents for a change on the documents.

Here’s an example from a family, the kind of situation we see repeated in our consulting at AgingParents.com.

There are two adult children of aging parents. The parents did responsible estate planning with all documents in place. When the son asked his father about the Power of Attorney and the Advance Healthcare Directive, his Dad told him that of course, he had put both his son and his sister on the documents to share the responsibility. The son knew full well that he rarely agreed with his sister on anything, much less important financial or healthcare matters. It wasn’t that they fought all the time. Rather, they just saw the world and how to manage their lives in very different ways. The son knew that sharing responsibility on those documents was sure to be very troublesome in the future, if he and his sister needed to act together. He told his father that he would happily leave all decisions to his sister or do it by himself, but he would not accept a “setup” for future conflict by forcing them to act together on these matters. This was long before they documents were needed but it showed good foresight.

His Dad thought it over and realized that his son was right. He knew that his son and daughter were very different in how they approached problems and decisions. He considered that his son was able to be objective and less emotional and his daughter was the opposite. He changed his Power of Attorney appointment to name only his son, with his daughter to be in charge only if his son could not serve in that role. He did he same with the Advance Healthcare Directive.

What came to pass some years later was an important turning point near the end of his Dad’s life. A crucial decision needed to happen. His daughter was extremely emotional, yelling at doctors, insulting the staff at the hospital and she could not accept that the end was near. The son, on the other hand, remained calm during this highly stressful time. He understood the healthcare wishes his father had put in writing and he advocated with the doctor and staff to respect and follow his Dad’s wishes. It was the only way his Dad’s wishes would have been followed. His father could pass peacefully. That was the outcome of changing the legal document to appoint only one person with full authority to make decisions as that critical time. Having two well-meaning but very different siblings on the same document with equal decision-making authority would have been dreadful. The change averted ugly fights and embarrassment for all.

If you have aging loved ones who have appointed YOU with authority to make important financial or life-and-death decisions, find out what the appointment actually says. Do you share authority equally with anyone with whom you don’t get along? Is the appointment with you and someone you don’t trust? If so, it invites a fight you don’t want down the road. Ask your parents to change the appointment so that only one person is in charge without having to get the approval of anyone else in the family. Of course they need to make such a change with very careful thought and they are better off being open about it. If you have the opportunity, take advantage of the moment, now, that your aging parents are fully capable of making careful choices in their designations, speak up. Consider and ask them to reconsider who would take over if they lost their independence or could no longer speak for themselves. If you take this step, you could be protecting yourself as well as your loved ones from unnecessary conflicts in the future.

Ferrari’s profits jump 13% in 2022, supercar maker expects an even better year in 2023
How Can Retirees Invest Sustainably?
8 Tips For Tax-Free Gifting In 2023
A Closer Look At The National Sales Tax Proposal
Be Smart: Look For These Financial Exploitation Warning Signs From The DOJ