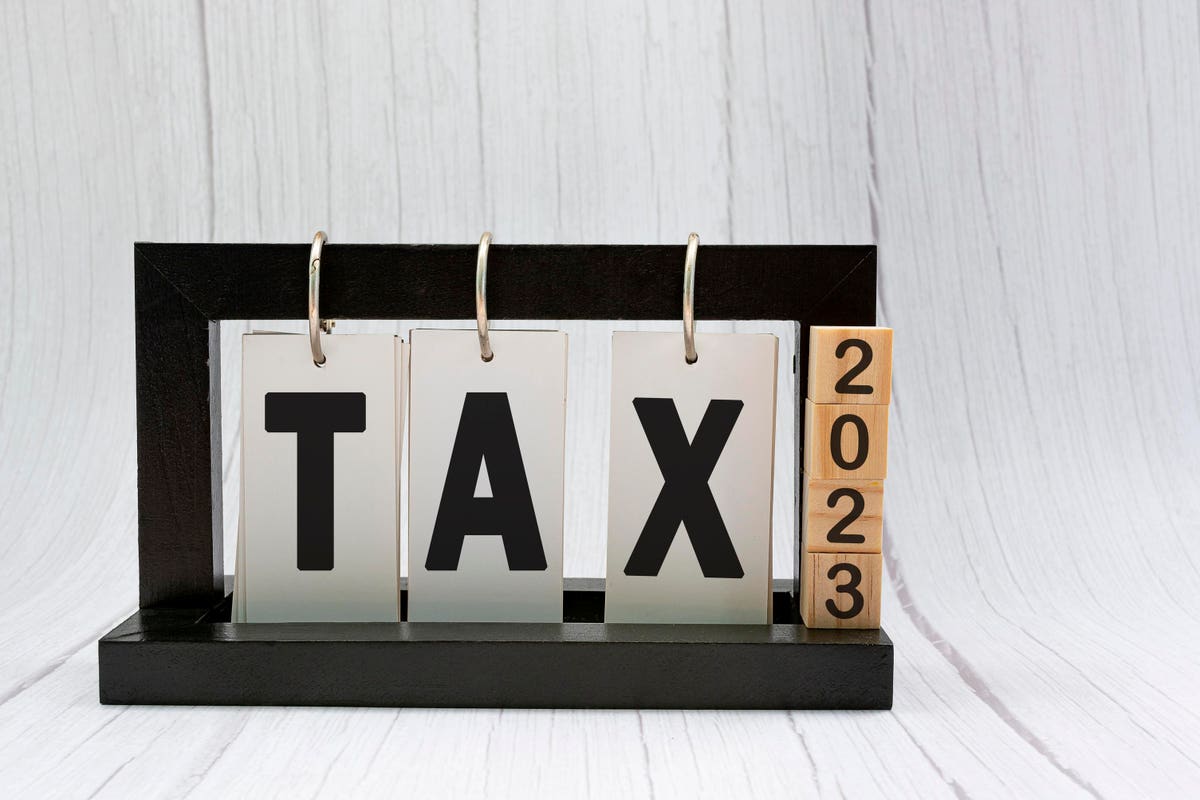 For a second year in a row, states, flush with federal Covid relief money and (in many cases) higher than expected tax revenues, have been busy passing income, sales and gas tax cuts and increasing earned income tax credits. In addition, 15 are sending out stimulus checks to some of their residents in 2022, up from three that sent checks in 2021.

With all but a few states beginning their new fiscal years on July 1, the 2022 budget action is mostly over. According to a June 21 tally from the Tax Policy Center, 27 states and the District of Columbia had incorporated tax cuts of some variety into their new budgets. That almost matches the 29 states, plus D.C., that cut taxes last year. Ten states reduced individual income tax rates in 2022, one more than in 2021, according to the analysis by Richard C. Auxier, a senior policy associate at TPC.

A budget deal just reached in California would send “inflation relief” stimulus checks of up to $1,050 to approximately 23 million residents. And Massachusetts is still haggling over its new budget, which could include some tax relief–if Republican Governor Charlie Baker has his way. That means the number of states cutting taxes during 2022 could ultimately match the 2021 level.

States (particularly Republican led ones) have long attempted to attract new residents with low–or no–state income taxes. That competition has heated up as the rise of remote work has given high earning individuals more freedom to move, pbserves Katherine Loughead, senior policy analyst at the Tax Foundation. In 2021, she notes, most of the income tax cuts were pushed by states with Republican legislators and governors. But 2022 showed more bipartisan reforms across the board, as competition to attract new workers and businesses spread.

Loughead cites Wisconsin, with a Republican controlled legislature and Democratic Governor Tony Evers as one example. “The Republicans passed the tax cut as part of the budget that they wrote, but then the governor has line item veto power so he could have vetoed some of the tax cuts, but he chose not to.” says Loughead.

With states rightly worried that the revenue bonanza may not last, this year’s tax cuts were a mix of temporary and permanent relief, with some cuts phasing in over time.

Some changes were significant. For example, several Republican controlled states are moving from graduated to flat state income tax rates. Iowa, for example, which now has a top individual income tax rate of 8.53%, is scheduled to move to a top rate of 6% next year and ultimately a flat tax of 3.9% in 2026.

While such income tax rate cuts generally benefit the better off the most, other tax cuts passed this year are aimed at helping lower and middle income households. Six states and the District of Columbia have increased their earned income tax credits (EITC) for low and moderate income workers.

States have also adopted some narrower new sales tax exemptions. For example, Maryland will now exempt baby products like diapers and bottles, while Louisiana is exempting some prescription drugs.

As for the much discussed gas tax, just five states—Connecticut, Florida, Georgia, Maryland and New York–have temporarily suspended their taxes so far. California’s budget deal will temporarily suspend its sales tax on diesel, but not its much higher per gallon fuel tax.

What The Rise Of Private Clubs Predicts For The Future Of The Office
Why Congress Should Restore The Expanded Child Tax Credit In A Lame Duck Session
Met Gala 2023 theme will celebrate late designer Karl Lagerfeld
Kim Kardashian pays over $1 million to settle SEC charges linked to a crypto promo on her Instagram
Manhattan apartment sales fall 18% in third quarter, marking reversal