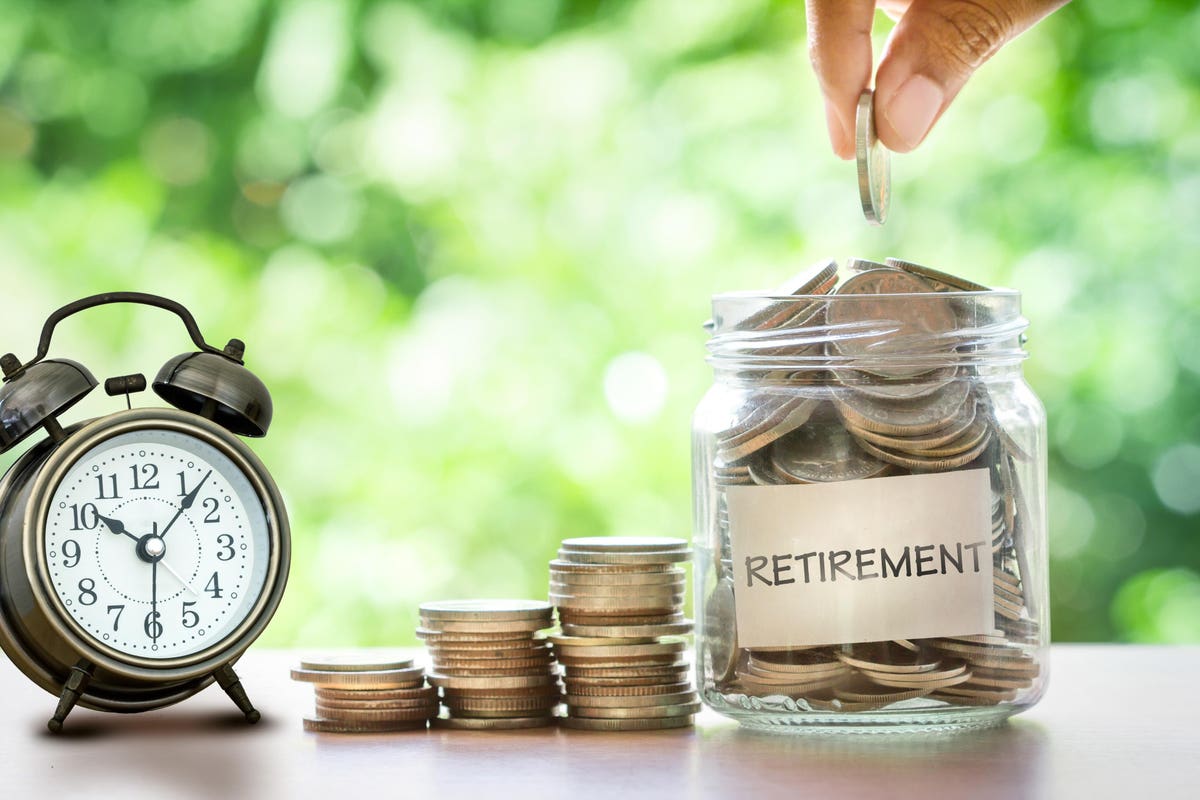 Last year marked the centennial of the inclusion of tax incentives for employer-sponsored retirement plans in the code. For the 101st anniversary, passage of large retirement savings tax legislation that refines the system is looking increasingly likely. What provisions will make the final bill is still an open question, and there could be several changes before the presumptive year-end deadline.

The odds for retirement legislation moving through Congress are about as good this year as proponents could hope for, and that’s in part because so many provisions in the proposed legislation have the support of different members of Congress across party lines. The most recent iteration, the Enhancing American Retirement Now (EARN) Act, sailed through the Senate Finance Committee on June 22 on a vote of 28 to 0. (Prior coverage: Tax Notes Federal, June 27, 2022, p. 2067.) At the markup hearing on June 22, senators touted various aspects of the more than 70 provisions in the proposal.

On June 14 the Senate Health, Education, Labor, and Pensions Committee approved the Retirement Improvement and Savings Enhancement to Supplement Healthy Investments for the Nest Egg (RISE & SHINE) Act (S. 4353). And the House passed the Securing a Strong Retirement Act of 2022 (H.R. 2954) on a 414-5 vote March 29. There are plenty of conceptual common denominators in the bills — from penalty-free withdrawals in some situations to expanded credits for small employers — which means that congressional efforts to coordinate and combine them in the coming months are feasible. The common themes in the proposals include incentives that would help taxpayers across income levels, but not everyone agrees that balancing the benefits among lower-income and higher-income taxpayers is appropriate.

Lawmakers’ willingness to forge ahead on retirement legislation could be tested before the end of the year, depending on the availability of another legislative vehicle for it. Although the legislative packages under consideration include elements that clearly appeal to individual members, the question remains whether enough lawmakers will approve the eventual bill.

The highlight of the EARN Act for lower-income taxpayers is the savers credit, which would turn the nonrefundable credit for contributions to IRAs, employer retirement plans, and Achieving a Better Life Experience accounts into a government-matching contribution to be deposited into a taxpayer’s IRA or retirement plan of 50 percent of the taxpayer’s contribution, up to $2,000 per individual. The credit phaseout would begin at $41,000 of income for joint filers and end at $71,000 (the phaseout range for single taxpayers would be half those amounts). The Joint Committee on Taxation estimated (JCX-11-22) that the matching payments would cost $9.5 billion during the 10-year budget window of 2022 through 2032, although the provision wouldn’t go into effect until 2027.

In contrast, the House’s version of the savers credit was nonrefundable. It set the credit at 50 percent of contributions up to $2,000 for families with an adjusted gross income up to $48,000.

Penalty-free emergency expense withdrawals up to $1,000 per year would be permitted for unforeseeable or immediate financial needs, but taxpayers would have to repay the distribution amount for emergency expenses within three years, or else no further emergency distributions would be allowed within three years of the distribution. That proposal is intended to make saving for retirement less intimidating to taxpayers who might be worried about having to pay a 10 percent penalty for accessing their savings in an emergency. It’s broadly consistent with several similar, enacted exceptions to the penalty for early distributions from 401(k) plans, such as the exceptions for first-time homebuyers and medical and education expenses.

The question if that provision goes into effect is whether it helps encourage taxpayers who don’t have retirement savings accounts to start saving by reassuring them that they can access $1,000 if they need it, or if it will become just another way for current savers to access their savings before retirement. The exception for emergency expenses is estimated to cost $1.5 billion over 10 years.

The increase in catch-up limits to allow participants to contribute $10,000 more each year between the ages of 60 and 63 is one of the more contentious provisions because individuals with higher incomes are more likely to use it. The EARN Act’s catch-up limits expand on previous changes, which were intended to enable taxpayers who had interruptions in their careers to put away extra money for retirement at the point when they are earning the most to make up for periods with no contributions.

Part-time employees with at least 500 hours of service in two consecutive years would have to be permitted to participate in employer-sponsored 401(k) plans under the EARN Act, which represents a decrease in the number of years of employment from the three-year requirement in the Setting Every Community Up for Retirement Enhancement (SECURE) Act of 2019.

That seemingly simple change is hard to administer correctly, Hadley said, pointing to the challenges of the SECURE Act’s changes. For example, it’s unclear how employers who count elapsed time instead of tracking hours will be applying the new SECURE Act rule to their part-time employees.

The potential combined effect of the changes in both the SECURE Act and a subsequent bill this year could be broader availability of savings opportunities for part-time employees than the EARN Act envisions, if employers allow all part-time employees to contribute to a 401(k) instead of attempting to implement the hours and years of service requirements. But even if that happened, the IRS and Treasury would need to provide guidance on other implementation issues, including how to conduct nondiscrimination testing when employers offer the opportunity to save to more part-time employees than only those who are required by the law to have that option, Hadley said.

One of the smaller changes in the EARN Act allows employers to offer small financial incentives to encourage employees to enroll in and contribute to savings plans. It would give employers another tool to motivate employees to join the plan, Hadley said. By allowing employers to offer de minimis incentives, such as a small-dollar-value gift card, for signing up for a plan and making a contribution, the provision is intended to strengthen automatic enrollment by making it easier for employers to reach more employees.

Like the range of proposals for individual taxpayers, some of the proposals in the EARN Act target smaller employers, and others, larger ones. The IRS and Treasury would have at least one significant guidance project to complete quickly after passage of the bill.

The EARN Act proposes allowing self-correction of many operational errors. It would permit correction of inadvertent failures that aren’t egregious. This change would benefit plans of all sizes, but perhaps especially larger plans because they are more likely to be audited so that errors are detected. Hadley said the IRS Employee Plans Compliance Resolution System works but that permitting self-correction in many circumstances would eliminate the need for plans to prepare a submission to the program for each error and thus be more cost-effective. Under the proposal, the IRS would issue guidance on required correction methods for specific situations in which self-correction is used, as well as general principles for correcting other errors.

A proposal to add a $500 credit for employers that offer a re-enrollment feature in their plans is intended to build off the success of automatic enrollment. Re-enrollment would need to occur at least every three years, and it would include not only default enrollment of employees who don’t participate in the plan, but also the increase to the default rate of contribution rates that employees have set at lower than the default.

As the retirement proposals advance, the exact contours of the final package will become clearer. In light of both the midterm elections and impending retirement of Senate Finance Committee member Rob Portman, R-Ohio, who, with fellow committee member Benjamin L. Cardin, D-Md., was one of the pivotal figures in retirement legislation over the past several decades, getting a bill over the finish line by year-end will likely be a priority for Congress, if there is a vehicle for it to be attached to.

Hurricane Ian roars ashore in southwest Florida, bringing destructive floods and wind
Even as expanded child tax credit helped millions out of poverty, some still haven’t accessed funds
Are You The July 2022 Mega Millions Lottery Winner?
American homebuyers are finding UK bargains, discounted by a weaker pound
Inside One Billionaire’s Plan To Bring Solar Power To Every Homeowner