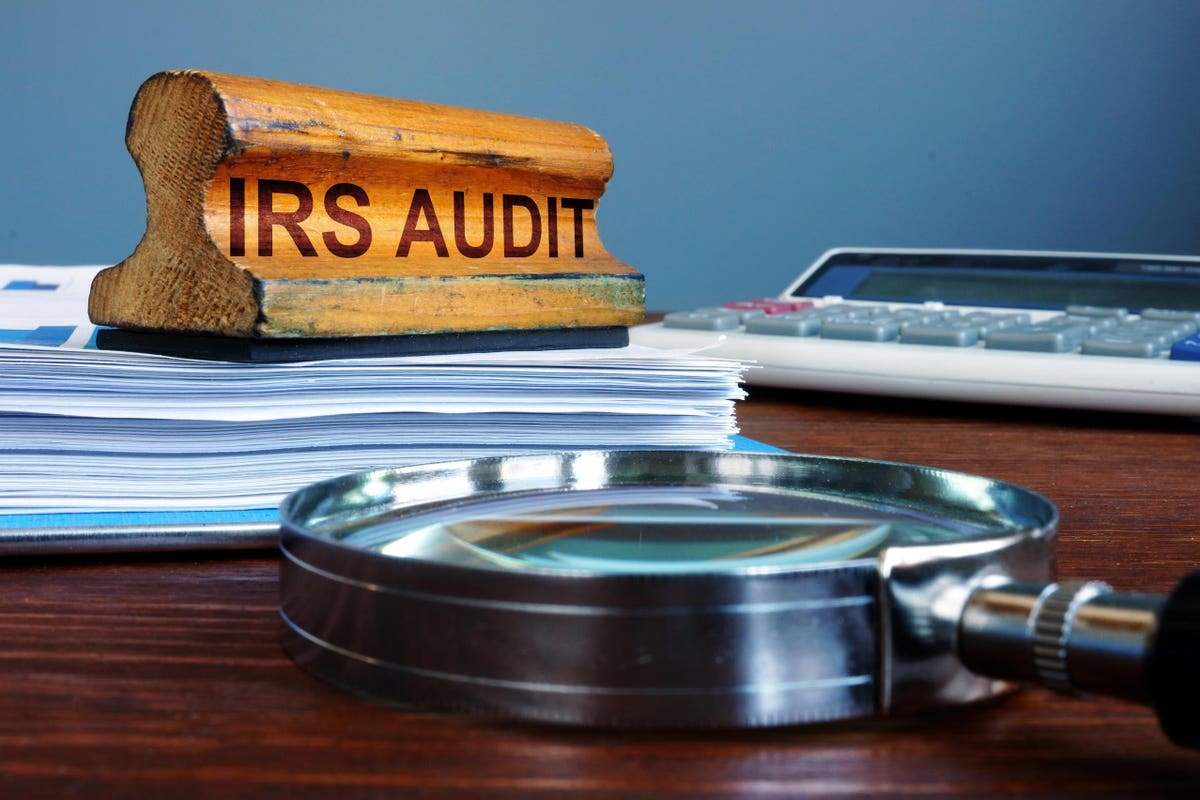 It may be every politician’s favorite fantasy—weaponizing the IRS. Last week the New York Times reported that two high-ranking former FBI officials who had been fired by then President Trump were both subjected to a rare type of IRS audit. Subsequent headlines from major media outlets implied that former FBI Director James Comey and former Deputy Director Andrew McCabe were selected for these audits because they antagonized the former president.

The optics of the situation were so bad that IRS Commissioner Charles Rettig almost immediately referred the matter to the Treasury Inspector General for Tax Administration (TIGTA) for investigation. TIGTA is an agency within the U.S. Department of Treasury that provides independent oversight of IRS activities. Nevertheless, while TIGTA investigates the rest of the country speculates. If you’re one of those speculating, it’s important to consider the information that exists beyond the attention grabbing headlines.

When most people think of an audit, they think of what could be called a “prove it” audit. The IRS uses a tool called a DIF score to select income tax returns for these types of audits. The DIF score basically lets the IRS know when certain items on an income tax return fall outside of IRS-specified parameters. How the IRS determines those parameters and what they are for various types of income and deductions is a tightly kept secret. Nevertheless, having a high DIF score does not always mean a tax return is selected for audit. The DIF score is simply a tool to help the IRS decide which returns to consider for audit.

Once a return has been selected for audit based on the DIF score and other factors the taxpayer is often asked to substantiate the deductions they took on the return. Ever since the case of New Colonial Ice Co. v. Helvering (who was Commissioner of Internal Revenue at the time) the courts have made clear that deductions are a matter of “legislative grace.” Further, the IRS is within its statutory power to require taxpayers to substantiate (or prove) that they are entitled to a deduction if the taxpayer’s return is examined (audited). The IRS is also allowed to review the taxpayer’s bank statements, etc. to question whether deposits represent taxable income or something else (e.g., gifts, non-taxable inheritances).

Directors Comey and McCabe, however, were the subjects of National Research Program (NRP) audits. These audits are both very rare and very thorough. Some consider them invasively thorough. Indeed, the National Taxpayer Advocate’s 2021 “Purple Book” of legislative recommendations suggested compensating taxpayers subjected to these audits unless the audit resulted in changes that required the taxpayer to pay more. These audits, which used to be known as the Taxpayer Compliance Measurement Program (TCMP) are used to, among other things, calculate the tax gap. The tax gap is the difference between how much tax is owed for a given year and how much the IRS collects. Commissioner Rettig has estimated the tax gap to be as high as $1 trillion annually.

In contrast to “prove it” audits, where suspicious (or deviant) items on a tax return result in a high DIF score, taxpayers are selected for NRP audits at random using an algorithm. But the algorithm itself is designed to help the IRS calculate the tax gap and has nothing to do with the IRS suspecting tax evasion or fraud—by a specific taxpayer that is. Rather, the IRS designs (and refines) the algorithm to improve its accuracy in calculating the tax gap so the algorithm may be adjusted to focus on certain groups or types of taxpayers who are more responsible for the tax gap.*

Typically the tax gap results from individuals who have income from sources other than employers issuing W2s. Individuals whose income is also reported to the IRS by a third party are much less likely to avoid reporting taxable income than those whose income isn’t (or isn’t entirely) reported on forms provided by third parties. Individuals who file a Schedule C (Profit or Loss from Business) and/or a Schedule E (Supplemental Income and Loss, which includes rent and royalty income) often do not report all of their income that is subject to tax and, consequently, are responsible for a large part of the tax gap. Therefore it makes sense that the IRS would adjust the algorithm that selects returns for an NRP audit on groups of returns that include a Schedule C and/or a Schedule E.

Robert Kerr, an Enrolled Agent who has worked on tax administration issues (within the tax industry, on behalf of his own clients, and within the IRS’ Research Division) since the mid 1990s, notes that NRP audits “need to cover a variety of income strata, geographies, and return types.” He says it is unlikely that the IRS has an “FBI leader” strata, but it probably does have a strata that includes taxpayers in certain ZIP codes who file a Schedule C and/or a Schedule E, and whose income is over $250,000 per year.

While it certainly is an odd coincidence that two former FBI officials who got on the wrong side of the former president were selected for these random audits, it isn’t quite as big of a statistical anomaly as it might seem at first glance. The odds of both Comey and McCabe being selected for an NPR audit (even in different tax years) seem astronomical, or even lottery-esque when considering a truly random pool of potential audit subjects, but within the NPR algorithm’s targeted sample group maybe they aren’t quite that high. That is, it would be extremely unlikely for an algorithm to select Comey and McCabe from a pool of regular taxpayers. If the algorithm was looking for taxpayers above a certain income level, with above a certain amount of Schedule C or Schedule E income, and within a given geographical region, it would still be odd that both of these men were selected, but statistically it wouldn’t be quite as unlikely. The taxpayers selected for audit are random, but the pool of potential auditees is not.

Both Comey and McCabe’s returns were selected for audit after they were fired. In other words, after they were no longer receiving a W2. That may not necessarily be because the former president was angry at them and asked the IRS Commissioner to do him a solid. It could simply (and much more likely) be a matter of the type of income they were receiving.

Comey’s 2017 return was selected for an NRP audit in 2019. In 2017 he signed a seven-figure book deal and had other income from paid speaking engagements. Those types of income are typically reported on Schedule C and, for book royalties, on Schedule E. McCabe’s 2019 return was selected for an NRP audit in 2021. After he left the FBI he became an on-air law enforcement analyst for CNN, which could have resulted in him being considered a self-employed consultant (Schedule C with a 1099) rather than a CNN employee (W2).

With respect to the possibility of IRS leadership actually targeting specific taxpayers (for political or any other reasons) Kerr says it’s important to “ask ourselves if there’s any there there.” His suspicion is that even if theoretically possible, in practice it’s practically impossible. Kerr notes that Comey’s return was probably already selected for the NRP audit prior to Rettig being installed as IRS commissioner in October of 2018.

Even if it were possible to target an individual for an IRS audit, it begs the question of how. Kerr asks “Do we think he [Rettig] picked up the phone and called people at least four levels below him on the org chart? How would he even know who to call?” And even if he did know who to call (or stumble upon the right person for the job) how would he know that person would accommodate the request?

IRS computers are blunt instruments and algorithms are blind. To paraphrase Napoleon Bonaparte, we shouldn’t ascribe to malice that which is adequately explained by ignorance. Or in programmer terms “garbage in, garbage out.” The audit regime isn’t necessarily ignorant and the algorithm itself isn’t necessarily garbage, but it’s important not to ascribe too much power to the Commissioner or to the IRS’ tools until TIGTA completes its investigation.

Toyota CEO doubles down on EV strategy amid criticism it’s not moving fast enough
Credit Suisse shares tank 10% on restructuring, capital concerns
How To Cash In On Billions In Green Home Improvement Tax Credits And Rebates
Pound tanking, massive tax cuts and talk of emergency hikes. Here’s what’s going on in the UK
‘It’s just an arms race.’ How to make the most of Amazon’s next ‘Prime Day’ sale and Target’s ‘Deal Days’