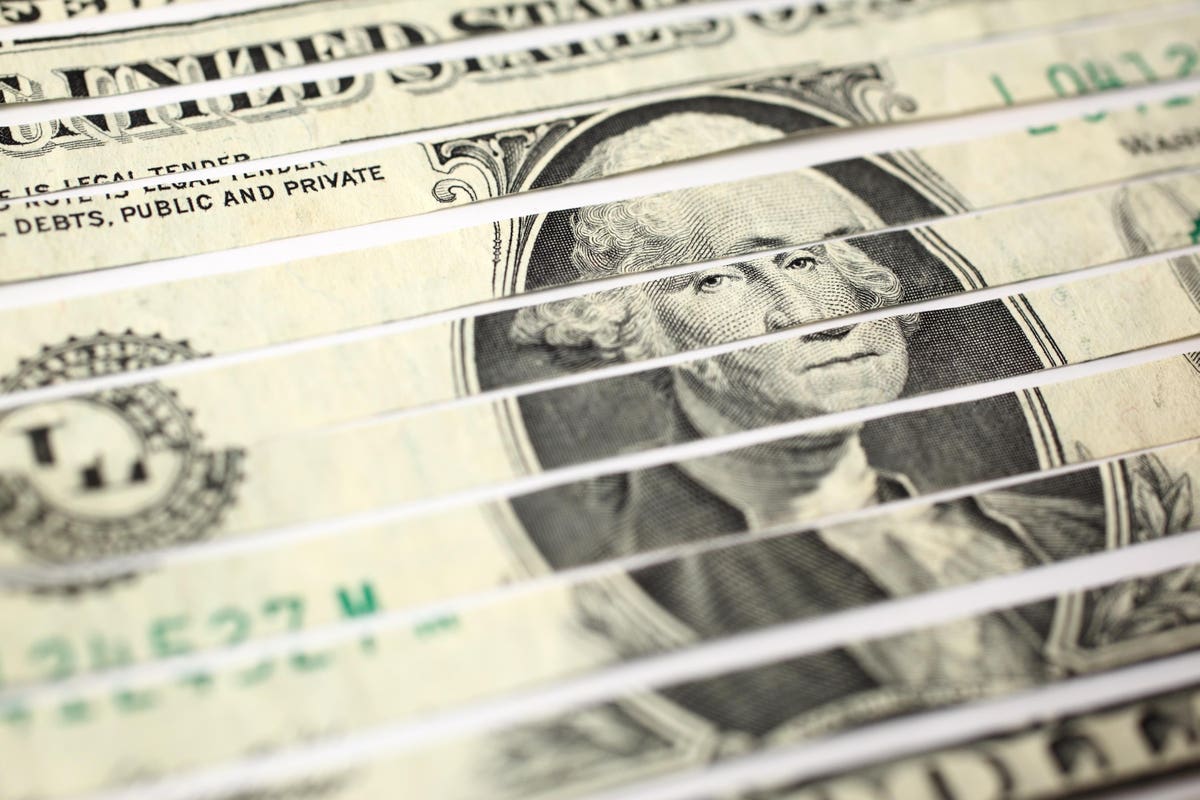 Guessers of the unguessable are right half the time. Larry Summers was lucky to predict inflation based on an argument about stimulus raising prices that’s unsupported by the facts. Now he’s using his “clairvoyance” to goad the Fed to overreact and kill the economy.

A year and a half ago, Larry Summers predicted in a Washington Post article that President Biden’s stimulus bill was so big as to produce “inflationary pressures of a kind we have not seen in a generation.” Summers based this on some back-of-the-envelope math that was, in my view, too crude for even government work. He’s now goading Federal Reserve Chairman Jerome Powell to raise interest rates far more than he has. Indeed, he’s gotten Powell to essentially pledge to put the economy in recession to quell inflation. Powell’s Jackson Hole remarks to this effect knocked 1000 points off the Dow last Friday.

After Powell spoke, Summers verbally patted him on the back for announcing that he’d do as he was told — help produce the recession that Summers has been predicting. He also made clear that Powell had let things get out of control. Re Summers’ recession prediction, read Fortune’s June 9th article, “Larry Summers claims he can prove inflation is way closer to the 1970s than people think—and that a deep recession may be the only way to end it.” Or read Newsweek’s July 22nd article with this title: “Larry Summers, Who Predicted Biden’s Inflation Missteps, Expects Recession.”

The nice thing about predicting things that are very hard to predict is that you can count on being right a good share of the time. Summers was lucky. He predicted high inflation based on excessive fiscal stimulus when the facts told the opposite story. His Washington Post article doesn’t mention that from 2008 through 2019, the ratio of federal debt to GDP — our best measure of stimulus — grew at a 7.0 percent annual rate, whereas prices grew at only 1.7 percent per year. Since 2019, debt-to-GDP has grown at 6.6 percent per year, whereas prices have grown at 4.5 percent.

These facts tell us three things. First, Summers had no basis in February 2021 to project high inflation since debt-to-GDP grew, as it turned out, less rapidly than in the prior dozen years. Second, if there is, as Summers suggests, a stable relationship between growth in debt-to-GDP and inflation, post-February 2021 inflation must largely reflect factors that Summers ignored or downplayed, such as supply-side bottlenecks. Third, since debt-to-GDP is now heading south, inflation, based on Summers’ calculus, should decline. Yet Summers is saying it will persist at unseen-for-a-generation levels absent a Fed brave enough to kill the economy.

All this is happening against a backdrop of monthly inflation in July equaling zero percent.

Here’s what I sense, with absolutely no evidence, is going on. Summers may want Powell’s job. He got close to becoming Fed Chair in 2014, but came up short. (A host of economists, including myself, campaigned publicly for the job to go to now Treasury Secretary, Janet Yellen.) If Powell produces a recession, he’ll take the fall and likely be quietly encouraged to resign. At this point, Biden will need to calm financial markets and turn to Larry to take over.

My Larry Summers conspiracy theory aside (I may be giving him far too hard a time in which case I apologize.), Powell should check out his San Francisco branch’s study indicating that at least half of recent inflation is supply-side driven. He should also note that the global market is responding to shortages. For example, oil and wheat prices are now at lower levels than before Putin invaded Ukraine. Powell should also explain to the public that over 30 million U.S. businesses, not the Federal Reserve, set prices and that there is now good reason to expect inflation will stay down. Again, it’s now running at a zero rate! Furthermore, Powell should do real jawboning and robustly encourage all businesses to moderate their price increases. If they comply, inflation will come to a quick end.

In sum, Powell should stop pretending the Fed can control inflation and start talking to those who can — America’s businesses. And he should stop kowtowing to Larry Summers and listen to Elizabeth Warren, who is dead right at least on this issue. The cost of a recession is far greater than the cost of what appears will be a period of moderate and declining inflation, combined, if Powell checks out the Fed’s own data, fiscal tightening as indicated by an 8 percent decline in the debt-to-GDP ratio over the past two years.