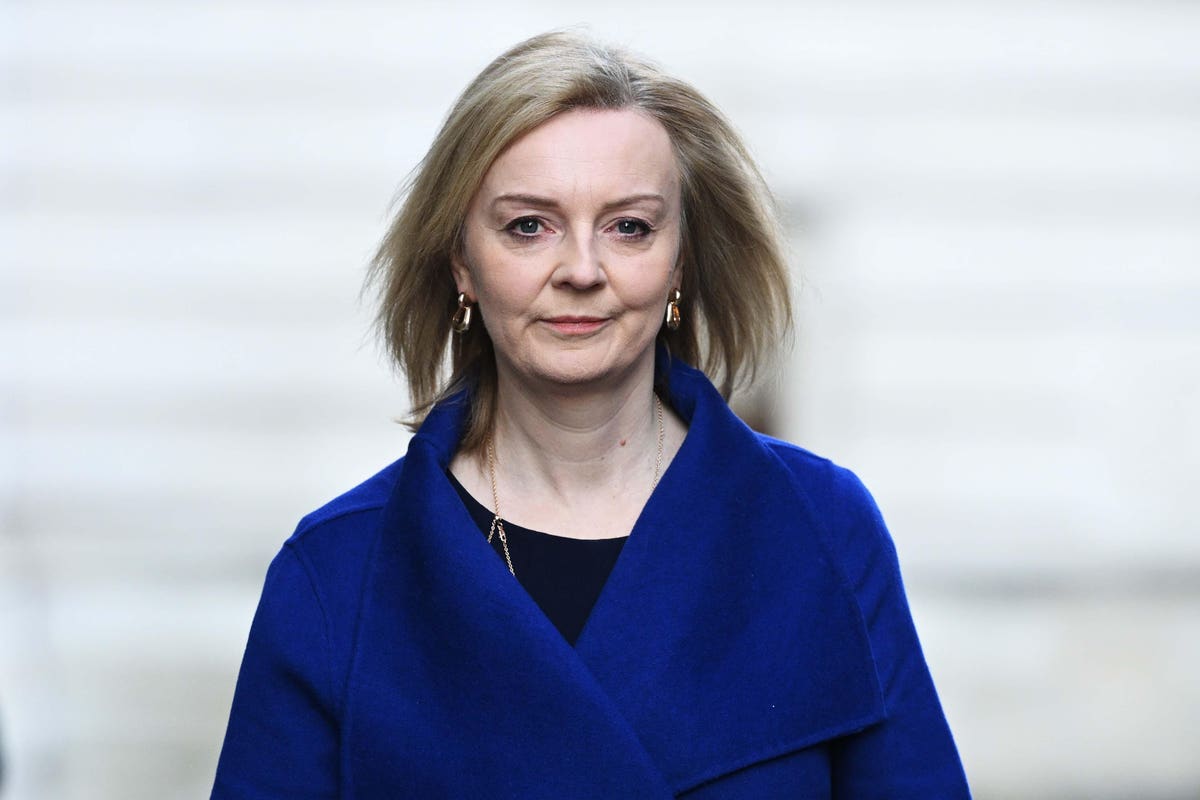 There’s a common saying that every tax has the effect of discouraging some kind of private behavior – be it good, bad, or indifferent.

In the case of the corporate income tax, the conventional wisdom is that if we increase the rate, we’ll see less capital investment.

Capital is highly mobile; those investment dollars will go elsewhere. A possible exception to this way of thinking concerns windfall profits taxes – which are being discussed in Europe regarding the energy sector.

Earlier this year, the government of outgoing Prime Minister Boris Johnson approved a kind of windfall profits tax called the energy profits levy. It was basically a 25 percent surtax on profits from the oil and gas sector that accrued on or after May 26.

The purpose of the timing constraint was to target only those profits resulting from destabilization of the global oil and gas markets attributed to the Russian invasion of Ukraine.

Rather than raise taxes across the board on all corporate taxpayers, the new levy would reach only those firms that – in effect – fortuitously benefit through someone else’s suffering.

Amid the recent news coverage of the United Kingdom’s new king, you might have noticed the country also has a new prime minister. Liz Truss replaced Johnson just days before Queen Elizabeth’s passing.

Truss has presented herself as an aggressive tax cutter. There’s a growing list of taxes she doesn’t like and intends to reduce or eliminate. That includes the energy profits levy. Her stated reason for opposing the levy is that it will hold back investment in the domestic economy, which presumes an undesirable behavioral response.

Such a response might be reasonably anticipated for changes to the basic corporate income tax – which Truss also wants to cut in the months ahead – but is it true for a windfall profits tax? I’m not convinced.

If properly applied, windfall profits taxes shouldn’t produce the same distortive effects as income tax. They’re not going to influence investment decisions because they target a subset of profits that investors never expected to materialize in the first place.

No investor puts capital in a project because they’re guaranteed extraordinary profits. That wouldn’t be realistic. By definition, economic windfalls are non-routine gains that accrue on account of good fortune. We should think of the energy profits levy as a tax that falls on firms that got lucky (from scarcity induced by war) rather than a tax on firms that were smart, innovative, and productive.

If Truss wants to cut taxes on British corporations, so be it. However, it might be an astute political move for her to retain the windfall energy profits levy – projected to raise £5 billion over the next year – and use the receipts to offset the cost of temporary emergency measures to lower household heating costs over the upcoming winter months.

Even a dyed-in-the-wool tax cutter should recognize that not all profits are the same, economically speaking. So it should follow that taxing windfall profits is unlikely to produce the adverse behavioral responses that Truss wants to avoid.