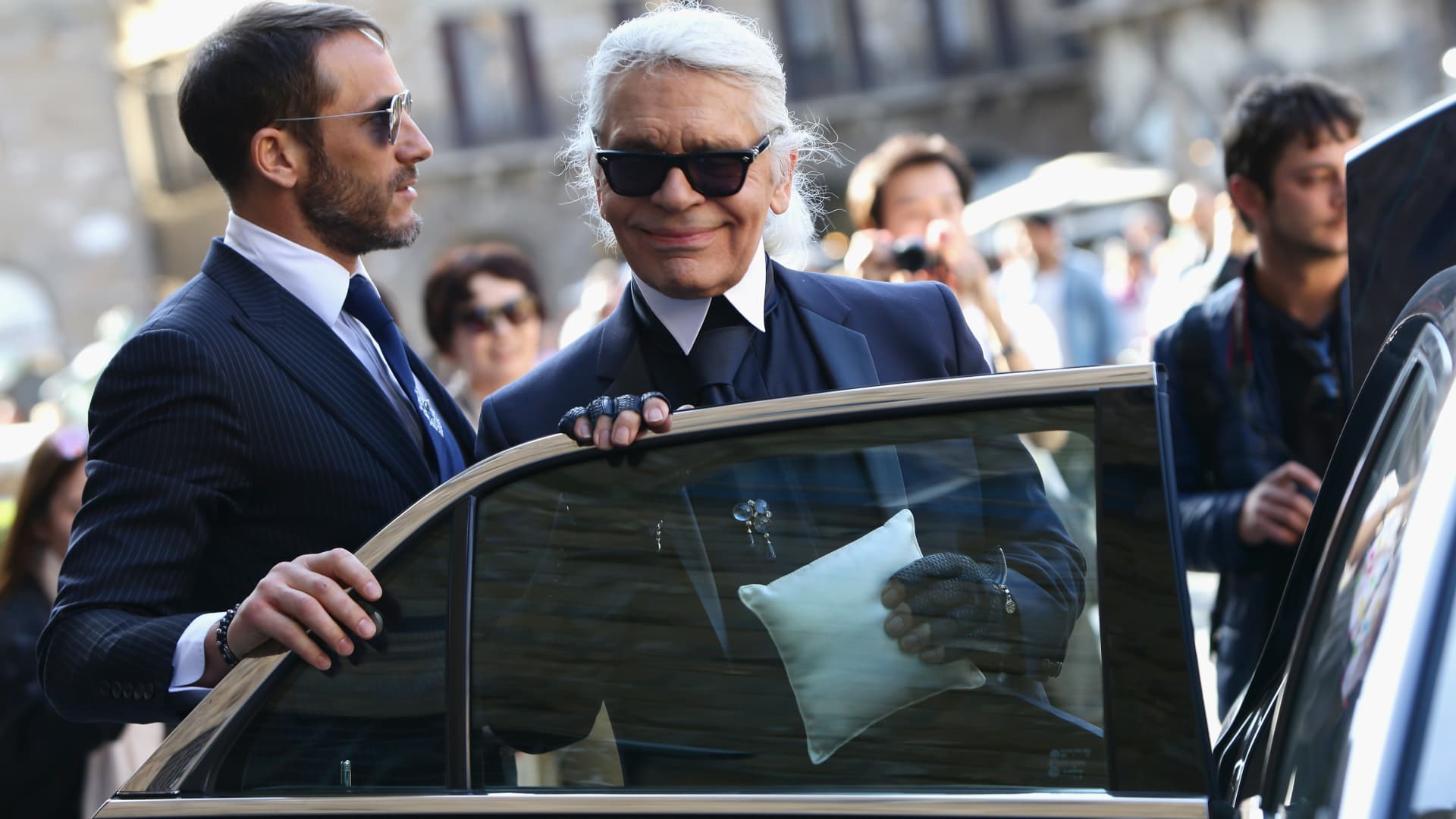 The Metropolitan Museum of Art announced on Friday next year’s Met Gala theme: a celebration of the works of the late German designer Karl Lagerfeld.

The Gala, formally known as The Costume Institute Benefit, is an annual fundraiser scheduled for the first Monday in May — for next year, that means May 1. It is followed by the institute’s annual spring exhibition, this year titled “Karl Lagerfeld: A Line of Beauty,” which will be on view from May 5 through July 16.

Lagerfeld spent the majority of his life in the fashion world, with his first designs debuting in the 1950s. His final collection — following a nearly seven-decade career — was released in 2019. Lagerfeld died that same year at the age of 85. The Met’s exhibition will showcase approximately 150 garments from Lagerfeld’s time as creative director at several iconic, high-fashion retailers, including Chloé, Fendi and Chanel, as well as from his eponymous label.

“This immersive exhibition will unpack his singular artistic practice, inviting the public to experience an essential part of Lagerfeld’s boundless imagination and passion for innovation,” Max Hollein, a director at The Met, said in a press release.

The pieces will also be accompanied by Lagerfeld’s sketches.

The Gala operates on an invitation-only basis, bringing celebrities, influencers and media personalities from around the globe. Themes are intended to guide attendees’ fashion choices. This past year’s theme, “In America: A Lexicon of Fashion,” focused on American fashion throughout the decades. Other notable recent themes include “Camp: Notes on Fashion” (2019), “Heavenly Bodies: Fashion and the Catholic Imagination” (2018) and “China Through the Looking Glass” (2015).

The benefit serves as The Costume Institute’s main source of funding for its exhibitions, publications and other operations. This year’s celebrity co-chairs — who will follow on the heels of Blake Lively and Ryan Reynolds — are yet to be announced.

Funding for this year’s event comes from Chanel and Fendi, as well as from Karl Lagerfeld and Condé Nast.