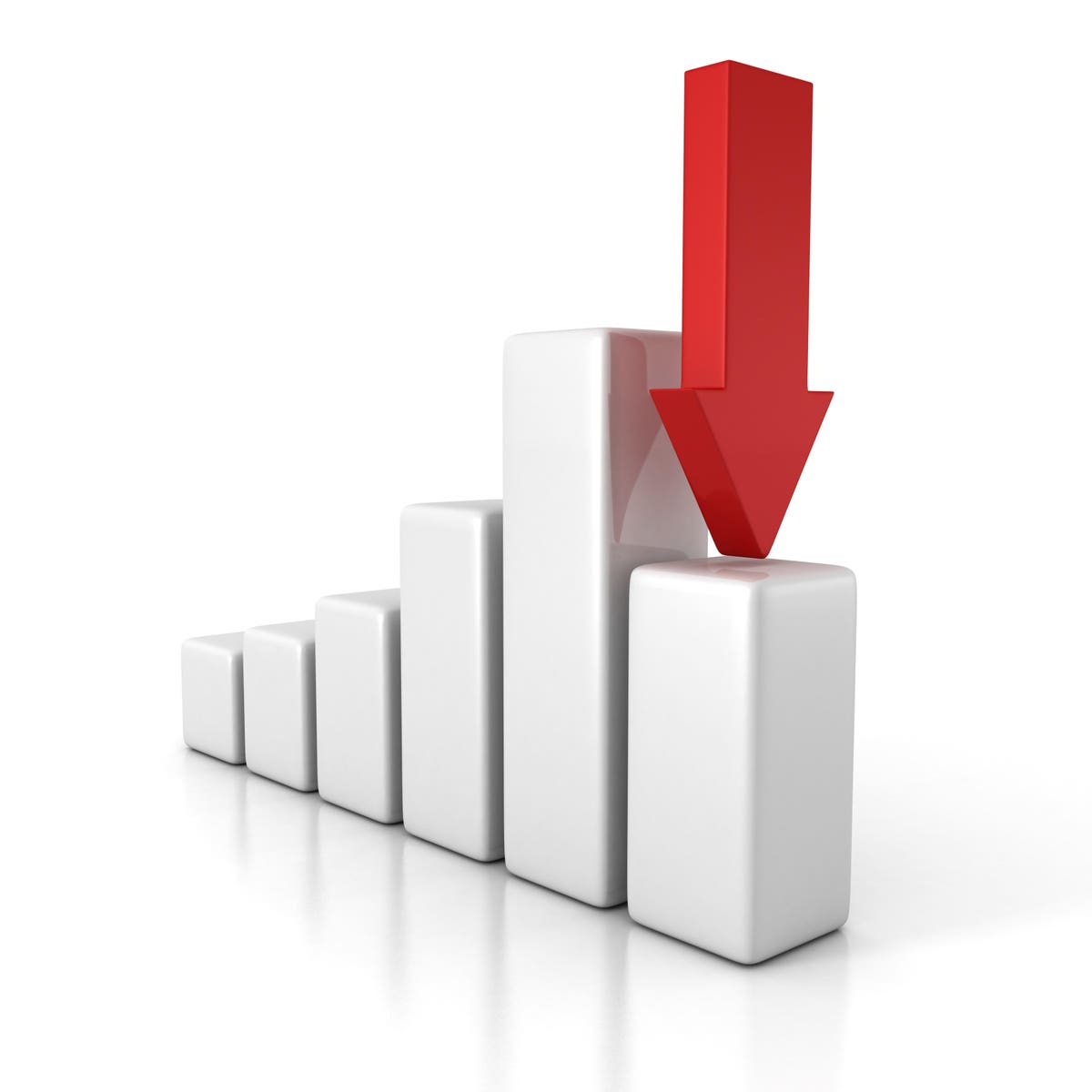 A drop in the premium is very unusual. The last time this happened was in 2012 when the premium decreased $15.50 a month, primarily due to historically low healthcare utilization rates. Because of COVID, we know the 2023 drop is not related to lower utilization. It’s happening because CMS has to make up for some miscalculations.

One reason for the big increase: Medicare needs to maintain a contingency reserve for unanticipated increases in healthcare spending, particularly certain drug costs, such as, in this case, Adulhelm. The Food and Drug Administration (FDA) approved this “first-of-its-kind” treatment for Alzheimer’s disease in June 2021. About $10 of the Part B premium increase would help cover the cost for one year of treatment, $56,000.

After that announcement, a couple things happened that called into question the need for such a big increase.

With those changes, there was pressure on CMS to reduce the premium. However, as many realized, that would not be “operationally feasible.” (In my opinion, Medicare tends to move forward at a snail’s pace, so going backwards is impossible.) The best course would be to incorporate the savings into the 2023 premium determination. So, even though CMS may have charged every beneficiary $10 a month to create a contingency fund that is not being used as planned, it’s giving back only $5.25. As my mother would have said, be grateful for small blessings.

Recently, a friend insisted that she is not paying the Part B premium because she doesn’t get invoices. Then at church, a couple said they don’t pay the premiums because they don’t have Part B; they elected Medicare Advantage. Since we are on the topic, perhaps a few quick facts can clarify Part B.

And, we can’t forget about IRMAA, the income-related monthly adjustment amount. Higher-income beneficiaries pay more every month, in addition to the Part B premium. In 2023, the thresholds will be $97,000 for a single filer or a married individual filing a separate return and $194,000 for a married individual filing a joint return, compared to $91,000 and $182,000 in 2022. (Find the complete details here.)

Obviously, Medicare is a vast and complicated system. Nothing new there. But I can recommend two things: be patient, and—for your own peace of mind—learn all you can about the various parts of Medicare. We’re paying for it one way or another. And, after all, nothing is free.

An uphill battle could await activist Trian as the firm snaps up a stake in Disney
United CEO says business travel has ‘plateaued’ but revenue is still rising
Wealthy Chinese keep on spending while others cut back, survey finds
China eases Covid restrictions on travel and production
Cramer’s lightning round: Let Extreme Networks cool off a little before buying