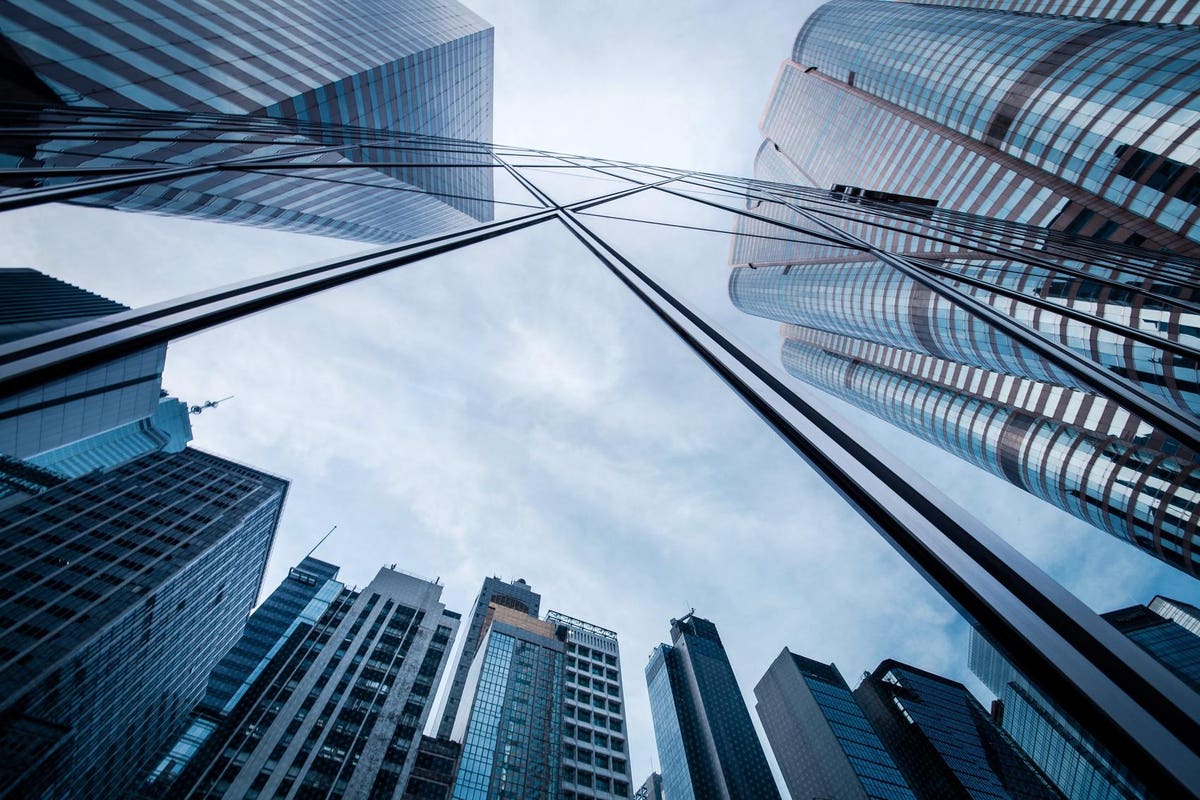 Joseph J. Thorndike: The Inflation Reduction Act (P.L. 117-169) was signed into law last month, and taxpayers are still adjusting to the changes it brought. That includes the new alternative minimum tax, or AMT.

This is not the much discussed, much maligned individual AMT that some of you may be familiar with. It’s a corporate AMT, and it’s unique because it’s based on the concept of book income rather than taxable income.

I’m Joe Thorndike with Tax Notes, here with my colleague Bob Goulder. We’re going to explain what Congress has done here and why they did it, all in five minutes.

Bob, the topic of AMTs has always been a little strange. They force taxpayers to determine their tax liability under two sets of rules and pay whichever amount is greater. Hardly a recipe for efficiency or simplicity.

Now, I get that one purpose of the Inflation Reduction Act was to extract more revenue from the corporate sector, but why not just increase the statutory rate? Or if the existing deductions are too generous, why not just scale them back?

In other words, why not just fix what’s wrong with the income tax rather than building a secondary parallel structure, which is essentially what the AMT is, right?

Robert Goulder: Well, I hear you, Joe, and you’re correct. There’s no doubt that any type of AMT adds a lot of complexity to the system. As you mentioned, there are certainly more direct ways of raising revenue.

So why did they do it? Why did Congress include its corporate AMT in this big package they passed last month?

I would suggest to you that the reason has more to do with just dollars and cents. It is about this problem of conflicting narratives. We live in a world today where a large multinational corporation can report huge amounts of profit on its financial statements, but at the very same time, it might be reporting little or no taxable income to the IRS.

What gives? I mean, that’s frustrating to a lot of people.

The answer, by the way, is that corporations are allowed to have basically two sets of books: one for reporting profits to Wall Street and another for reporting income to the IRS. This corporate AMT is really geared towards that grievance.

Joseph J. Thorndike: All right. So you’re telling me that the big thing that’s different about this corporate AMT is that it relies on financial accounting calculations as the starting point for determining this alternate tax base, and the data contained in financial statements will have more legitimacy, or so the thinking goes, because the rules governing book income are less susceptible to outside influence.

Robert Goulder: Well, I have my doubts, Joe, and here’s why.

Ask yourself, who is in charge of the rules that govern the income tax? Well, it’s Congress.

What do we know? Lobbying groups routinely influence them.

Who sets the rules for what goes on to a financial statement? Not Congress. It’s a group called FASB, the Financial Accounting Standards Board. They are not in the habit of being lobbied or influenced by people trying to save taxes.

Two concerns come to mind here. First of all, just because corporate America isn’t currently lobbying FASB, that doesn’t mean they won’t start tomorrow. This sense of sanctity we have for the numbers that go into book income, that could be very fleeting. The halo effect could just vanish.

Second thing is, we have to ask ourselves what’s being lost once we use book income as a basis for determining tax liability.

All over the world, you have investors making decisions about where to invest their money. They’re looking at these financial statements, and they’re trusting the numbers that they see.

What happens if they figure out that those numbers are being manipulated for the sake of saving taxes, which I think is going to happen? Well, they’re going to lose faith in the system. They’re going to lose confidence in the numbers that they see on these financial statements. That could influence how investment decisions are made globally, and probably not in a way that we’re going to enjoy.

Basically, that’s just a long-winded way of saying, “We need to think about the externalities and the nontax consequences of what this is going to have on the financial sector.” What you have with a corporate AMT is a granted experiment and trying to tax capital income in a novel way through the path of least resistance.

I’m not sure it’s going to work. Only time will tell.

Joseph J. Thorndike: All right. Well, thanks, Bob. There you have it: the essential policies behind the new corporate AMT, as included in the Inflation Reduction Act of 2022.