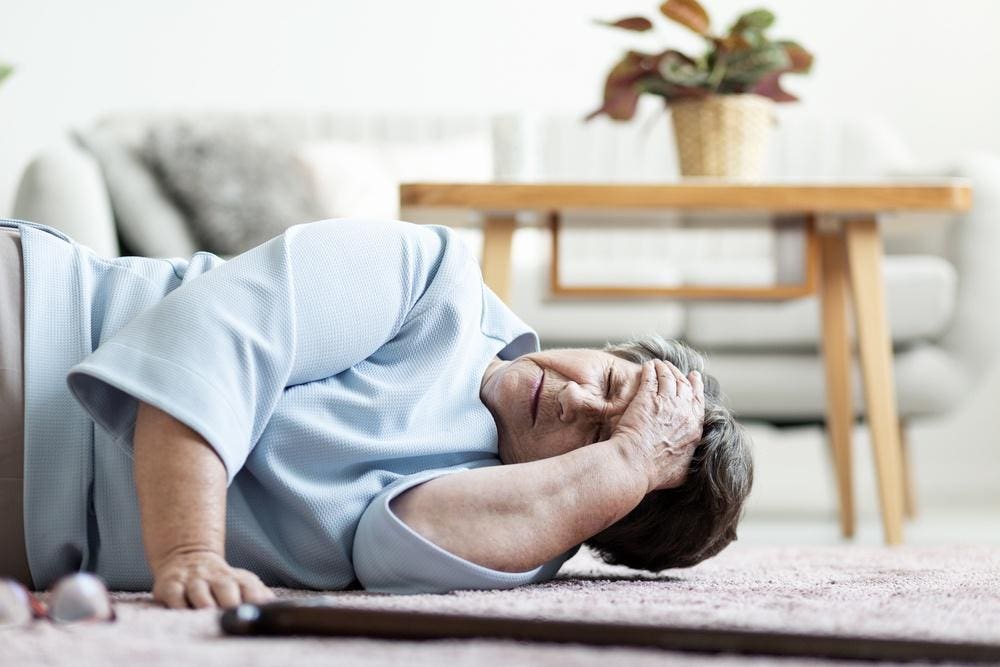 Let’s face it, some elders are not just stubborn, they’re flat out dangerous to themselves. They insist on independence. They refuse when you offer to step in and help. They think they are fine when everyone around them can see they’re not. And the aging parents who live alone, have poor balance, falls, and still refuse to move or let someone live with them are the worst.

Is there anything concerned family can do to prevent disaster? Sometimes yes, but sometimes there is no option but to wait for the inevitable crisis. When you can, you can let the aging parent know that if something goes wrong, the burden will fall on YOU. Do they want to be a burden to their kids? Most will say no. Not wanting to burden you can be a bargaining tool when you try to persuade them. But it does not always work. We know this: when an elder is still competent to make decisions, and is independent, you can’t force them to do what you want, even if you know it’s safer than how they choose to live. They make choices and have to live with the consequences.

A real life example is the case of Marnie and Mary, two adult daughters of their widowed mother, Kate. Kate was 86, and insisted in staying in her lovely, large, two-story home. Her daughters begged her to downsize, especially after she had lost her balance and fallen several times. Nothing was broken, so she dismissed it and said she would hold onto the stair rail next time. The daughters were exasperated but decided to give their mother “space” so she could decide later. They took no action and dropped the subject in frustration.

Kate fell again, on the stairs. This time, she broke her neck. She survived but had one of those metal “halo” devices fixed to her skull and around her head for months. Rehab was extensive, lasting nine months. She went from hospital to nursing home for therapy and when she was about to be released her doctor insisted that she should never live alone at home again. This time, she listened.

Kate moved into a two-bedroom apartment in an assisted living community. She decorated it completely and make it feel like home. She adjusted well to the community. Marnie and Mary wondered why it took a disaster to bring her to that point. Their message is to not give up trying to persuade your aging loved one to adjust and accept their own limitations. They gave up too easily after Kate resisted a few times. They would tell you to keep after your aging parent, take them around to seniors’ communities and offer to help with every part of moving. They would say that from their regretful perspective, you must keep trying and keep trying to bring about change.

Kate was most fortunate that she survived a fall and a broken neck. Her daughters know not everyone would survive that. They knew they couldn’t force Kate but they believe they could have eventually persuaded her had they kept trying. They would not want anyone else to live with their feelings of guilt that they could have done more.